What will you do when opportunity knocks? Will you answer and travel an unfamiliar path, or will you ignore the sound and remain comfortable?

Starting this fall, Davis will play softball at Hampton University. There, she plans to major in communications and hopes to one day host her own sports show.

How she arrived in the history books is a reminder that sometimes you are being observed by people who can expectantly present you with a possibility that will significantly improve your life and the lives of those around you simply because they want better for you. These people do exist.

In 2008, Davis was playing football with her brother and cousins when her athleticism caught the eye of the program director of a recreation center in south Philadelphia. She accepted his invitation to attend a basketball practice and quickly learned the drills. Immediately, the program director was in awe and Davis became his best basketball player on the previously all-boys team.

The program director’s investment in Davis did not stop on the basketball court. He worked with sponsors to help her transfer to a private girls school. By the age of 10, Davis was excelling in basketball, baseball and soccer.

Many financial opportunities followed Davis and her family after her 2014 Little League performance. Her appeal continues to be undeniable.

When ESPN broadcasted Davis’ semifinals game, its overnight rating continues to be an all-time high for Little League viewership on its channel. People wanted to know more about her.

Davis donated her jersey to the Baseball Hall of Fame. In 2015, she released a memoir and partnered with the brand M4D3 (Make A Difference Everyday) to design a line of sneakers for girls.

She continues to make celebrity appearances; however, she does so with greater awareness of her responsibility and impact in the world. This awareness stems from life-changing 23-day civil rights barnstorming trip to the South she took with her Philadelphia youth baseball team in 2015.

The team traveled in a 1947 black and white Flxible Clipper bus, the same type of vehicle the Negro League players traveled in. She listened to civil rights stories that made her more socially conscious of current events. This experience had a significant impact on how she interprets the world.

At age seven, Davis answered when opportunity knocked. At 13, she did so again. As Davis enters into young adulthood, she does so knowing that she is the benefactor of those who sacrificed before her. She has a plan. Thus far, she’s had the answer. 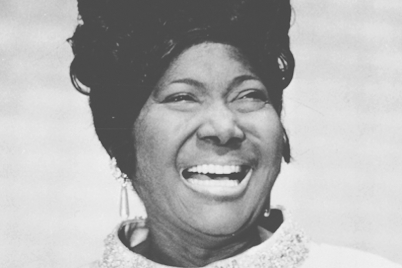 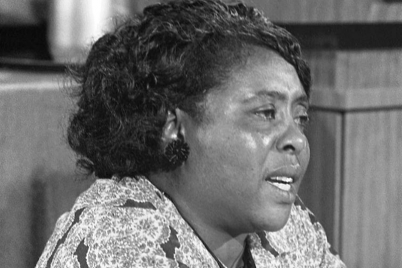 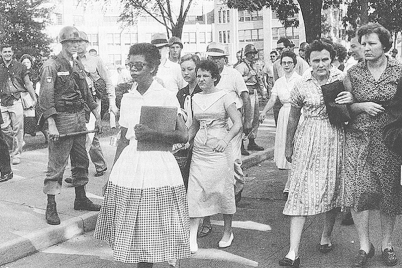 BY KEISHA BELL How can someone hate you simply because your skin tone is different? Is it…