Resident assistant Alexia Castellon weathered the storm to help others during Hurricane Ian.

ST. PETERSBURG — While pursuing dual degrees in biology and health sciences, producing a podcast on race and equity and working as a resident assistant (RA), Alexia Castellon was also worried about her family in Fort Myers, who evacuated to a shelter during Hurricane Ian.

Castellon was supposed to join them as the major storm approached, but she felt her duties as an RA came first.

“I really wanted to stay up until the last minute to make sure my residents had a plan. By the time everyone was leaving, it was 9 a.m., and I was not going to drive two hours home in a storm.”

In the end, Castellon’s family was fortunate to have only minor damage to their home. They did live without power for the next two weeks, and it was expensive to feed their large family.

“We were struggling for a bit, but thankfully we’re in a better place now,” Castellon said about her family, which includes her parents and five siblings.

During that time, she would go days without talking to them. With the limited communication, it was challenging for Alexia to focus on the demands of classes and extracurricular activities. But on Dec. 10, she graduated from USF with a Bachelor of Science in Biology and Health Sciences.

In her four years on the USF St. Petersburg campus, Castellon has grown into a confident and involved student. She was a member of the Chancellor’s Leadership Council, Student of Color Advisory Board (SOCAB) and a volunteer at Mi Gente MI Pueblo, a nonprofit organization in the Tampa Bay area that helps Latinx families continue to plant roots and call this area home.

Castellon’s Bolivian American heritage also inspired her to create a podcast at USF called “Chips with SOCAB.” The platform allows students to speak their truths about important issues on campus and in the community involving diversity, equity, and inclusion.

“I wanted to create an archive for others to see how the campus has evolved over the years,” Castellon said. “We wanted to destigmatize conversations about race and identity. The podcast is made by students of color for students of color. It’s a space where anyone can feel free to talk about their experiences and relate to the things that we’re saying.”

After graduating, Castellon is taking a semester off and volunteering at a local hospital. She then hopes to become a nurse and plans to apply to the Nursing Program on the St. Petersburg campus. 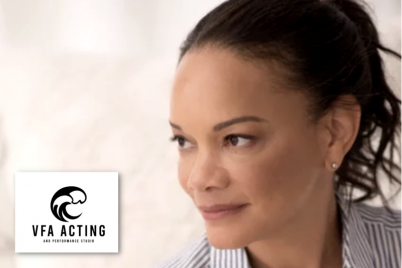 Actress and Tampa native Vivian Fleming-Alvarez, who starred in ‘12 Years a Slave’… 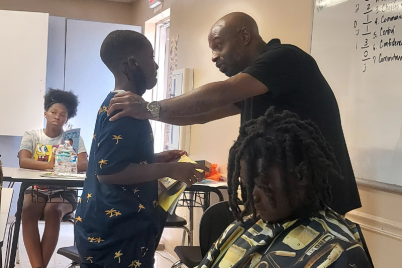 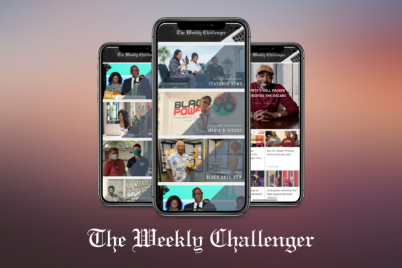 The new app, available on the Apple App Store and on Google Play, features live news…