America is in the midst of a movement, not a moment of silence. It’s essential for us, as a people, to understand where we go from here. The senseless murders of countless black people at the hands of law enforcement have landed America in an uproar. We, the people, find ourselves standing on the brink of rejuvenation, rebuilding, and restructuring our local police departments.

To be clear, the murders of George Floyd, Ahmaud Arbery, Tamir Rice, Eric Garner, Breonna Taylor, Sandra Bland and now Rayshard Brooks, are just the tip of the iceberg for all the people who didn’t have a camera, who didn’t have footage, whose name never made it to the press.

The names we invoke during our protest are just a few of those who have succumbed to police brutality. We have a lot of work to do if we are serious about preventing this from happening again.

In my 28 years of life, I must admit that I have never seen the rallying of people from all races, cultures, genders, and generations, coming together to support a cause greater than we ourselves. That gives me hope that there is a possibility that we could get substantive change. However, the onus is on each of us to build coalitions outside of our comfort zones and turn our anger into activism.

While the marching and the murders have drawn attention to police violence from a policy perspective, no real change can occur until we move into the second phase of reform. Our community must acknowledge that this is not just about police officers and their behavior. This is about the entire criminal justice system.

It’s about the district attorney’s office and how they respond when we find that an officer has acted improperly. It’s about returning the right to vote to returned citizens who have served their time.

It’s about CEOs not only making small statements and writing big checks, but about them creating a way for returning citizens to find gainful employment, so they don’t re-offend. It’s about looking very strongly at the way poor people are represented in the criminal justice system with court-appointed attorneys.

We need a complete overhaul of the entire system that was built to work against minorities. What we see happening on the sidewalks is just the gate of entry to what we see occurring in courtrooms and jail cells throughout America.

As citizens, we must work together to form the perfect union that our forefathers dreamed of. We do this by addressing two societal ills: racism and injustice. One thing the average citizen can do is hold our elected officials to a higher standard. Question them more deeply about their agenda for communities of color.

Second, begin to have uncomfortable conversations with people who look different than you do rather than just reading about them in the paper or watching a clip of them on the news. When you write the books you read, the truth you come-up with can become skewed on one side or the other.

We keep looking for change to come from the Washington, D.C. While I don’t excuse Trump or Congress from carrying out their duties, what I see in cities across the country is the people joining together to bring about change.

We need ordinary people to stand up and demand change because, as voters, we’ve got the power. 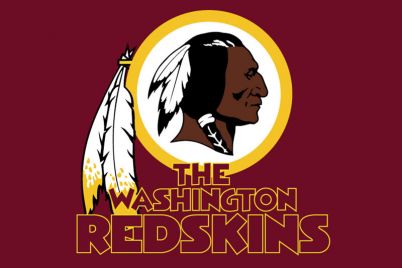 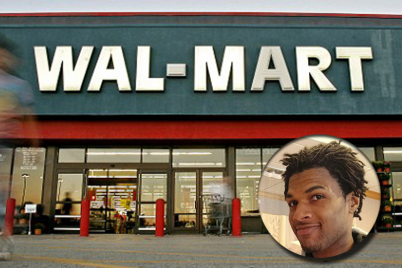 A man shot dead by police in a U.S. supermarket was killed while facing away from…