ST. PETERSBURG — In many ways, Nazhia Reynolds is your typical fourth grader. She’s fond of reading children’s fiction, enjoys gymnastics and looks forward to P.E. class every day. Pretty normal, right? But how many 10 year olds have a published book to their credit? 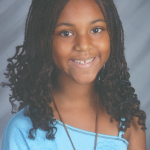 Unlike most of her fellow elementary school classmates, the young author has written a book, “Liam the Lonely Caterpillar.” The story centers around a caterpillar that can’t seem to find friends until one day he connects with another caterpillar—only for the pair to get split up. Their reconnection makes for a touching story of friendship and hope. Many authors draw inspiration from personal experience and/or keen observation, but apparently Reynolds’ muse was subtler.

“I don’t know, I just came up with it,” she stated in explaining how the story materialized. Apparently, a vivid imagination can work wonders as well.

She is currently looking for any libraries or stores that would like to stock her work, of which proud mother Latavia Simpkins is a big supporter.

“The lady that I’m working with, Linda Mobley,” she stated, “is going around and seeing if any bookstores want to buy them, but I have books that are available to be sold.”

An enthusiastic supporter of Reynolds’ efforts, Mobley is herself an author and the president of Students Come First, an organization which helps students get scholarships, offers career planning and financial aid workshops, among other services.

Reynolds said that she drew the book’s illustrations but had help with the caterpillar designs from a friend.

“They were all computerized cartoons,” she explained.

The young scribe does admit that she is an avid reader, and lists “Dork Diaries,” “Diary of a Wimpy Kid” and the first Harry Potter book as favorites, adding that she likes both realistic and fantasy fiction.

A student at Perkins Elementary School, Reynolds said that reading, math and science are her favorite subjects but also enjoys dance, drama and art.

Not one to rest on her literary laurels, Reynolds is already at work on a follow-up.

“I am actually writing another book,” she said. “I got the idea from a book called ‘The Lemonade Wars’ and I wanted to try a book like that, but a lot different.”

When she isn’t busy penning heartwarming stories, she enjoys staying active and is in a dance class, in which she and her fellow students get to interpret such classics as “River Deep, Mountain High” though dance.

For someone so well rounded, she believes that letters will have a place in her life when she grows up.

“I want to be a cosmetologist,” she said, “but I want to have a hobby, like a journalist, a writer.” 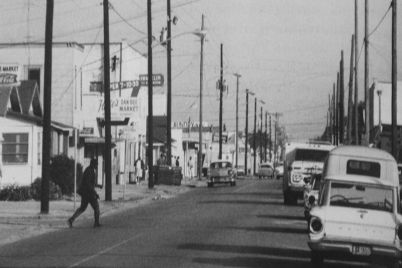 Have you heard of Emma Hill, or perhaps Emma Hill Stewart? The 17-year-old girl’s name… 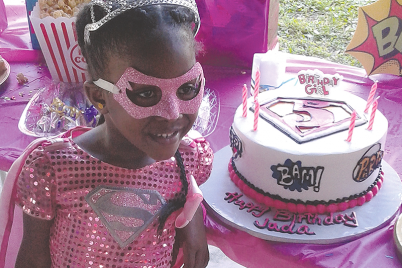 BY DEXTER MCCREE, Feature Writer ST. PETERSBURG –Every child has an alter ego that… 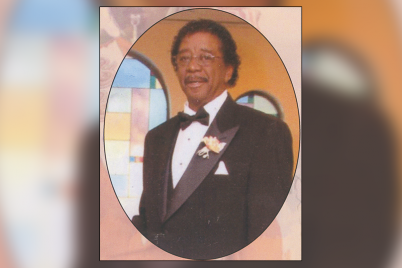