Dr. Carter G. Woodson is called the “Father of Black History” because he dedicated his career to the field of African-American history and lobbied extensively to establish Negro History Week, which later became Black History Month, as a national institution.

Lately, some have realized that despite the accomplishments of black Americans, the legacy of racial terror, enslavement, mass incarceration, intimidation and segregation still plague American society.  In part, this is due to the apathy of American citizens, who continue to ignore both the past and the present.

America needs to wake up to the present-day political horror we live in and accept that our past is responsible for this condition.

In 1748, the French philosopher Montesquieu wrote: “The tyranny of a prince in an oligarchy is not so dangerous to the public welfare as the apathy of a citizen in a democracy.” Indeed, Black History Month cannot be celebrated in a vacuum.

As Erin Aubry Kaplan stated in her opinion piece entitled “Seeing Black History in Context” in the New York Times earlier this month, “We are eager to celebrate our favorite figures and their trailblazing achievements — Barack Obama is the latest — but less eager to examine the fact that their heroism was based more often than not in fighting an American system that fought — and still fights — against their status as full Americans.”

Kaplan said America must turn the lens on itself and acknowledge what black history really reveals: how centuries of “codified oppression groupthink, hypocrisy, lies and political cowardice have made possible, and palatable, the political oppression and moral corruption of the current moment that threatens to wipe out democracy for everybody.”

Perhaps the time has finally arrived where each of us as Americans need to acknowledge that American history has been a brutal and racist history.  It has been traditionally split between black and Native Americans on one side and white people on the other. The Native Americans suffered near genocide, and black Americans were enslaved and brutally treated by whites for hundreds of years.

The truth is the treatment of black Americans resulted in organized racial terror before and after the end of Reconstruction. How do we know? The Equal Justice Initiative from Montgomery, Ala., has documented nearly 4,400 racial terror lynchings against black Americans, primarily in the Southern United States and Mid-West, from the end of Reconstruction in 1877 until 1950.

There were many more not yet fully documented. Two of these racial terror lynchings occurred here in Pinellas County during the early part of the last century.  We must not forget these victims. They must be commemorated.

The Pinellas County Community Remembrance Project Coalition, (CRPC) was established in April of last year to act upon this history. The CRPC will honor these two victims, John Evans and Parker Watson, and any other victims we can locate and document, who were black victims of racial terror lynchings, right here where we live.

We will start to change the future by honestly acknowledging this past, confronting it, and vowing and making our truest and best efforts not to allow it ever to happen again. 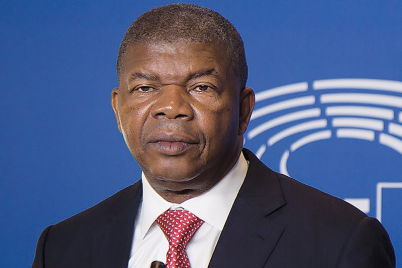 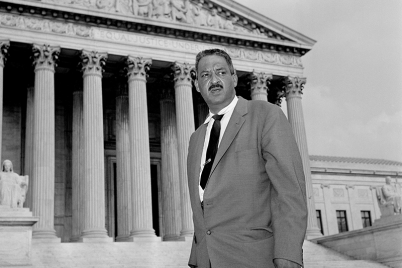 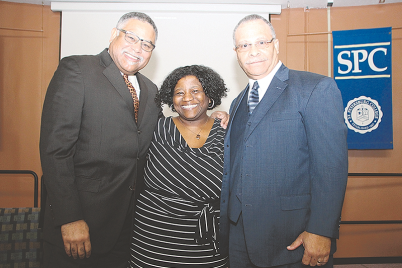