Nwandu explained the play was inspired by Samuel Beckett’s play “Waiting for Godot” and the Book of Exodus and that she also wrote the play during the aftermath of George Floyd’s murder and the height of the Black Lives Matter protests around the world.

Outcast Theatre Collective approached director Erica Sutherlin about doing the play, and she said it was a perfect opportunity to delve back into theater after spending the last several years engaged in the film world.

“I read it, and immediately I was like, ‘yes’ because it’s such a small cast, and I didn’t want my foray back into the world of theater to be a large cast. I really like small show work; you can really get into the characters like that.” 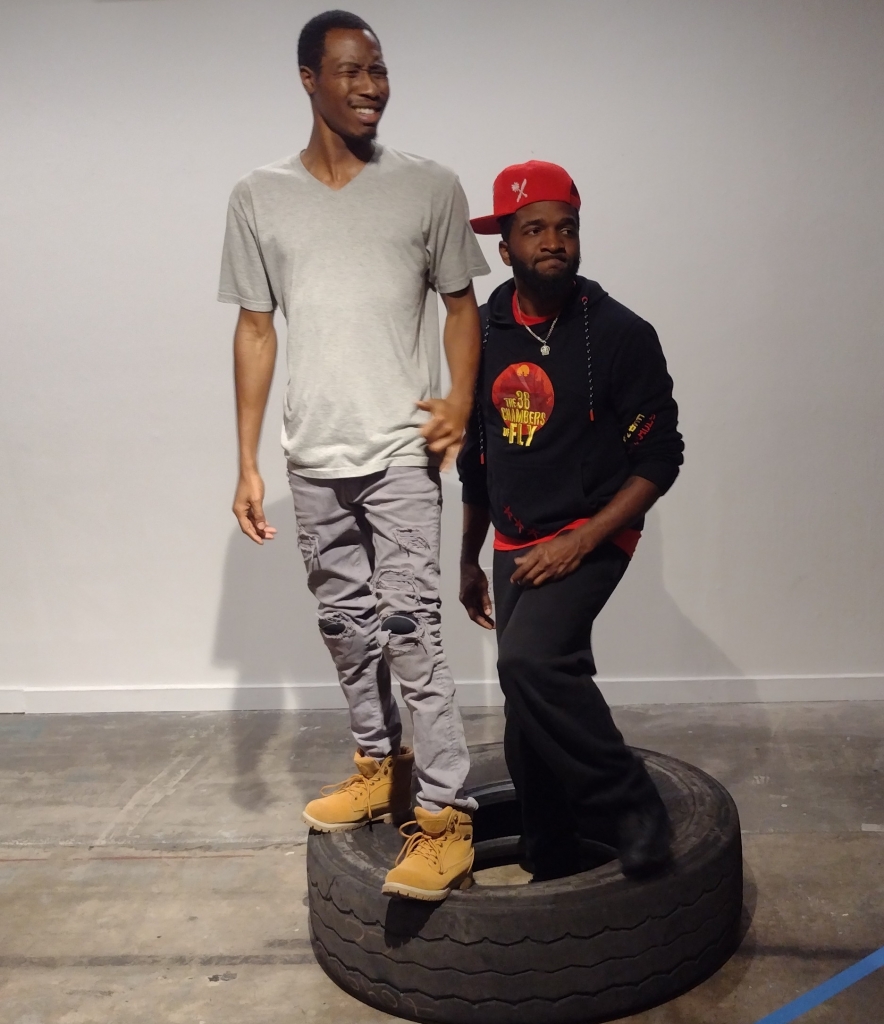 Lance Felton (left) and Tron Montgomery rehearsing for the play Pass Over,” which follows two young Black men as they ponder their lives on a street corner, they seem unable to escape.

Sutherlin said she’d also always loved the existential quality of “Waiting for Godot” – which places its two lead males in a purgatory-like setting with the sole set-piece of a willow tree, waiting for a mysterious person who never shows.

“Pass Over” places its two characters, Moses and Kitch, on an urban street corner where the only set piece is a streetlamp, but rather than waiting for a missing person, they dream of getting off the street and finding a better future.

“I thought it was brilliant to have this moment where we get to explore two Black men sitting on the corner, talking about the ‘Promised Land’ – about getting off the block, their hopes and their dreams,” shared Sutherlin.

There is also a white male actor who plays the part of a thuggish police officer (Ossifer) and also doubles as a well-meaning but naïve white passerby (Mister). Nwandu’s depiction of these two characters created a stir in some performances in the past, but Sutherlin said the roles are written the way they are because they are portrayed through the eyes and perspectives of Moses and Kitch.

“Mister and Ossifer are very much caricatures of whiteness, America, the idea of being in prison, and freedom – this whiteness holds your freedom and your prison,” the director explained. She noted reviews that brought up the representations of whiteness as troubling and stereotypical, but Sutherlin points to the characters being part of the “surreal” and “satirical” nature of the play.

Acknowledging that viewing the white characters through a white lens will seem odd and overdrawn, Sutherlin noted that the point is that the characters are drawn as they appear to the two Black lead characters. 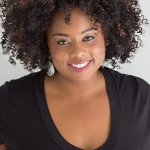 “You know when I listen to Black men talk about police officers, there is a stereotype, there is a fear that’s attached to it, and there’s a bigness in the fear that’s palpable.”

This leads to a feeling about police that prevents any interaction with them – even relatively benign or unthreatening ones – to feel stressed and create distrust, she added.

Sutherlin said some of the most interesting parts of the play happen when Moses and Kitch play the game “Promised Land” — referring to Moses parting the Red Sea in Exodus — as they discuss what they would take with them on their journey there.

Moses is portrayed by Tron Montgomery

Kitch is alternately played by Lance Felton and Joshua Dupree

Mister and Ossifer are played by Michael Menszycki

The play runs 86 minutes without an intermission and contains strong language. Preview performance, All Seats are $10; all other performances, general admission, $25.

The performance schedule is as follows:

Sunday matinee performances will have panel discussions immediately following the performance to fully explore the meaning of “Pass Over”  and relevant themes. These community conversations will be moderated around specific topics:

Masks must be worn in the building.

The Outcast Theatre Collective is a 501(c)(3) nonprofit. They create at the intersection of art and social justice. Its mission is to enhance local theatrical diversity by facilitating the professional development of artists from marginalized communities. 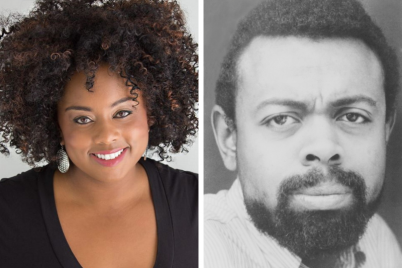 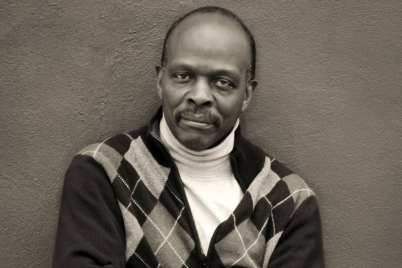 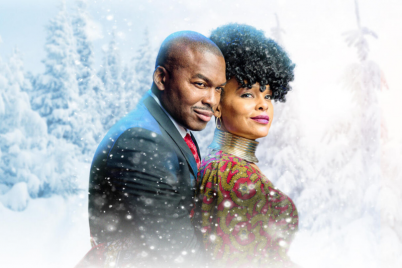