When you think of sports, what images come to mind? Are you thinking boy or girl, black or white, football or basketball?

Meet Crystal Alyssia Dunn, a soccer player for the U. S. Women’s National Team. Dunn was born on July 3, 1992, in New Hyde Park, N.Y. She also plays for the National Women’s Soccer League (NWSL) club North Carolina Courage. In 2015, Dunn made history at the age of 23 by becoming the youngest player to win both the NWSL Most Valuable Player and the Golden Boot awards.

Dunn was a highly decorated, four-year starter soccer player in high school. She was her team’s captain in 2008 and 2009. Incredibly, she only lost two games while playing on her high school team.

While in high school, Dunn played as forward and midfielder. Before college, she earned numerous honors and awards including being named Parade All-American and New York Player of the Year. Dunn did not play on her high school team during the 2008 season due to national team obligations.

She attended the University of North Carolina at Chapel Hill. In 2010, she made history by becoming the first freshman to ever win the ACC Defensive Player of the Year award. In addition to other recognitions, she was named the Soccer America’s Freshman of the Year.

Her accolades did not stop. As a sophomore, Dunn trained with the United States under-20 women’s national soccer team. As a junior, she was a member of the team that won the 2012 FIFA U-20 Women’s World Cup in Japan. That same year, Dunn helped lead the Tar Heels to win the NCAA Women’s Soccer Championship.

In her junior year, Dunn received the 2012 Hermann Trophy winner and was named the ACC Athlete of the Year and ACC Defender of the Year. Furthermore, for the third year in a row, Dunn was an All-ACC selection. That year, she was awarded the 2012 Honda Award for Soccer. Not surprisingly, honors continued for Dunn through her senior season.

In the 2014 College Draft of the National Women’s Soccer League, she was selected by the Washington Spirit with its first draft pick. On Aug. 1, 2015, during Dunn’s second season, she scored a franchise first hat trick. After playing in Washington, Dunn played a year in England before returning to North America to play for the North Carolina Courage.

Having competed on behalf of the United States in various national youth teams from 2008 through 2012, it was on Jan. 22, 2013, that Dunn received her first call-up to the senior team’s training camp. In a sport with little to no fanfare and where the salary is significantly less than her male counterparts, Dunn’s dedication was paying off. She faced obstacles and disappointments nevertheless.

In Oct. 2014, Dunn was omitted from the national team roster. She was, however, named to the roster for Feb. 2015 friendlies against France and England in which she made a substitute appearance against England. In Feb. 2015, Dunn was also named to the 2015 Algarve Cup roster, but she did not play. She remained committed to proving that she is among the best soccer players in the world.

Dunn was named to the preliminary for the 2015 Women’s World Cup. She, however, did not make the final squad of 23. Through perseverance, by Sept. 2015 Dunn was added to the roster for the national team’s Women’s World Cup victory tour.

Notably, this addition made her the first player who was not on the World Cup roster to join the tour. Dunn made her first start of 2015 against Haiti. She recorded her first career national team assists, both on Carli Lloyd’s goals, and scored her first national team goal in the final moments of the match.

Dunn was not a member of the 2015 World Cup squad but brought home the cup earlier this month when the American team trounced the Netherlands.

The ups and downs of her career prepared her well. Along with other female athletes, Dunn has been active in the discussion addressing issues such as pay equity and race. 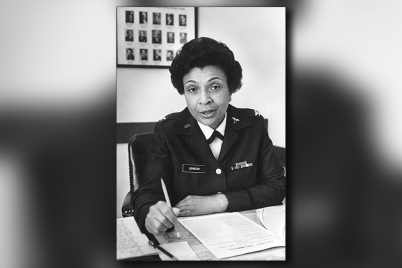 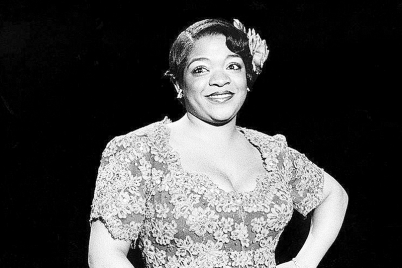