“I used to ride my bike every night in the neighborhood, and I was always scared I was going to get hit, so I started putting lights on my bike,” said cycling enthusiast Juli Worthington, who founded Let’s Glow Riding.

CLEARWATER — Let’s Glow Riding was founded by Clearwater cycling enthusiast Juli Worthington. Her “Glow Rides” started as a way for people to ride together in a fun, safe biking event. When Worthington started lighting up her bike and those of friends and family with a variety of otherworldly LED strips, the brilliant (literally) night-riding concept was born.

Worthington’s concept began back in 2017. “I used to ride my bike every night in the neighborhood, and I was always scared I was going to get hit, so I started putting lights on my bike,” she shared.

She was hooked when her husband bought her LED lights to put on the bike.

“I started buying more and more lights. People asked me where I got them and did I buy my bike that way, or did I rent it. I started telling them, ‘Go to Amazon, that’s where I got mine.’”

By 2018, friends started “insisting” that she outfit their bikes. As she started doing them, she thought that she could sell and install the lights herself. She started researching where to buy the strips and how to put them on bikes with the correct adhesive.

Worthington had her first group “holiday ride” in 2019, right before the pandemic hit. As COVID began to spread, she and a small group of friends started to go riding to fight the boredom and lack of outside activities.

As more people asked about the bikes, Worthington said, “I got business cards and told people I light up bikes.”

Since running a business had been on her mind, Worthington joined the Clearwater CATCH program class in the spring of 2019. Clearwater business professional Marilyn Turman taught the class. 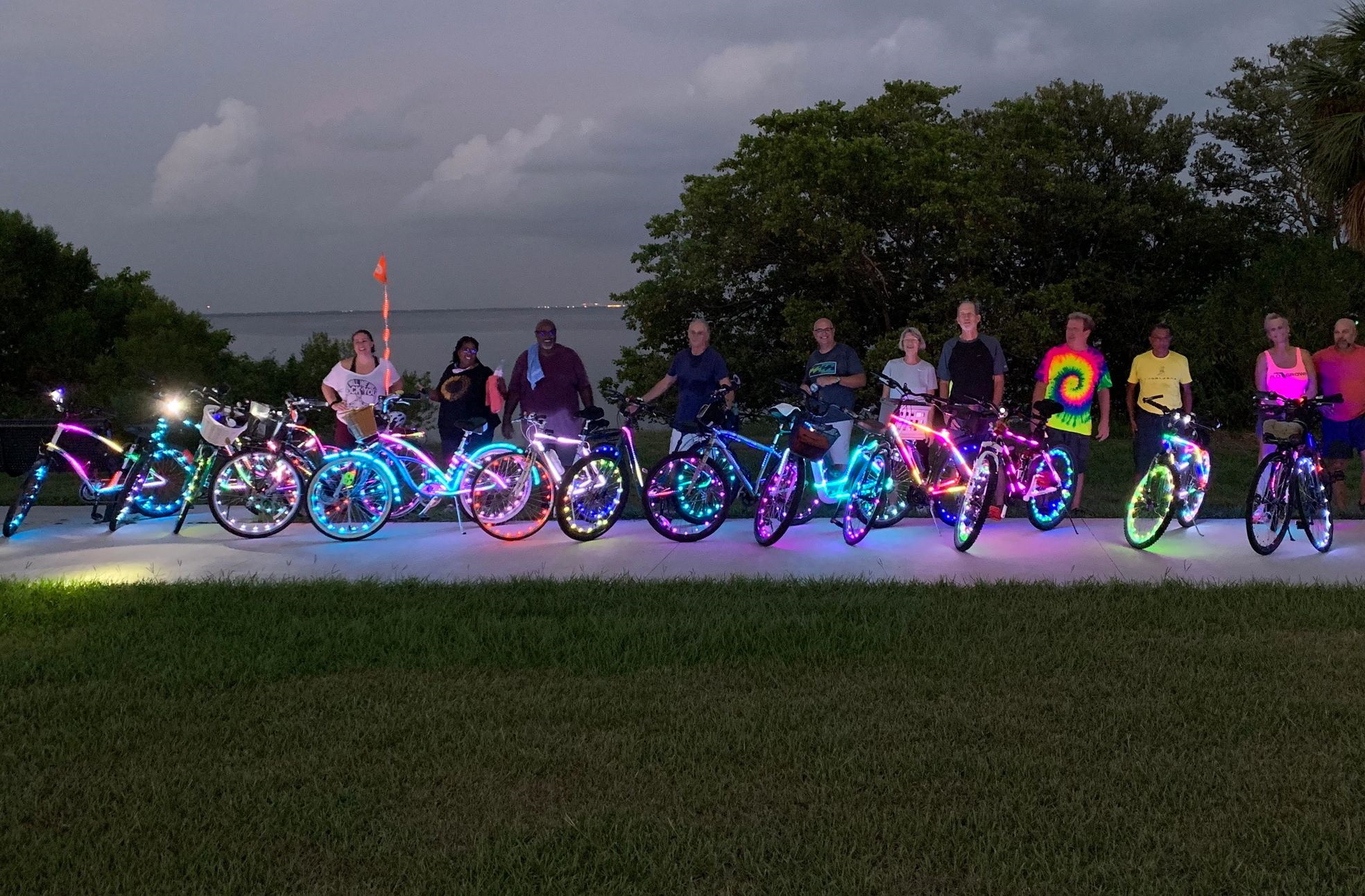 People can drop their bikes off at GypSea Blue, located at 357 Scotland Ave. in Dunedin to get their bike outfitted with lights.

“It was really good; I recommend it to people all the time,” said Worthington. “I got a lot of business principles out of it, like time management. I really liked the fact that everyone shared because everyone was at a different level. I liked the camaraderie.”

“I announced where we’re going to be every Saturday night. And then it’s show up and ride,” said the light-loving enthusiast. And, she noted, anybody can ride; a rider’s bike doesn’t have to be lit. Worthington estimated that 20-30 percent of new riders don’t have lights when they first join, but by the fifth ride, most people want lights.

The experience of the ride is a draw even without lights “because it’s fun, and it’s awesome. When we ride through Dunedin, we do the trail, and when we ride past the bars along the trail, it’s like a concert. They’re all screaming and hollering and clapping for us.”

The Glow Riders do 10 miles each Saturday night, which takes about two hours. Whether it’s Clearwater, Dunedin, Snell, or Davis Island, the group meets at the location, and after taking basic directions from Worthington’s husband or a community leader who knows the trail, the fun begins.

“We stop maybe two or three times, and we ride slow because we’re trying to keep everybody together.” Worthington said the largest crowd of Glow Riders had been 79, but the average number of riders is 32.

Initially, Worthington did all the bike-lighting in her home, but now she’s doing the work out of Dunedin’s GypSea Blue at 357 Scotland Ave. “People can drop off their bikes, and I can light up their bikes there and don’t have to worry about tearing up my living room,” she laughed.

Sometimes people come to get their bikes lit, and she never sees them again, including a couple who came from Venice Beach. Another woman comes from Sarasota to ride with the group. Worthington admits that kind of engagement humbles her.

“I’m amazed that people like lights as much as I do. People will stop me and say, ‘This made me so happy.’  Or the people that are watching, they’ll clap and say, ‘Thank you, it made me smile,’ or ‘it made my night.’”

Some people have shared stories of going through a divorce or having a lot going on at home and will tell Worthington how the Glow Rides are getting them through. One person told her, “This is my happy place.”

And for Worthington, the weekly Saturday night ride isn’t a difficult commitment because it’s something she does for herself first. “I tell people that I’m going riding here on Saturday night. Y’all want to come? And if only two people showed up, I really wouldn’t care. I’m still riding.”

For more information on Let’s Glow Riding, visit their Facebook page. To learn more about how to get your bike lit, visit Let’s Glow LED. To check out her available accessories to light your bike, visit www.etsy.com/shop/LetsGlowLED. 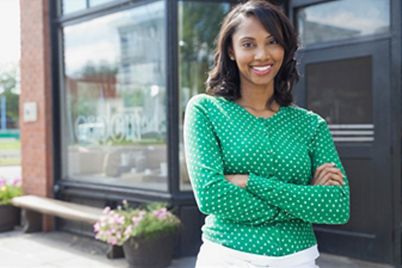 For small businesses and restaurants, savvy marketing can make a major difference in… 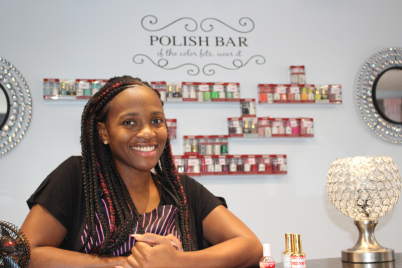 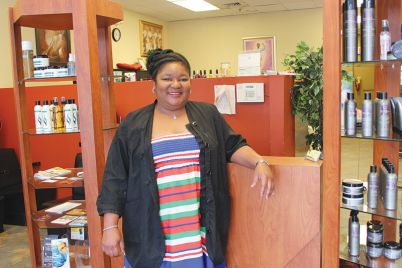