I haven’t forgotten part 2 of the story of Mercy Hospital, but Senator Darryl Rouson recently reminded me that this year marks the 150th anniversary of a very significant event in our city’s history and in local African-American history. We cannot let the year end without commemorating this event and so I have chosen to share that story in this column. In two weeks, I will complete the Mercy Hospital story.

Gwendolyn Reese, ” I AM”

According to some sources, both John Donaldson and his wife Anna Germain Donaldson are buried in Glen Oaks Cemetery in south St. Petersburg. 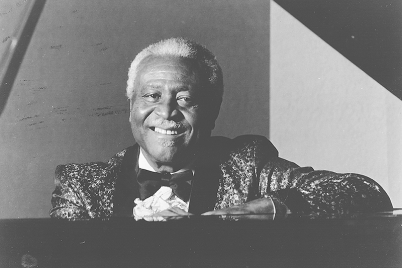 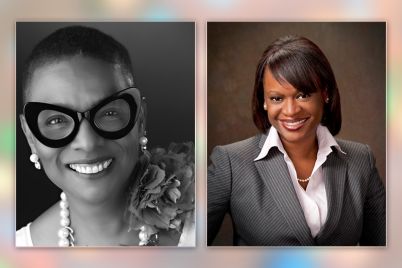