While gubernatorial candidate Charlie Crist visits Florida’s diverse small towns and big cities, the abrasive DeSantis has yet to hold a meeting with any constituency or hear their concerns. Crist is seen sharing a laugh and a selfie with a cashier at Piggly Wiggly in Tallahassee.

TALLAHASSEE — Democratic gubernatorial candidate Charlie Crist is taking nothing for granted in his campaign to unseat Governor Ron DeSantis. While Crist visits Florida’s diverse small towns and big cities, the abrasive DeSantis has yet to hold a meeting with any constituency or hear their concerns. On the other hand, Crist plays to his greatest strength, engagement.

Praised for campaign prowess, Crist enjoys talking to people and embraces helping them. His extensive record addresses issues that continue to confront Floridians daily, and he touts his policy on affordable housing, education, and criminal justice. “I work for you,” is what he often says to people he meets on the trail. 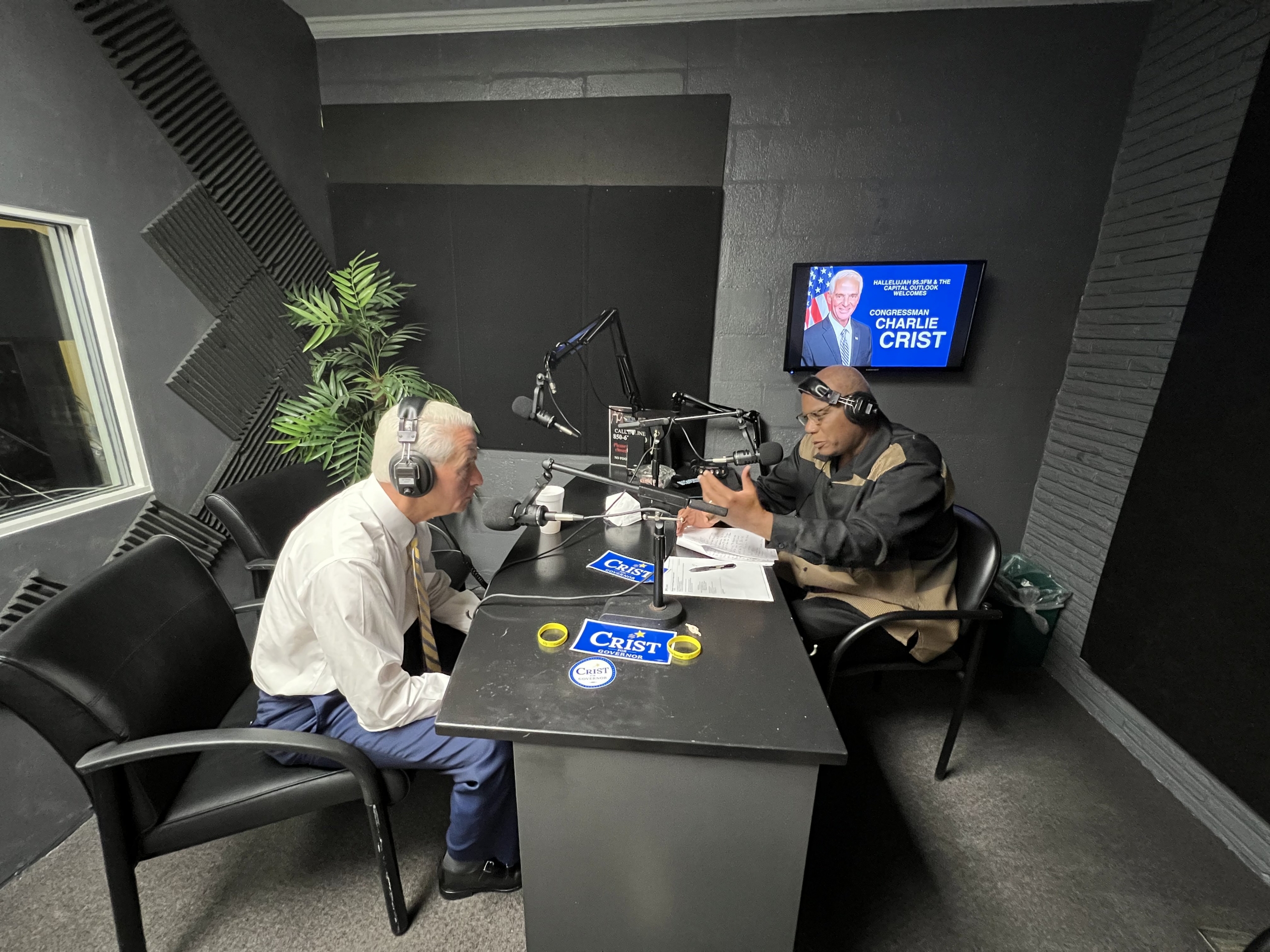 The advantage of being a public servant for decades adds to the need for experienced leadership following the horrors of Donald Trump, particularly for Blacks and other people of color. DeSantis, a disciple of Trump, mimics cruel indifference and racial profiling state and federal judges declare as targeting Blacks.

In Tallahassee, Crist met with the Men’s Breakfast Club led by Leon County Commission Chairman Bill Proctor. The issues of voter suppression, gerrymandering, and state buildings off the tax rolls were discussed.

“We’re losing millions of tax dollars because of all the exemptions for state buildings,” Proctor said.

Crist pledged his help. He’s fought for all those issues and successfully on voting rights by extending voting hours by executive order. He was punished and criticized for taking federal funds President Barak Obama distributed to Florida when he was governor.

“President Obama was doing what was best for Florida, and I supported that,” Crist said.

Crist started as a state senator representing Pinellas County. From there, he became the education commissioner, was elected statewide as attorney general, then governor, and now is a member of Congress. While most elected officials hold two or three different offices, Crist has held five and produced a record that impacts people of color when few would step out on those issues.

The restoration of civil rights that granted 155,000 nonviolent felons the right to vote was a huge advance that former Governor Rick Scott, now a U.S. Senator, reversed on his first day in office.

Crist returned to Gadsden and Jefferson Counties places in rural North Florida rarely visited by gubernatorial candidates, least of all DeSantis. For Charlie Crist, it was another listening tour to stay in touch. 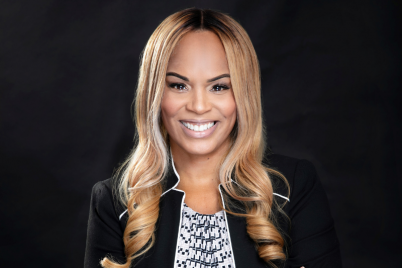 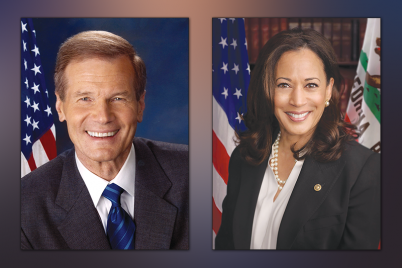