‘Leaders who have strong egos are very clear about who they are. They are clear about their strengths and boundaries. They have made peace with their weaknesses, and insults or attacks from others do not move them,’ said Michael F. Broom, Ph.D.

Leaders are human and can screw up. Their mess-ups, however, can be very costly. Like all of us, a primary source of their screw-ups is their egos.

Our egos are our sense of identity, self-importance and self-esteem. They are our perception of our worthiness, supported or confounded by our perceptions of what others think of us.

Egos range from strong to weak.

Leaders who have strong egos are very clear about who they are. They are clear about their strengths and boundaries. They have made peace with their weaknesses, and insults or attacks from others do not move them.

They learn about themselves easily. They do not see themselves as a static set of characteristics but as a learning and growing process that never ends. A strong ego is a worthy goal.

For example, I worked with the president of an insurance company. During a retreat, his people told him they would like him to be more forthcoming. After a moment, he suggested they expect little change in this area and that he would respond honestly to any question asked of him — no defensiveness at all.

The general manager of another organization had a weak ego and a fragile sense of identity and esteem. He spent more time posturing as if he knew what he was doing than running his TV station. Another seemed to wear rose-colored glasses. He would vigorously refute any opinion or fact he saw as unfavorable regarding himself or his medical center.

If some criticism was unavoidable, these leaders with weak egos were ready with excuses and blaming. They intended to protect their fragile sense of esteem with little thought given to the impact they may have on others.

Weak egos are also “needy.” Their need for more approval, more power, money, affection, beauty, achievement — or whatever their issue might be that would document their self-esteem — is insatiable. External sources of self-esteem can never be fully satisfied.

Most of us, including most leaders, have more or less “normal” egos. Our ego strength varies depending on our stress levels, including how much rest we’ve had and other individual factors. Our behavior, particularly in moments of stress, can be ego-driven with results we would not thoughtfully intend.

With practice, however, we can become managers of our egos rather than their managing us, even in highly stressful situations.

During a problem-solving retreat, one leader’s employees accused him of misleading them about major corporate issues. They also bombarded him with complaints that he did not fight hard enough to get them raises.

Rather than respond defensively, he simply stated that their complaint wasn’t true, telling them chapter and verse about the lengths he went to get them raises. He also acknowledged that he had failed in the face of the current economy.

Accused of not being forthcoming enough about the company’s difficulties, he quietly agreed that he should have trusted them more, rather than trying to fruitlessly protect them. Trust would have allowed the team to develop a departmental plan together and avoid the issues they were now dealing with.

He acknowledged the truth of one charge and disagreed with the other. In neither case was his response emotionally defensive. However, when we talked over dinner, he shared how difficult it had been for him to restrain his desire to tell them all to go to hell.

Being conscious of the impact he intended to make and the quality of connection he wanted with his people, he managed his ego rather than allowing his ego to manage him.

Our ego needs can impede our effectiveness if we allow them to. What are your ego triggers? Is it essential to your self-esteem to be seen as smart, friendly, knowledgeable, popular, well-off, and rational? We all have something or things to which we have attached our self-esteem.

Acknowledge your ego triggers. You will enable yourself to intentionally choose behaviors that will better move you toward your desires and goals. Your ego issues will not go away, but you will be in charge of them rather than your ego being in charge of you! 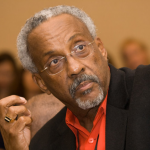 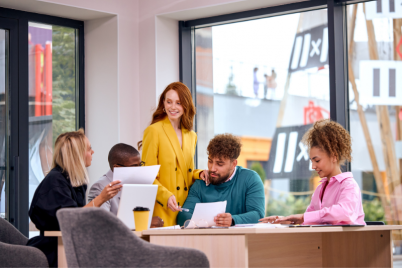 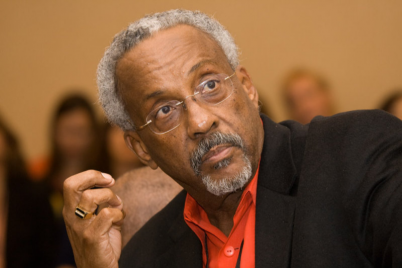 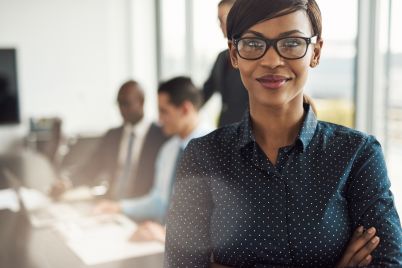 BY MICHAEL F. BROOM, Ph.D., Organization Development Psychologist Welcome to the first of…