Associate history professor Erin Stewart Mauldin, who uses the lens of the environmental sciences to examine the major issues of the 19th century in the American South, has been named the John Hope Franklin Professor of Southern History at the USF St. Petersburg campus.

ST. PETERSBURG — An associate history professor who uses the lens of the environmental sciences to examine the major issues of the 19th century in the American South has been named the John Hope Franklin Professor of Southern History at the USF St. Petersburg campus.

“It is an honor, and I’m grateful for the opportunity to hold this position,” said Erin Stewart Mauldin, who has been teaching at USF’s St. Petersburg campus since 2018. “The professorship will allow me to further conduct research, especially archival research, into this vital period of history where race, equality and the environment intersect. It will also provide the resources to bring speakers to campus, host events and hopefully bring together history students from across all of USF.”

This distinguished professorship is named after one of the most critical scholars of American history and was established in 1998 by John and Rosemary Galbraith to support scholarship into southern history. Mauldin is a historian of the Civil War and Reconstruction periods, with a focus on the impact of the war and its aftermath on the south’s environment and economy. 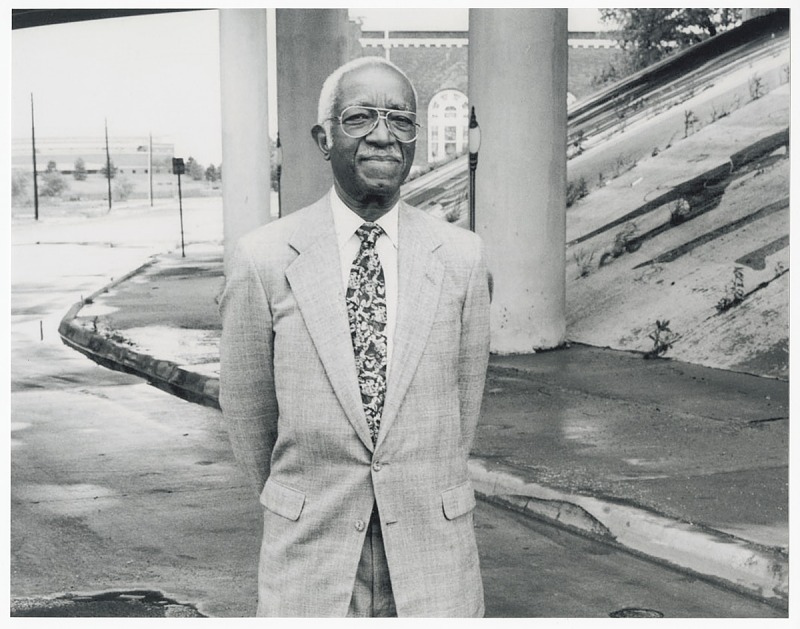 Historian John Hope Franklin was a survivor of the Tulsa Race Massacre. Collection of the Smithsonian National Museum of African American History and Culture, Gift of the photographer, Don Thompson

The professorship was first held by the decorated civil rights historian Ray Arsenault. Arsenault was one of the most beloved teachers during his nearly 40-year tenure at the St. Petersburg campus. During that time, he wrote authoritative histories on the Freedom Riders and the life of Arthur Ashe while co-founding the interdisciplinary Florida Studies graduate program at the campus.

Arsenault was close friends with Franklin, a trailblazing African-American historian who wrote one of the definitive accounts on African-American history, “From Slavery to Freedom,” in 1947. Franklin also served on the NAACP Legal Defense Fund team that developed the case for Brown v. Board of Education, taught at universities from Howard to Duke, and was awarded the Presidential Medal of Freedom in 1995.

Arsenault asked Franklin, whom he saw as a great mentor, if he could name the professorship after him. Franklin, a frequent visitor to St. Petersburg and the campus, agreed and was so honored that he became one of the nearly 50 donors who gave to the professorship, which received $300,000 in endowed funds since 1998.

“Named after one of the great scholars of African-American history and held for many years by another great scholar in the field and educator here at USF, this professorship reflects the academic and research excellence at the USF St. Petersburg campus,” said Thomas Smith, acting campus dean of the College of Arts & Sciences. “Based on Erin’s stellar contributions to the field already and what she will achieve in the years to come, she is a superb choice to be named to this distinguished professorship.”

A southerner herself, Mauldin’s research covers issues such as slavery as capitalism, the impacts of the Civil War and emancipation on southern agriculture and the environment, and the environmental injustice stemming from industrialization.

“I have always been fascinated by the history of the South – its culture, its diversity, and what those diversity of experiences can teach us,” Mauldin said.

In 2018, she published “Unredeemed Land: An Environmental History of Civil War and Emancipation in the Cotton South.” The book, published by Oxford University Press, traces the environmental disruptions of the Civil War era, casting new light on the postwar South’s rural impoverishment. It was awarded the 2019 Wiley-Silver Book Prize, and “CHOICE” magazine designated it an Outstanding Academic Title.

Mauldin is also the co-editor of Wiley-Blackwell “Companion to Global Environmental History,” co-edits the “Environmental History and the American South” book series from the University of Georgia Press and was the long-time book review editor for the publication Agricultural History. She has been published in “The Journal of the Civil War Era,” “The Alabama Review,” “History Today,” “Bloomsbury History: Theory and Method” and in the forthcoming volumes “The Oxford Handbook on Reconstruction” and “Appalachian Epidemics.”

The professorship will aid Mauldin’s research into her next book project, which chronicles the rise of extractive industries in southern cities after the Civil War. The book will investigate how industrial pollution, from waste to air quality, drove residential segregation, forcing many minority and working-class populations to disproportionately bear the environmental and health risks of industrialization.

“People might be surprised how relevant 19th-century southern history is to national debates of today, such as politics, race relations, urban planning and conservation,” Mauldin explained. “Many of the issues we are dealing with had origins in the south coming out of the Civil War and Reconstruction. It was a very formative period, and understanding it better helps contextualize many of the social and political fault lines that we see today.” 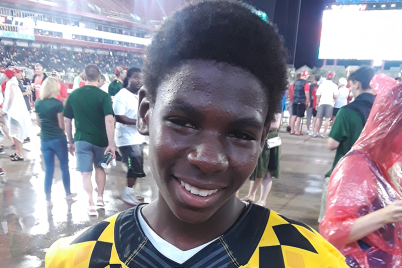 A day Flowers will remember 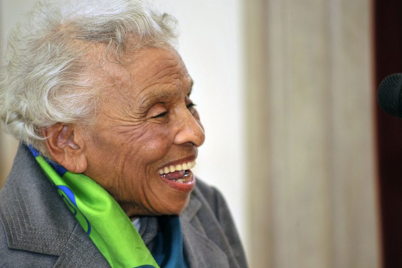 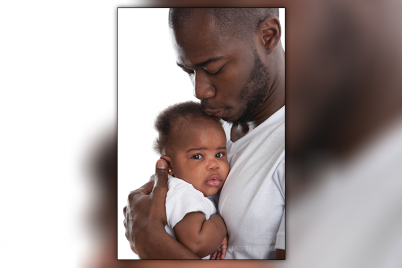