ST. PETERSBURG — Nikishea Wright is no stranger to hardship, but with hard work and perseverance, she now holds a Bachelor of Science degree in Public Policy from St. Petersburg College (SPC).

Born and raised in Miami, Wright experienced childhood trauma watching her mother endure domestic violence by her father’s hand and going through a period of being separated from her family. She eventually moved to the St. Petersburg area and started working, but her employer relocated.

During the transition, Wright became homeless, living in her car with her three-year-old son. She would park at local church parking lots and clean him off early in the mornings at a McDonald’s.

She eventually found a home, enrolled at SPC and starting working on campus as a student assistant. In 2017, Wright was diagnosed with depression, anxiety and PTSD after a close family member was killed. But, she was determined not to allow her circumstances to define her life.

Now, she’s become the motivating force for so many women at SPC as the coordinator for the Woman on the Way program. She has found her passion for helping others to overcome life’s obstacles and has completed one of her dreams.

Wright walked across the stage at Tropicana Field on May 18 and collected her much-earned degree. Congratulations! 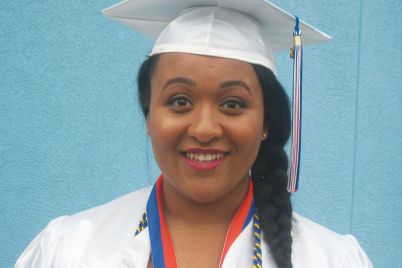 BY DEXTER MCCREE Feature Writer ST. PETERSBURG – The next class of dreamers have… 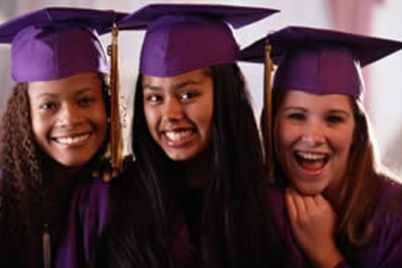 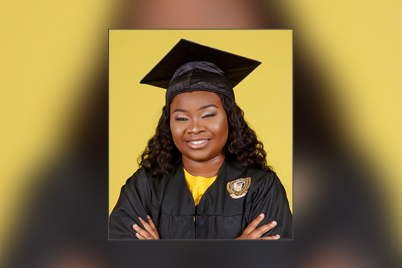