Have you ever wondered how the family you were born into has affected your professional life? Some have understood privileges because of it; others experience institutionalized obstacles.

Her father, Nick Howard, was a U.S. Air Force master sergeant. As a child, she had the unique experience of seeing the world through the eyes of a military officer’s child. There is no doubt of its lasting impression.

When considering that Howard was born before the passage of the Civil Rights Act of 1964, it is not surprising that throughout her military career, she would make history. She was the first African-American woman to command a U.S. Navy ship and the first to achieve two and three-star rank.

In 2009, Howard assumed command of Combined Task Force 151 aboard the flagship USS Boxer. In that position, she played a key role in the rescue of Captain Richard Phillips after he was kidnapped by Somali pirates in the Indian Ocean. Hollywood documented this event with the creation of a major motion picture.

As noted, Howard’s father was in the military. She did not have to make the same career choice as he, but it is not uncommon that she did. By doing so, history was waiting.

To think that it was easy for her is naïve. Maybe because of her father’s guidance and, in turn seeing his success, she believed in the possibility of what could be. The seeds he planted were watered. She bloomed, and in doing so, Howard showed the world her father’s influence. 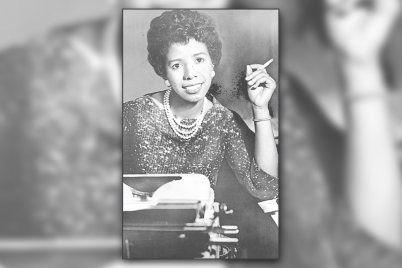 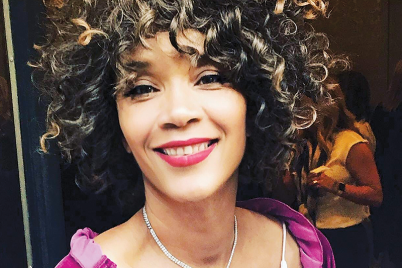 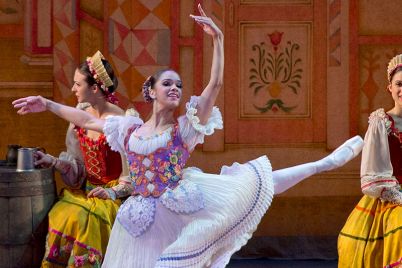 Photo Credit: Naim Chidiac Abu Dhabi Festival by Keisha Bell Dance like no one is…