After a long primary and general election, the decision has been made.  The people have spoken and the mayor of St. Petersburg has been elected.  You have allowed me to enter your living rooms and personal spaces with my views regarding the mayor’s race and for that, I am grateful.

This race has been markedly different from others I have been associated with.  Some following the course of events have actively engaged and others, dissatisfied with the tone and tenor of the election suggested they would sit it out.  I thank all of you for voting your conscience and participating in a process for which so many fought and died to secure our right to do so.

Now that the election is over, it is time for the real work to begin. It is time for campaign promises to be realized and to hold the mayor accountable. I hope and pray the administration will act appropriately and ensure those most in need and desirous of change, residents of Midtown, are afforded opportunities to grow and prosper in all areas—self-determination, employment, education, housing and economic development.

Regrettably, the right man lost the election for all of the wrong reasons.  Contrary to my earlier beliefs, party affiliation and the anti-Trump sentiment carried the day.  I thank the residents of Midtown for solidly standing with the Baker campaign, understanding the issues and candidates’ records and delivering a Midtown victory for Rick Baker.

Kriseman’s re-election provides him and his team with another bite of the apple.  He can continue business as usual or embark upon a program of inclusion and transformation.  A window into what the future holds maybe what he does with the Manhattan Casino.

I thank the Midtown ground team for the Midtown victory and the entire campaign team for standing strong in the face of numerical odds that favored the incumbent.  Registered Democratic voters numerically exceed Republican voters by a considerable margin and our ability to be competitive was directly related to the fact Midtown voters know Rick Baker, appreciated his work as mayor and believed he would continue to work with them on mutually agreed upon issues.

I thank voters citywide for participating in our democratic process. Although my candidate of choice was not successful, I commend the Democratic Party, of which I am a member, for the successful implementation of an effective strategy.

Thank you, Midtown, for voting your interests. Although I regret the outcome, I am so thankful for your resilience, perseverance and tenacity.  It is time to hold Mayor Kriseman accountable. 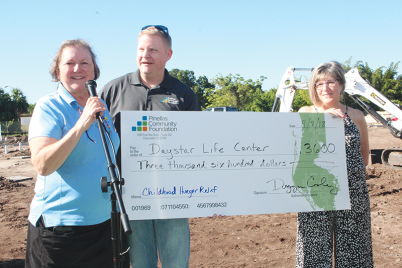 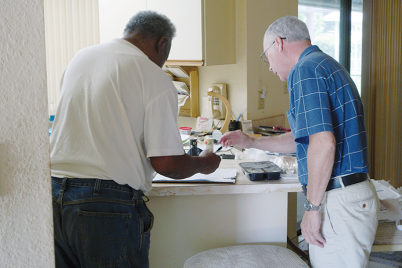 Meals on Wheels in Midtown

Inell Jackson, left, expressed how difficult it has become to get around.   BY… 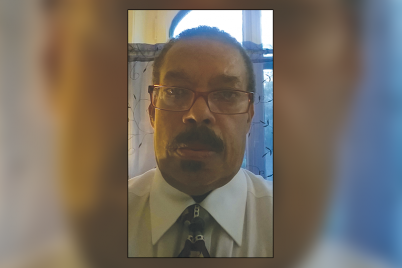 Dear Editor: The south St. Petersburg community over the past year and half has witnessed…