ST. PETERSBURG — Time and time again in America, white men in charge have injured people of color by direct hostile, violent acts and discriminatory public policies and practices. And when people of color and conscience complain or protest, they are told: “get over it.”

This is not an indictment of all white males — some of them are also persons of conscience, and strive to “do the right thing.” But as my grandparents would always say, “some white folk can sure add insult to injury.”

In other words, some are quite capable of offending with one hand and without remorse or regret, turn around and insult with the other.

Dr. Michael Grego, superintendent of Pinellas County District Schools, the school board and board members representing south St. Pete continue to offend the community, its leaders/advocates, parents, volunteers and partners who worked with them to develop Bridging the Gap, a plan to close the achievement gap between black and white scholars.

As I detailed in two prior columns, Grego and the board replaced the most effective director of the Transformation Zone to date with a white female (injury).  The community nor the previously groups above or organizations were consulted, advised or allowed to participate in the selection process (injury).

On May 21 and May 27, Grego added the insult. Meetings were arranged to introduce Nikita Reed’s replacement to the community.  Imagine that if you will.  We were not worthy of consideration when the unilateral decision was made to hire Dr. Webley, but now that he has done so, she is presented, and we are told, as Flip Wilson would say: “what you see is what you get” (insult).

I imagine, when scheduled to meet Webley, the snubbed educational leaders, teachers, staff, etc. may feel just as individuals from the community should have felt — insulted. However, the real issue is not how one feels or felt, but what will one do.

I doubt employees will complain for fear of reprisal.  Community advocates, organizational heads, and others from the injured, insulted community are not constrained by the issues facing school-based employees; thus, one would assume their voices of condemnation will be lifted with volume and clarity.

Business, as usual, must cease. The key to our future is implementing Bridging The Gap with fidelity, allocating needed funds where the greatest need exists, and supporting front line teachers, educational leaders, and staff assigned to teach and nurture our scholars.

As partners in our children’s education, the community and all of the organizations, volunteers, and advocates are owed first and foremost an apology.  More importantly, the organizational and institutional bias and inequities resident in the Pinellas district have to be addressed and eliminated.

My detractors will take offense to assertions regarding bias and inequity, but both are readily apparent when examining the district’s history.

The time has come for every employee of color in the Pinellas County School District to help the administration by banding together and honestly informing Grego, Corbett, and board members of the impediments to education that are inherent in the system.

The organizational silos and lack of focus and commitment are evident in the administration building and adversely impact scholars. Grego would be wise to create an internal climate that values and encourages open, honest dialog absent reprisal and retribution.

With the departure of Reed, we lose a truth-teller, collaborator, fierce fighter for equity and one who is committed to transformation “absolutely.” Grego’s agenda was to introduce Webley; however, Webley’s introduction isn’t really important if, with her arrival, the district reverts to business as usual.

We played no role in her selection (injury), were not afforded an opportunity to review her skill set, or inquire about her accomplishments, interpersonal skills and cultural sensitivity.  We were ignored (injury).

Now we are being insulted — called into meetings and told, “Look what I selected for you.”  The real agenda for the meetings should be set by the attending community members. They should address the insult, address the injury, and make it clear it shouldn’t happen again.

I do not recall anyone arranging community meetings for Director Reed, yet she was omnipresent and well-respected.  Webley must make her way and will ultimately be judged on her effectiveness. 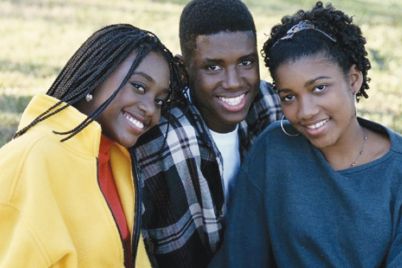 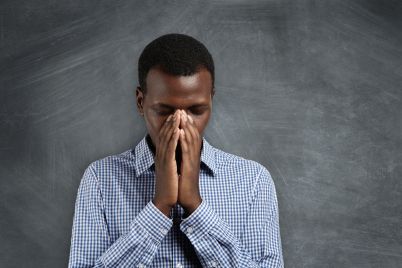 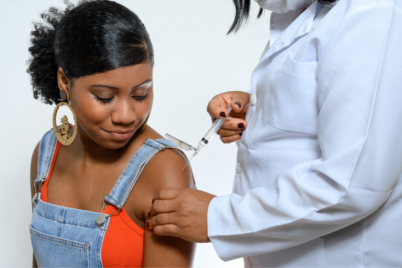 2 Replies to “Insult to injury”