Aretha Franklin handpicked Jennifer Hudson to portray her in the ‘Respect’ biopic in theaters Aug. 13.

“They want to hear you sing,” said Rev. C.L. Franklin (Forest Whitaker) to his 10-year-old daughter Aretha (Skye Dakota Turner). And she did. Eventually singing herself into 25 Grammys, a posthumously awarded Pulitzer Prize Special Citation, and the history books.

How Franklin became the Queen of Soul and loved by millions is the subject of this fairly complex and entertaining biofilm that charts her rise from childhood to 1972 and her making of the classic, live-recorded album, Amazing Grace. The biopic stars Jennifer Hudson, the singer Franklin handpicked to play her.

Like a queen anointing a princess, Franklin deemed: “I’ve made my decision, and it is you, young lady, who I want to play me.” That endorsement makes Respect the quintessential Franklin bio drama and any others, not so much.

Detroit 1952, 10-year-old Aretha is a precocious musical prodigy lauded by her dad C.L., loved by her grandmother (Kimberly Scott, The Abyss), and envied by her siblings. Years later, as a young adult in the 1960s, Franklin (Hudson) tours churches with her father, who watches her like a hawk, warding off suitors. C.L. helps his daughter land a recording contract with Columbia Records in 1960, and Franklin releases jazz/pop-orientated albums to little success.

When she hooks up with hustler turned manager Ted White (Marlon Wayans), C.L. is peeved: “You are not leaving this family for that piece of trash!” Yet this is when Aretha finds her stride. She develops her own brand of soul music, which starts with the gospel/blues-tinged “I Never Loved a Man,” recorded with the Muscle Shoals Rhythm Band on Atlantic records in 1967. The rest is soul music history. 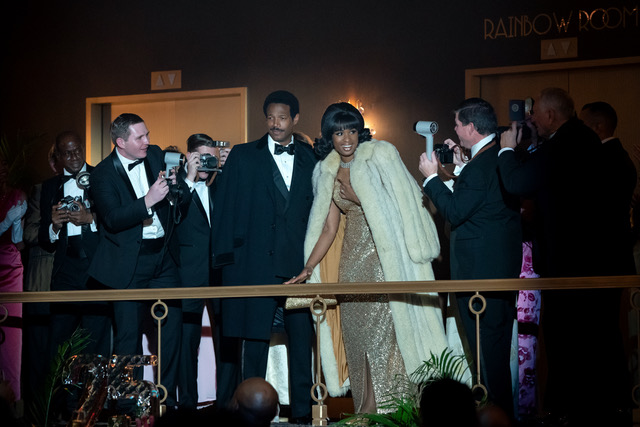 Director Liesl Tommy and the film’s producers made a smart decision when they had the entire cast sing live. It’s a strategy that worked wonders for Les Misérables, and that directive gives the performances and recreated recording sessions an authenticity that enhances the artistry. Whitaker, Hudson, Turner, and Audra MacDonald as the mother belt out songs. Titus Burgess as Rev. Dr. James Cleveland, Franklin’s musical mentor, Saycon Sengbloh as the adult sister Erma, Hailey Kilgore as sister Carolyn and Brenda Nicole Moorer as Brenda harmonize well. Their voices are heavenly, making the songs feel richer. Classics like “Dr. Feelgood,” “Think,” “Ain’t No Way,” “Chain of Fools,” and “Sweet Sweet Baby (Since You’ve Been Gone)” resonate so much the music carries the film over any rough spots.

The script by playwright-turned-screenwriter Tracey Scott Wilson doesn’t miss much in the star’s formative years: Franklin’s often strained relationship with her domineering dad, tween and teenage pregnancies, White’s notorious spousal abuse, and the singer’s bouts with alcoholism. The latter two plot points provide some of the film’s highest drama, moments when Aretha was scarred for her life, humiliated in public and facing inner demons that put her on a path of self-destruction.

That human frailty is balanced by the exhilarating moments (recording her first hit), shows of courage (civil rights activism with MLK and supporting Angela Davis), and creative breakthroughs (watching the scenes where she arranges songs with the band is magic). The characters, large and small, are well-drawn with depth and dimension. The dialogue floats safely above a soap opera-ish feel. Mom to her daughter: “Your daddy does not own your voice.”

Most of the ensemble performances are strong, with Hudson as the anchor and her singing as her strongest asset. While her acting cannot match that of a trained thespian (Viola Davis, Angela Basset), and her accent seems to waver at times, she does convey the emotional trauma the star experienced in some very impressive scenes. 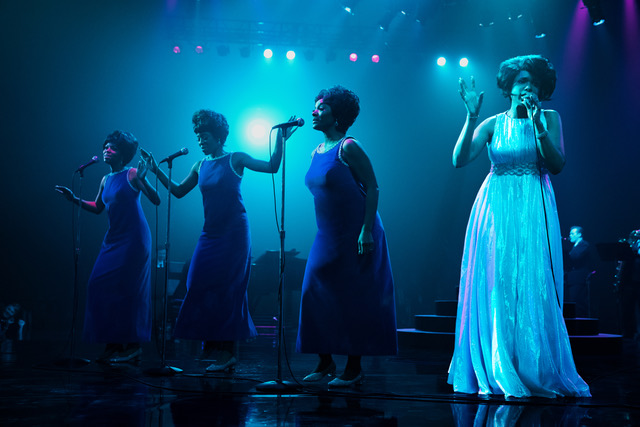 Her interpretation of Franklin, when she sings, mimics her walk and gestures and displays that badass attitude captures the aura just right. Scenes in which Hudson wears an Afro wig and revels in her militant Young Gifted and Black phase are the ones when she looks most like Franklin.

Whitaker as the overbearing father who tests his daughter, is appropriately irascible. Everyone who plays the sisters, young and old, sings and acts well. As the legendary record producer Jerry Wexler, Marc Maron is sufficiently animated, while Burgess as the musical director Rev. Cleveland shows just the right sensibility as Franklin’s emotional foundation.

If there is a weak link, it is Wayans as the troubled and abusive husband Ted White. His performance is tepid and shallow. Like the late Chadwick Boseman, a real pro would have taken this opportunity to turn White, a pivotal character, into a memorable, menacing persona. Wayans does not.

What’s on view is so fascinating and the storyline so involving and consequential that when the film ends at Franklin’s famous church concert, you wish there was more. This is where a traditional theatrical film format is lacking. The Queen of Soul had a life so rich, and long it could fill a miniseries and still not touch all the breakthroughs, influential moments, and endearing times that made her such an icon.

Still, her legacy has been captured in her records, a bio book Respect: The Life of Aretha Franklin, and now in a film that captures her essence and dispenses it through the vocal pipes and the acting prowess of the one-woman Franklin herself deemed worthy of telling her story. The entire production is reverential, but Hudson should be particularly proud. She has done her job. She should take a bow. The Queen of Soul knew what she was doing. 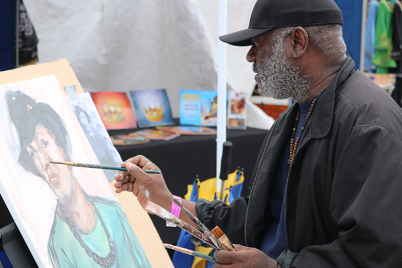 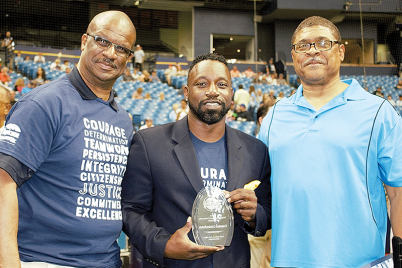 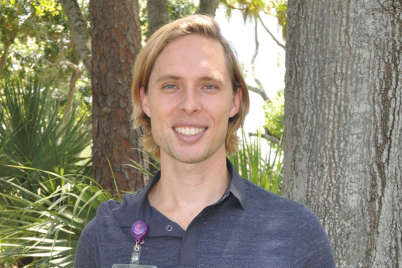 One Reply to “Jennifer Hudson mesmerizes in ‘Respect’”