ST. PETERSBURG – Nov. 7 is quickly approaching and the two mayoral candidates, Rick Baker and Rick Kriseman, are reportedly in a dead heat. I have had opportunities to speak with an array of individuals who have expressed dismay with the tenor and tone of this election and are contemplating staying away from the polls.

I have endeavored to express my support for former Mayor Rick Baker in informative ways, absent negativity and hostility.  Inasmuch as I have worked with both candidates and supported Kriseman in his first run, I know unequivocally that Baker is the better candidate for those most in need and desirous of change.  The majority of Midtown voters voted for someone other than Kriseman in the Primary Election.  Baker won Midtown by 13 points.

When asked, Kriseman’s supporters lean heavily on party affiliation suggesting voters should vote for party over interests even though some voted for a Republican Bill Foster in the last election.  As I indicated over the last six weeks or more in articles entitled “My Brothers and Sisters’ Keepers,” “For the Record,” “Unfulfilled Promises,” “Ban the Box,” “Midtown Factors Demand Change,” etc., party affiliation is not the predictive variable in determining whether or not Midtown, surrounding communities or the City of St. Petersburg receives the needed change, innovation or management to grow and prosper.

Rather, one should focus on the candidates’ records. Baker has a record of proven leadership in all areas to include economic development, education, diversity, public safety and employment.  Kriseman has been an absentee mayor with a record of unfulfilled promises and questionable assertions of what he will do if re-elected.  If asked, I am sure the people in Midtown would say their conditions have not improved and that they prefer a grocery store over flying the Carter G. Woodson flag over City Hall.

I served you honorably as police chief and deputy mayor.  I changed the culture of the police department around the tenets of Respect, Accountability and Integrity.  As deputy mayor, I led the Midtown and Childs Park initiatives and in doing so listened to the people of those communities.

The Kriseman campaign criticizes our accomplishments and maintains we should not have placed a grocery store in Midtown.  In other words, we should have ignored the people as Kriseman is doing with the Manhattan Casino because after all, he has demonstrated with his actions on the Manhattan and the Pier that City Hall knows what is best for Midtown and the city.

I worked with the Legal Defense Fund Attorneys (Escarraz and Plata) and COQEBS Attorney Guy Burns on the federal and state lawsuits against the Pinellas School District regarding the achievement gap and other issues related to the education of black children. I have witnessed firsthand Kriseman’s lack of a sincere, substantive commitment to the achievement gap and black students. 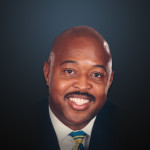 Please vote for the candidate of your choice on Nov. 7. To do otherwise would dishonor those who fought for our right to do so.  I am reminded of the “strange fruit,” Bull Connor and our brave fore-parents who marched, died and demonstrated for our right to vote and participate in this American democracy.  Midtown needs and deserves change.  I believe Rick Baker is the candidate most committed and qualified to bring that change.

Thank you for your continued support and commitment. We are our brothers’ and sisters’ keepers. 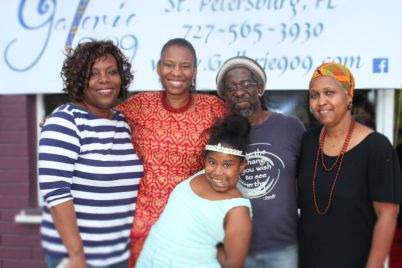 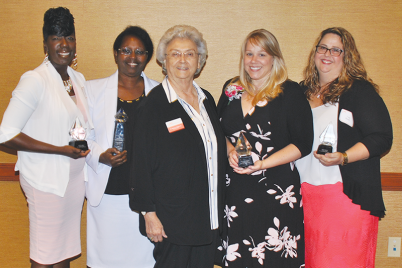 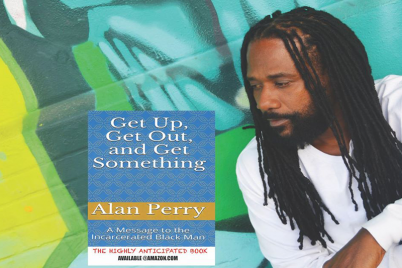