ST. PETERSBURG — School may be out for the summer, but for members of the Azalea Bulldogs Pee Wee Varsity team, there is still a lot of learning to do. While the team will spend time working on new plays on the football field, they will also take some time to learn that life is about more than just football.

“These boys are at a critical age in life where the wrong influences can come and lead them down the wrong path,” Jackson stated.

This year the team will take time from practice to work on projects, and team building activities that Jackson believes teaches them about working together and making a difference — skills they will need to be successful football players and successful citizens.

Earlier this month, they partner with Keep Pinellas Beautiful to sponsor a park cleanup at Walter Fuller Park, and Jackson is planning to have the team feed the homeless next month.

Jackson said the activities allow the children to build up their teamwork skills and interact with the coaches in a different setting, building stronger bonds and lasting relationships.

“We want to have an environment where the kids are able to come to the coaches for anything — personally, academically and even emotionally,” Jackson explained.

And while the Bulldogs, a team with children ages 11 and 12, are taking time off the field to learn a few life lessons, they are still learning a lot about the game of football and that scoring the most points isn’t all they need to know.

“The kids have to know that it’s not just about winning,” Jackson contends. “We want them to learn the fundamentals of the game too.”

The Azalea Bulldogs Pee Wee Varsity team will showcase their football skills in an upcoming tournament in Orlando. They are looking for volunteers to help raise the much-needed funds to make the trip possible. Jackson feels the work the team has done with their volunteer efforts will also help them coordinate projects and fundraisers to reach their goal.

She said having the opportunity to show the children how football and life go hand-in-hand has become a real passion of hers, and something she hopes the player will build on as they grow.

“We want them to always know that life and football are similar,” Jackson said. “In order to win on the football field, you have to have discipline, you have to be able to execute the plays effectively, and most of all, you have to trust one another.”

For more information on how you can help the Bulldogs on and off the field, visit them on Facebook. 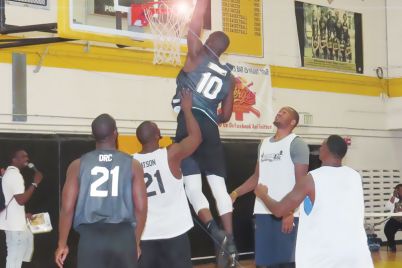 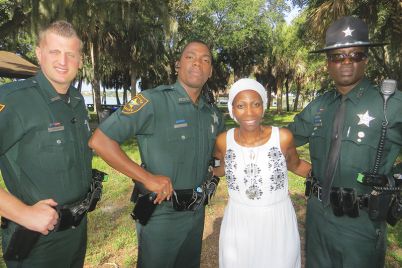 BY ALLEN A. BUCHANAN, Staff Writer SEMINOLE — The violent outbreaks in Ferguson, Mo.,… 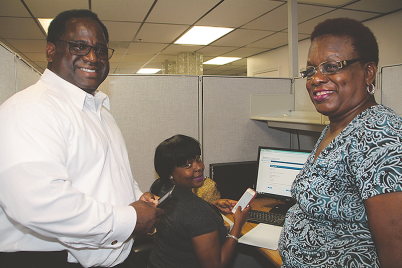