The early researchers who combed newspapers, the black press, death records, and any information they could find, including eye-witness accounts, were unsung heroes.  Without their work, much of the lynching history of black people would have been lost. 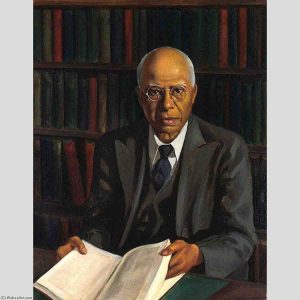 A precious few recorded these evil events. One of the most prolific is someone most of us don’t know, but should.  His name is Monroe Nathan Work, and he was an African-American sociologist who founded the Department of Records and Research at Tuskegee Institute (now Tuskegee University) in 1908. He was the director of this extraordinary lynching archive until his retirement in 1938.

Work was born on Aug. 15, 1866, to Alexander and Eliza Work, who were born into slavery in Iredell County, N. C. When he was 23 years old, he graduated third in his class from an integrated high school in Arkansas City, Kan. He studied at the Chicago Theological Seminary after high school and then later at the University of Chicago where he received his bachelor’s degree in philosophy and a master’s degree in sociology and psychology in 1903.

Lynching today is generally taken to mean a vicious mob killing of a black person or black people. Work’s research showed how frequently this brutal exercise of terror was used to frighten and control black people in the South. After 1886 in the South, nearly 80 percent of mob murders or lynchings were attacks against black men and women. 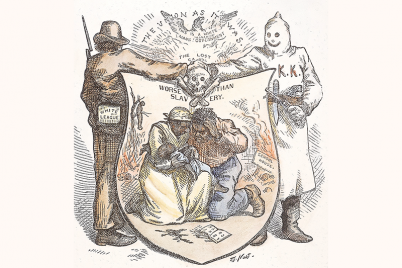 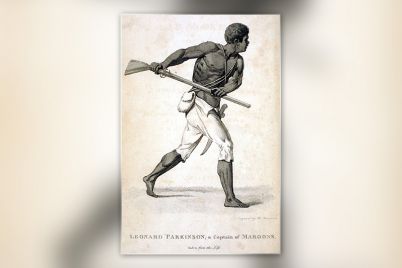 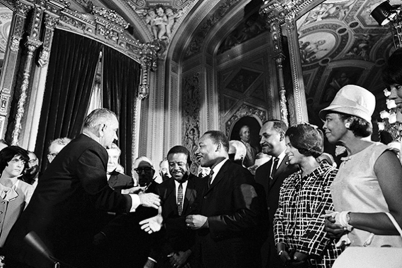