The Gas Plant neighborhood had three cemeteries within its limits. For many years it has been rumored that an unknown number of bodies were left behind and built over.

ST. PETERSBURG — All across the country, lost graves sites are being discovered.

A few months back, archaeologists in St. Petersburg began surveying parking lots 1 and 2 at the Tropicana Field using ground-penetrating radar. Many believe that there is a strong possibility that graves may rest underneath the parking lot where three cemeteries once stood in what was once the Gas Plant District, a predominately African-American community in St. Petersburg during most of the 20th century.

The site was previously a thriving black cultural hub for some of St. Petersburg’s early pioneers and their families. The Gas Plant District was home to multiple churches, black-owned businesses, and three cemeteries that housed the graves of the neighborhood’s black residents.

The burial grounds were known as Oaklawn, Moffitt Cemetery, and Evergreen Cemeteries. After decades of decay and neglect, the city could no longer afford to maintain the property. Once the cemetery was sold, most of the graves were moved to Lincoln Cemetery in nearby Gulfport. As a result of eminent domain and the urban housing boom, the Gas Plant neighborhood was bulldozed, making way for Major League Baseball in the 1980s. 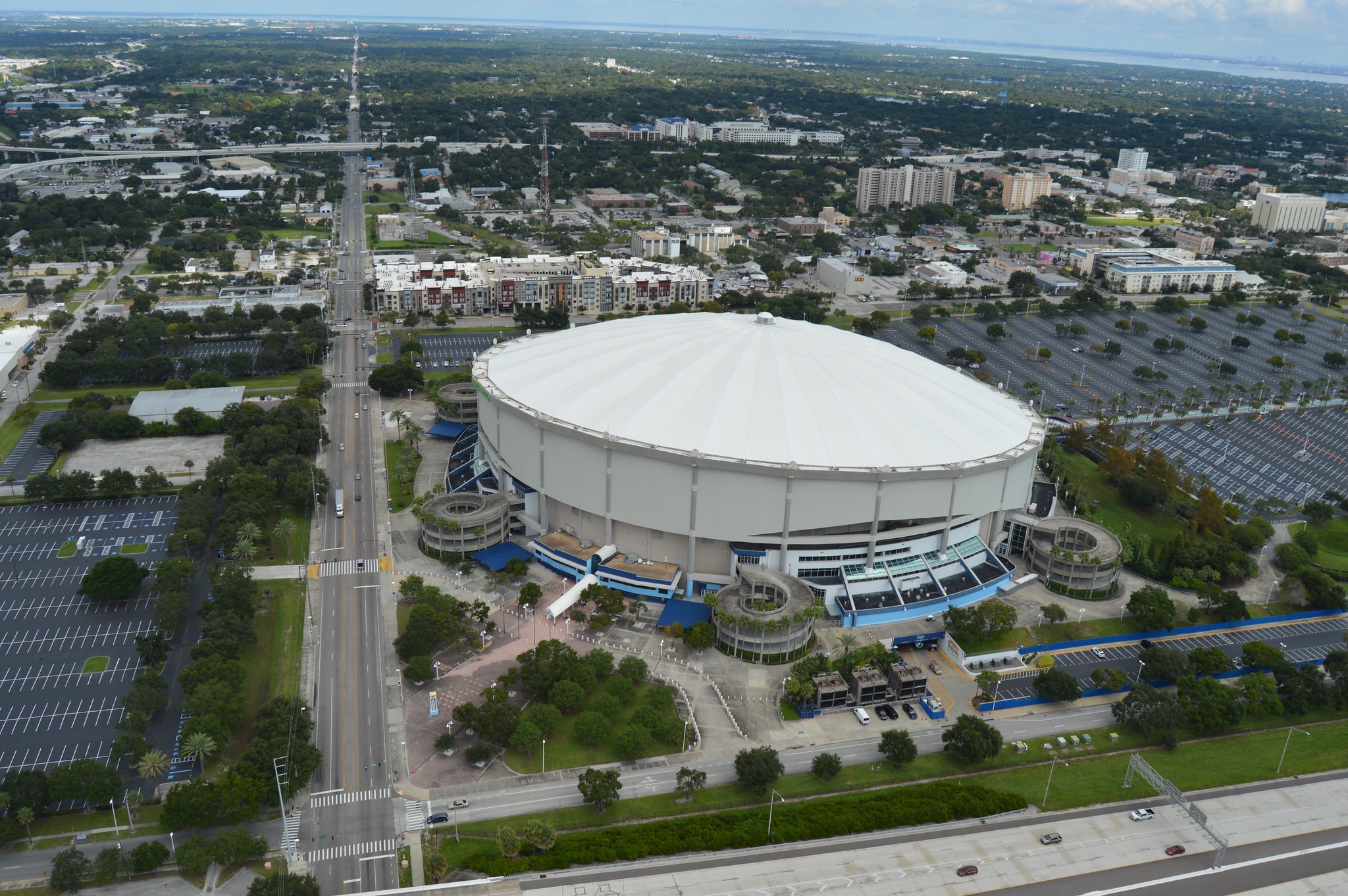 For many years it has been rumored that an unknown number of bodies were left behind during the site’s first redevelopment phase in the 1960s because many graves in the cemeteries were unmarked. Some headstones were damaged or lost over time; others never existed due to family financial constraints.

Former Gas Plant neighborhood residents such as my late grandmother, Dorothy Beachum Givens, remembered stories about the lost bodies of the cemetery. I vividly recall her sharing memories of our ancestors who settled in St. Petersburg at the turn of the century.

Her grandfather, Will Williams, helped paved the first streets and built the first seawall. Born a slave, he never got the respect he deserved in life or death. A fact remained evident when the city began exhuming bodies from Oaklawn Cemetery for relocation over 70 years ago. My family, like many others, was never notified if or where his remains had been reinterred. To this day, our family still wonders where his remains lie.

Land surveying for possible graves began earlier this summer. According to the City of St. Petersburg’s Urban Planning and Historic Preservation Division Manager Derek Kilborn, survey results were due back to the mayor’s office sometime last month. However, those results have yet to be released to the public.

The archaeology team conducting the survey has only examined a small portion of one out of three cemeteries — now covered by a paved parking lot — so there could very well be graves at the sites that have yet to be discovered. The Evergreen and Moffitt Cemeteries stretched further south down 16th Street South, near the present-day Fifth Avenue South overpass. Per city staff, only parking lots 1 and 2 at the Tropicana Field site were surveyed, primarily due to a lack of access to the other former cemeteries and budget limitations.

With the redevelopment of Tropicana Field on the horizon, it’s important that we recognize this property for what it is — history. It’s also equally just as important that we do our due diligence and adequately fund a complete archeological survey of all three cemeteries.

Recently, efforts have grown by lawmakers and community leaders to search for Black graves that have become lost across the country due to a long history of racism perpetuated towards people of color in America.

Gov. Ron DeSantis signed into law a bill that went into effect on July 1 that will create a panel of researchers to study forgotten or abandoned cemeteries and burial grounds across the state. The bill (HB 37), introduced by Sen. Janet Cruz and Rep. Fentrice Driskell, identifies lost cemeteries by creating a Task Force on abandoned African-American cemeteries.

We must acknowledge our history and honor the memory of all those who were once buried in these forgotten cemeteries. We must work to ensure that justice is served, not just for our ancestors, but for the families they left behind who are boggling with many unanswered questions.

We need to make sure that we do everything in our power to commemorate their stories and honor their memory so that our history does not become forgotten again.

If you have any recollection of these former cemeteries or believe your loved one was once interred in one of the sites, please contact Dr. Julie Buckner Armstrong at the University of South Florida at 727-873-4061 email her at jba@usf.edu. 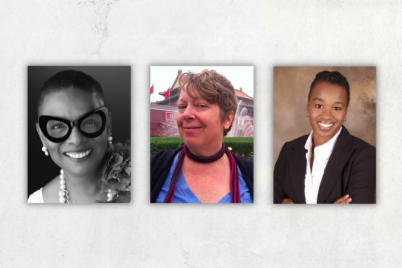 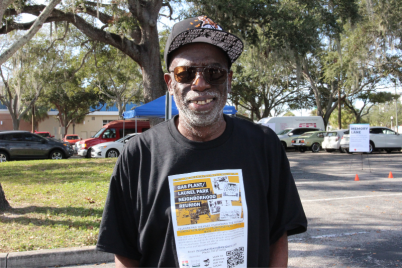 “We looked after our neighborhoods just like everybody else,” Joe Sherot… 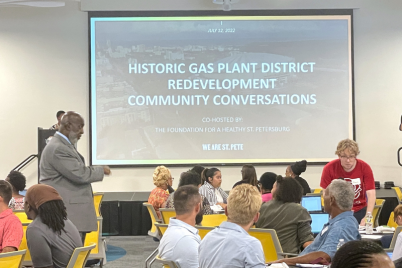 The first of three community conversations was held Tuesday, July 12, at the Foundation…