Television and media critic Eric Deggans will be the guest speaker. Deggans came to NPR in 2013 from the Tampa Bay Times, where he served as a TV/Media Critic and in other roles for nearly 20 years. A journalist for more than 20 years, he is also the author of “Race-Baiter: How the Media Wields Dangerous Words to Divide a Nation,” a look at how prejudice, racism, and sexism fuels some elements of modern media 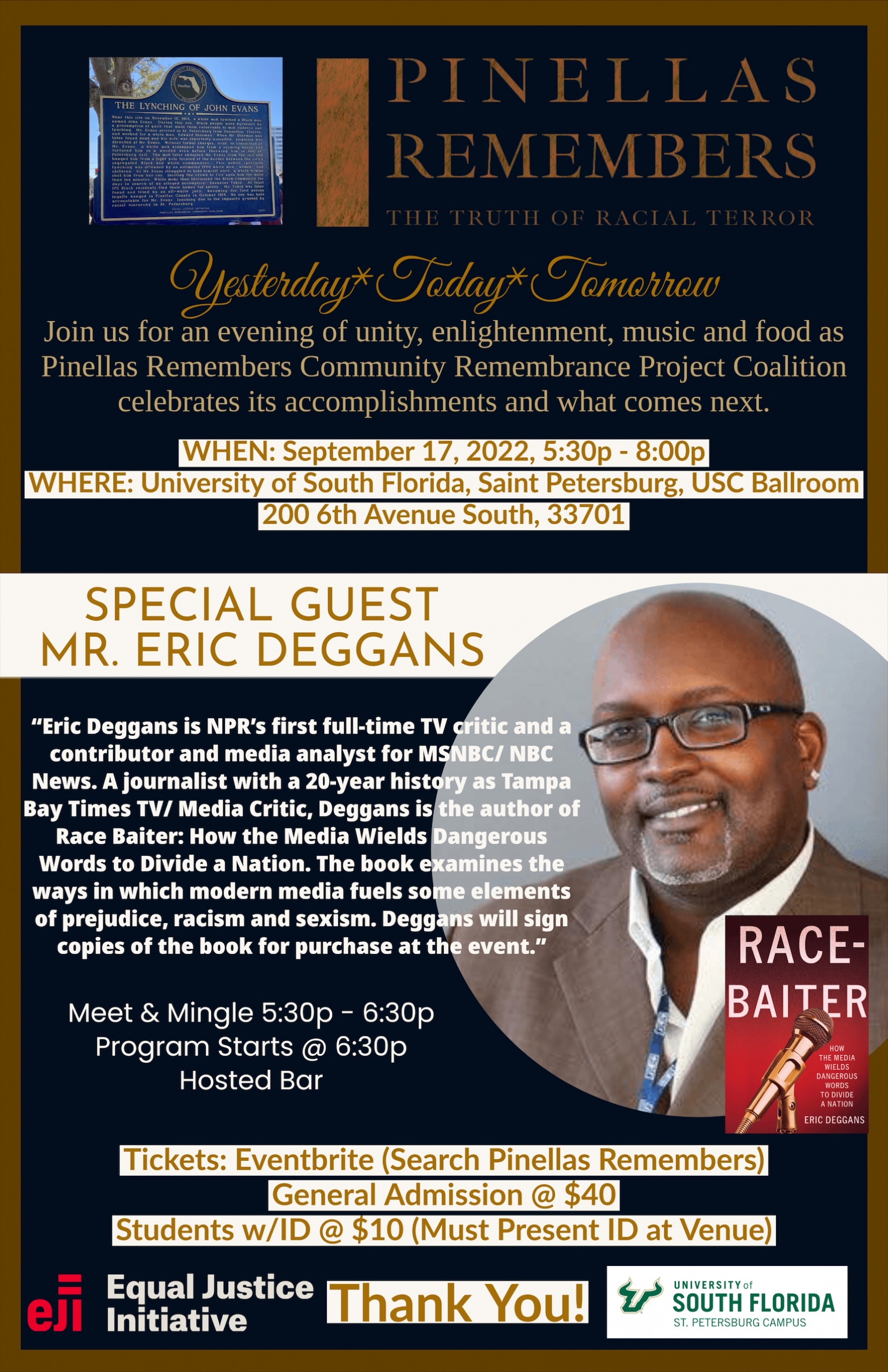 Pinellas Remembers Community Remembrance Project Coalition, Inc, commonly called Pinellas Remembers, was conceptualized in 2017 and incorporated in 2020. The mission is to memorialize victims of racial terror (lynching) that happened in Pinellas County.

The group turned to the Equal Justice Initiative (EJI), led by celebrated human rights attorney Bryan Stevenson, to leverage their Community Remembrance Project Coalition (CRPC) memorial marker program. The CRPC program provides an avenue for local entities to have a memorial marker installed at or near the site of a lynching.

The Coalition grew over time to some 90 members, comprised of an all-volunteer group of socially conscious people representing a broad range of professions, from educators to faith leaders, to legal experts, to healthcare to finance. Generous grants from the Tampa Bay Rays Foundation and the Foundation for a Healthy St. Pete fueled the Coalition’s efforts.

The group worked tirelessly to unearth historical accounts of two known lynchings. After enduring several unforeseen setbacks, primarily due to the onset of the COVID-19 pandemic, the Coalition would finally unveil a marker on Feb. 23, 2021, in memory of John Evans.

The unveiling was attended by city dignitaries, executive representatives from the Rays, and the Foundation for a Healthy St. Pete. Mr. Evans was lynched on Nov. 12, 1914, before a crowd of some 1,500 white men, women, and children spectators at the corner of Ninth Street (now Dr. Martin Luther King, Jr. Street) and Second Avenue South. The City of Saint Petersburg donated land to install the memorial marker.

In May 2021, the Coalition held a candlelight vigil in honor of Parker Watson, who was lynched by a mob of armed men on May 9, 1926. The location of the killing is still under review. On June 12, 2021, at the Carter G. Woodson African American Museum, the Coalition hosted an essay and art contest ceremony where thousands of dollars were awarded to local students for their scholastic and artistic achievements.

Tickets to the gala are $40 for adults and $10 for students (program suitable for grades nine through college seniors). Visit Eventbrite to purchase. Food and beverage included. Garage parking is free. 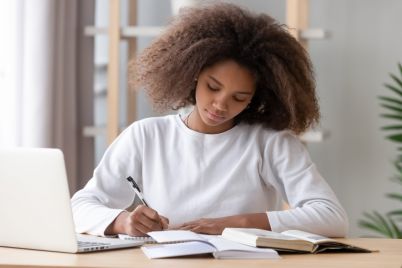 Students’ entry forms must be submitted by Feb. 15, and artwork or essay submission… 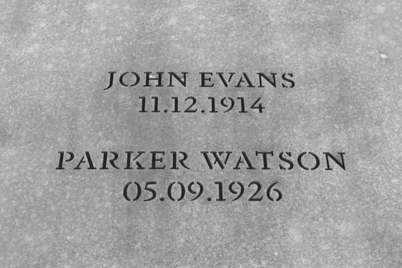 Recollections, reflections, remembrances and racial reconciliation in St. Pete – now is the time 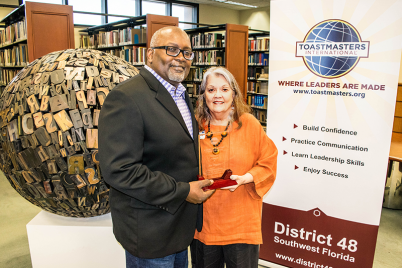