Have you taken a moment to think about what progress may look like for her, a little girl tasked with finding her identity in a world not familiar with her evolution? Should she truly dare to be all she can be? What if she were your mother, your sister, your daughter? What if she were you?

Meet Jo-Issa Rae Diop, more commonly known as Issa Rae. Born on January 12, 1985, she is a writer, producer, and actress who first found popularity with her YouTube web series “Awkward Black Girl.” The series proved to be a voice that represented a black American experience that many longed to hear.

Rae graduated from Stanford University with a Bachelor of Arts degree in African and African-American Studies in 2007. While a student at Stanford, however, she made music videos, wrote and directed plays and created a mock reality series for fun.

College-educated, yet having a passion to pursue a “non-traditional” career, Rae had a hard decision to make. She struggled with the idea on whether to pursue business school or law school.

In 2011, she made her decision. Her “Awkward Black Girl” web series went viral. Not without struggle, her preparation paid off. She was ready for the opportunity that presented itself.

Soon afterwards, Rae partnered with entertainer and entrepreneur Pharrell to premier season two of her web series. In the meantime, she continued and continues to develop her YouTube channel by featuring various works created by people of color. In 2013, “Awkward Black Girl” won a Shorty Award for Best Web Show.

Rae continues to build her brand. In 2015, she released a New York Times best-seller memoir entitled, “The Misadventures of Awkward Black Girl.” In addition, she is adding to her list of on-screen, co-starring roles. She also has a record label and is a Google Assistant.

She initially created her web series as a way to counter the limiting stereotypes of African-American women in Hollywood. She wanted to see more representation of which she could relate. YouTube gives her a platform to showcase what she desires to see.

Rae has received numerous honors; yet, she has talked about her personal struggles with being considered not “black enough.” Is that struggle a natural part of progress for her?

Still, Rae uses her platform to bring attention to issues adversely impacting black Americans. For the good of the whole, she presses on. 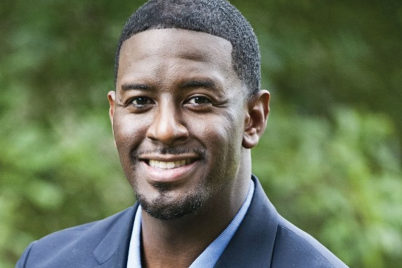 When they go low 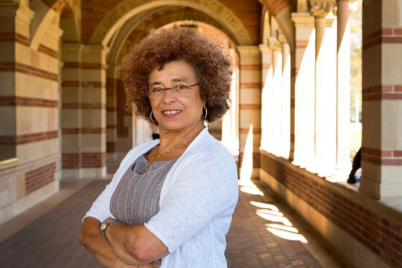 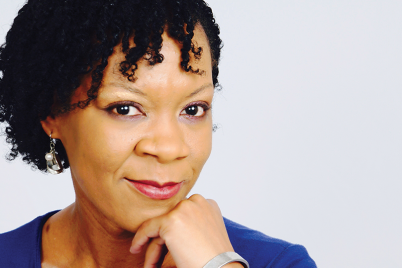 Feel familiar to you