ST. PETERSBURG – When Kelvin Stewart and James Swain were growing up, Silver Lake offered the kind of neighborhood community of old: neighbors knew neighbors, families knew the support of relatives nearby and day-to-day life was much less hectic.

Since the Silver Lake Boys Associated (SLBA) officially jumped off in 2014, Stewart and Swain have been giving young and old in the Silver Lake community opportunities to experience those good old days once again.

Swain and Stewart grew up together in the same Silver Lake neighborhood.

“We remember growing up when there was togetherness in the neighborhood, and there were a lot of positive memories that were created.” 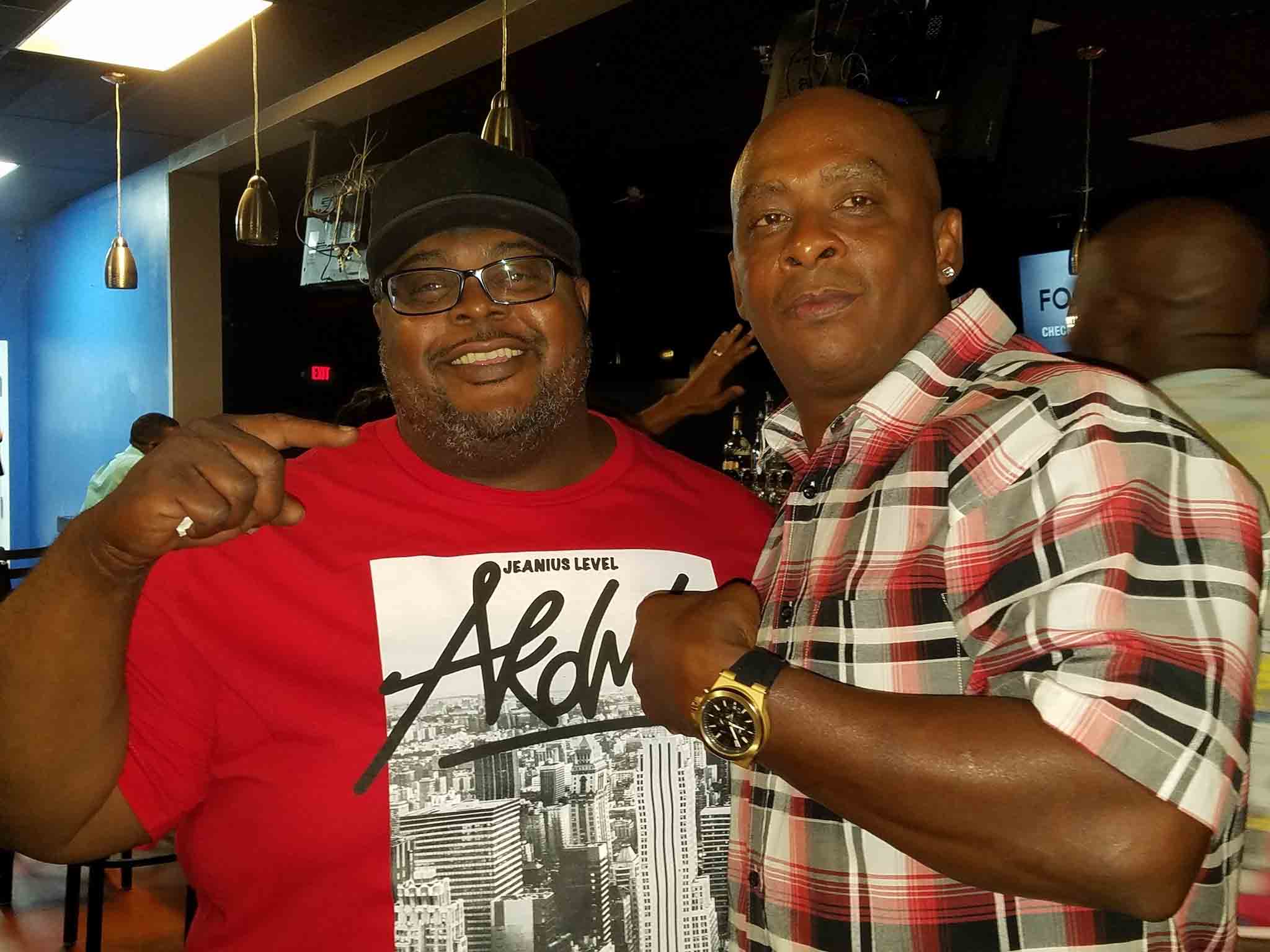 Swain and Stewart felt others would appreciate some of that former community spirit.

“We decided, let’s create some of those events and create memories — not just for the kids in the community, but also for the adults,” Swain shared.

SLBA has held back-to-school supply giveaways, family fun days, open mikes, artist showcases and vendor markets. The organization also holds an annual Halloween celebration for the kids. Most of it, said Swain, has happened at the Silver Lake Park on 13th Street and 11th Avenue South.

Like neighborhoods across the country, the Silver Lake area has changed dramatically from the days of Swain’s childhood.

“Growing up, many of the families that lived in that neighborhood stayed in the neighborhood,” recalled Swain. “But, it’s a thing that’s going on nationally where there’s been such an erosion in black neighborhoods and black communities – people move in and move out, and you don’t know your neighbors.”

While the SBLA had, at its height, around 12 members, now Stewart, Swain and On the Beat St. Pete’s Sharlene Emmanuel count themselves as the three remaining members.

“We’ve had people who were more visible in the past, who would come to our meetings, but they don’t come anymore.”

Swain seemed understanding about the drop-off, acknowledging that with family and the years passing by, life can get in the way.

“There are a lot of people who still support us — so when we put on an event they’re there, or they’ll support any way they can.”

Throughout, Stewart and Swain have been steadfast in their determination to bring “the village” mentality back to their neighborhood.  They grew up at a time when they knew the people down the street and the next street over.

“But over time that’s changed, and it’s really sad,” he said. And with that, the sense of community has been lost, so we’re just trying to bring it back, to revisit it, so to speak.”

Swain also credited the influence of Stewart’s uncle, the Uhuru Movement’s Omali Yeshitela, as part of their unwavering commitment to making a difference.

“Kelvin, along with Keith Stewart, his brother, grew up under the influence of the Movement, which is all about community, and me being a close friend of theirs, it kind of rubbed off on me,” Swain reflected.

There’s a small group of them who are programmed alike, and for them, community is important. They decided to do something for their neighborhood by creating a future for the kids, and those neighborhood kids have been the driving force behind the SBLA’s mission.

“When we have events in the community, the kids, they’re excited,” said Swain, adding that people always come up to them wanting to know why they are putting on the event or if it’s free. SLBA have plenty of cookouts where the food is free, something that’s a rarity in this day.

“Just come as you are; we’re going to feed everybody until the food runs out.”

This is part of the reason the SLBA is constantly on the hunt for ways to involve the youth, and part of how they came up with the idea to do the 3-on-3 tournament last Saturday, June 23 at Campbell Park.

“It’s something that’s on our minds constantly. We’re always thinking about what can we do, and basketball is a popular sport, kids love basketball,” he asserted.

The non-competitive event for youngsters in middle and high school was held the day before National HIV Testing Day, so in conjunction with the Health Department and The Burg Cares, there was an education and prevention component added to stop the spread of HIV.

Also, in attendance was On the Beat St. Pete, I Support Youth, Left Lane Entertainment, Community Development and Training, Accountable Tax Solutions and 909 Films, along with others.

The SBLA has realized a problem and is committed to being part of the solution.

“I think that society and the media have really gotten us away from being community-based,” declared Swain. “That old saying that we heard growing up, ‘it takes a village’— we’ve gotten away from that… and we want to bring that back.” 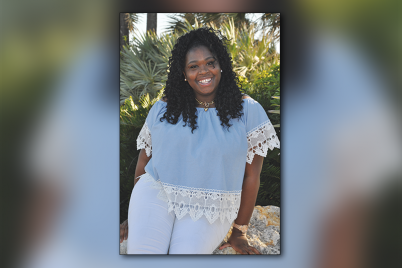 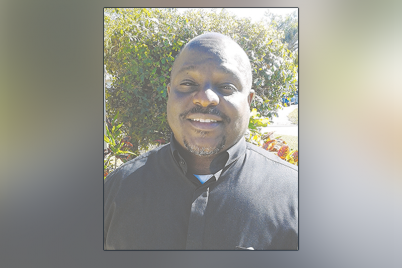 Tell them who sent you 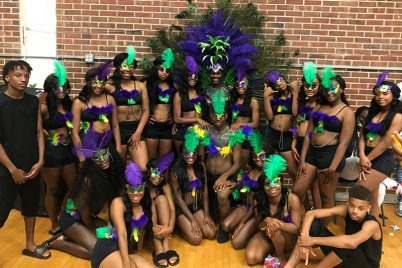 BY DEXTER MCCREE, Feature Writer ST. PETERSBURG — All it takes is for the music to…