As the defensive, offensive and special teams coordinators, they were responsible for planning the game’s defensive and offensive plays.  Bowles shared with TheUndefeated.com, “It shows that we’re good at our jobs … and it gives younger people inspiration, hopefully, to see us as coaches and to see that we can be one of these type of people [head coaches] if we put our mind to it.”

They defend the team’s position.  The defensive coordinator supervises all of the assistant coaches during and before a game and is also a team “coach,” responsible for making sure the team has a strong defensive plan in place.

Bowles called the plays for the Tampa Bay Buccaneers’ defense during the Super Bowl. The multiple assistant coaches he managed during the game were responsible for implementing the team’s various defensive strategies.

In 2018, the Buccaneers’ defense ranked last in the league.  Bowles was hired at the end of the 2018 season to rectify this weakness. By 2019, he moved the Bucs’ defense from 32nd to 6th.  By 2020, he was ranked as one of the very best defensive coordinators in the NFL.

Formerly the quarterback for the Jacksonville Jaguars for four seasons before sustaining a sidelining ankle injury, Leftwich became the Bucs’ offensive coordinator in 2019.  He played a prominent role in the team’s success against the Chiefs.

While Head Coach Bruce Arians also called some of the plays, as coordinator Leftwich was in charge of the team’s offensive maneuvers during the Super Bowl. He called the offensive plays carried out by Brady and the offensive team from the sidelines.

From Leftwich, the quarterback, wide receivers, running backs and tight ends took their cues. There is no question the Buccaneers’ offense dominated the Super Bowl.  Brady executed plays like magic, but the offensive coordinator had his back throughout the game.

These are usually the youngest players on a team who need quite a bit of guidance and instruction to perform well. Coach Armstrong had a heavy mission, which he handled with self-confidence.

Bucs assistant head coach and running game coordinator Harold Goodwin previously served as the assistant coach for the Arizona Cardinals, Indianapolis Colts, Pittsburgh Steelers and Chicago Bears.  He brought a long record of great experience to the team.  His talent was really at play in the Super Bowl win.

Bowles, Leftwich, Armstrong and Goodwin are in good company. The other Black coaches include:

Fans should take pride in these 11 Black coaches and the Tampa Bay Buccaneers, indeed the most racially diverse team in the NFL. One cannot even estimate the importance of these 11 African Americans to the Super Bowl win.  While we all celebrate Super Bowl LV, let us cheer on the Black coaches who helped secure the win. 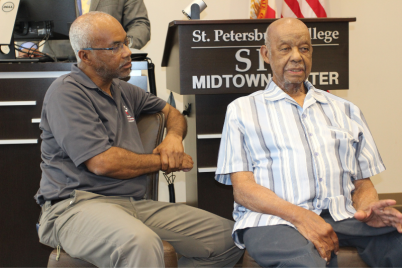 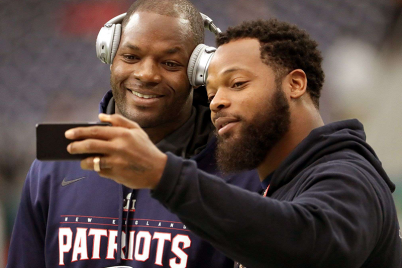 More Patriots players are refusing to visit the White House, and it could change a great tradition forever 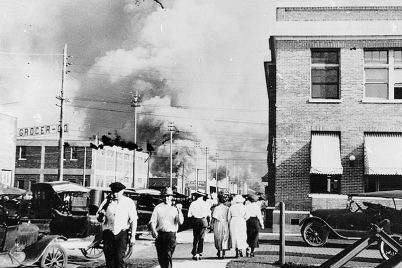