Martial arts classes by Shihan School of Survival’s Walter Evans are among the favorites offered.

CLEARWATER – Terry Jones has been the executive director of the Clearwater Neighborhood Family Center (CNFC) for just over a year, and his exuberance about bringing change and impact to the area is contagious.

“The center is basically a place for resources for the community in this area code, 33755, and surrounding areas,” Jones shared, adding that he wants the center to be known for having the best youth summits and conferences in the county.

CNFC was established in 2009 with a mission of enriching the lives of children and families in the spirit of community and shared goals by being a resource for collaborative partnerships.

Offering services such as copying, faxing, an onsite notary and offering electric and water stipends for seniors, CNFC provides a central location for community members to access help in their neighborhood since transportation is often an issue for the residents of Pinellas County’s second highest at-risk area.

Now Jones is on a mission to alert residents that CNFC’s offices are in the North Greenwood Recreation Center, 900 N Martin Luther King Jr. Ave., Clearwater, realizing that some people still don’t know CFNC had moved into the new space–although the move happened before he came on board.

“We were at the Martin Luther King Center on Douglas Street, so when we moved from there, people didn’t move with us,” he acknowledged.

He’s already set a plan in motion to combat the possible confusion over the location with CNFC’s “Did You Know?” campaign, which incorporates flyers, magnets and upcoming television commercials to let people know where the center’s services are offered and the various events and opportunities held at the location.

One of eight family resources set up by the Juvenile Welfare Board, CNFC also provides additional resources such as a clothes pantry that’s open on Thursdays, and their Monday food pantry for seniors and community members in need.

Jones is especially proud of CNFC’s afterschool program and wants to build it into the preeminent program in the Tampa Bay region.

At only $200 a year per family regardless of income or size, it’s a steal. Students in the afterschool program are visited by speakers who hold workshops on character building, responsibility, education assistance, as well as attending field trips. The program also extends into a summer camp.

Currently, CNFC provides a bus that travels to area schools (including Kings Highway, Sandy Lane, Dunedin, Skycrest, Curtis Fundamental and Belleair) and picks students up to bring them to the center. Martial arts classes by Shihan School of Survival’s Walter Evans are among the favorites offered.

Because JWB primarily focuses on grades K-5, Jones needed to write grants to raise money for programs for older youths.

“One of the things that prompted me to write grants for the older kids was that I saw them coming in and we weren’t touching them,” he noted.

After conducting surveys in the community, CNFC came up with a new program called “Jumpstart Your Life!”

The program is for teenage girls through the age of 21, and it teaches them social skills, resume building, leadership skills and mock interview skills.

Another youth program requested was a video technology program. Now CFNC is planning video courses and a YouTube channel that will be run by their students, who will also learn about safe social media, technical skills and drone-recording.

While they expected less than 200 hundred people, the conference far exceeded expectations with more than 400 youth and adults in attendance over the three days. The center rented buses that picked students up at different locations in the city, allowing a greater number of participants.

The event was jam-packed with vital information and positive experiences with workshops led by community influencers including Dr. Christopher Warren, Derrick Roach, Jai Hinson and Henry Johnson Jr., among others.

Attendees were treated to workshops and performances by Artz 4 Life Academy, and workshops on finance, safe social media, mental health awareness, human trafficking and building positive relationships with police. Performances included a play on bullying from PlayNAround Children’s Theatre Group, and a performance called “Dinner in Oz” put on by youth from CNFC’s summer camp. 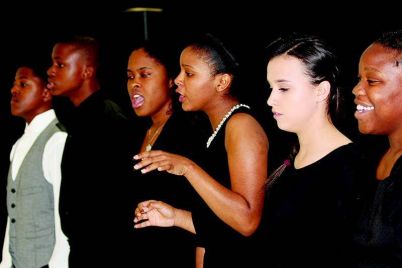 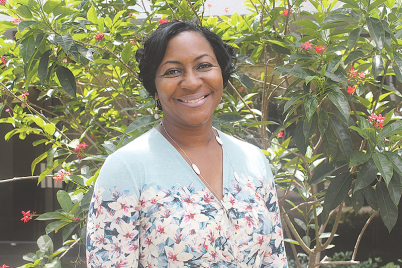 A woman of law 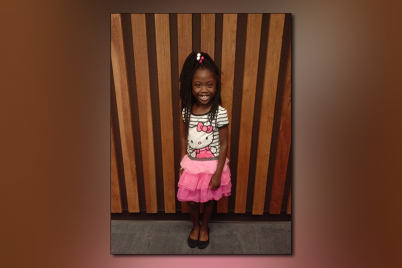