“Facilitating public participation in elections should be the goal of city government, but the current city council has refused to arrange for early voting this year, citing the cost,” said Karen Skyers, ACLU of Florida board member.

BY Karen Skyers, ACLU of Florida board member

ST. PETERSBURG — The COVID-19 Delta variant is ravaging Florida just as November’s municipal elections approach. The idea of standing in long lines on Election Day, Nov. 2, has become increasingly worrisome as the highly infectious variant has spread and the number of deaths spiked in recent months.

The ballot in St. Petersburg includes important choices, including a redistricting issue that will decide how city council members are elected in the future. Yes, some people will vote by mail, although recent rules changes mandated by Gov. Ron DeSantis and the Florida Legislature make that more complicated.

Another important way to avoid long, dangerous lines on Election Day is for the city to provide early voting days. Voters could also quickly and safely deposit mail-in ballots in secure drop-off boxes if such sites existed.

Facilitating public participation in elections should be the goal of city government, but the current city council has refused to arrange for early voting this year, citing the cost. No one suggests weeks of early voting — just Friday, Saturday and Sunday before Election Day and at only one site — the downtown St. Petersburg office of the Pinellas County Supervisor of Elections. But the council has so far declined to request even that much. The statutory deadline for doing so is Oct. 3, and it must act.

In 2020, the Centers for Disease Control made clear its opinion on the issue. It said elections that offer “in-person voting on a single day are at higher risk for COVID-19 spread.”

Many Black and Latinx voters have historically used early voting days to cast their ballots. Many Black people use the Sunday before Election Day to attend church and then go vote. Most of those individuals are working people, and making it to the polls on Election Day is often a struggle. The U.S. needs to make Election Day a national holiday, but that is an issue for another day.

What is particularly galling is the redistricting issue on the ballot will decide whether Black voters have a better chance of electing one of their own to the city council. Council members are elected in eight districts. Just who runs in the General Election is decided during August open primaries in each district.

The top two vote-getters in each district face each other in November, but at that point, all the city’s voters choose the winners for each district. This system has been used across the country as a way to limit representation in local government by Black and Latinx citizens, and it has often worked.

The rule change on the ballot in November would restrict voting in those runoffs to only voters from each individual district, strengthening the voice of Black and Latinx voters in districts where their numbers are significant.

It has taken decades for the city’s Charter Review Commission to put this redistricting issue on the ballot. Now that the chance exists to do away with this systematically unfair voting scheme, the city is putting obstacles in the way of voters.

Bishop Manuel Sykes of the Bethel Community Baptist Church has organized many “Souls to Polls” events for Black voters over the years on the Sunday before Election Day. He decried the failure to provide for early voting in this election cycle not just because of the redistricting issue but because of the dangers presented by the Delta variant.

“Access to voting should be the first priority of government leadership,” he said. “The failure to provide early voting in this instance shows not just a lack of sensitivity and responsibility to African Americans but to all elderly voters” who are more at risk from COVID.

“And telling people who work all day that they can only vote on that Tuesday between certain hours is terribly unfair,” Sykes continued. “City leadership is denying people the ability to participate in their democracy. There seems to be no desire to do this thing right; no desire to conduct fair elections anymore.”

The city council still has time to do the right thing — and the safe thing. Bring back early voting. 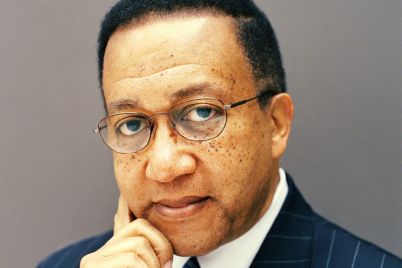 BY BENJAMIN F. CHAVIS, JR., NNPA Columnist Out of every momentous national tragedy that… 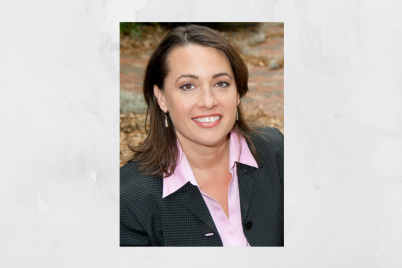 ST. PETERSBURG — City councilmember Darden Rice has her sights set on being St.… 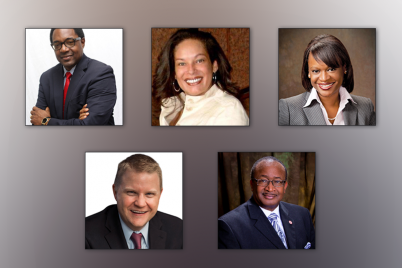