Actress and Tampa native Vivian Fleming-Alvarez, who starred in ‘12 Years a Slave’ and ‘Greenleaf,’ created the VFA Acting and Performance Studio.

BY AMBER B. COURTNEY, Contributor

TAMPA BAY — Actress and Tampa native Vivian Fleming-Alvarez has created the VFA Acting and Performance Studio, an online program that focuses on providing training and assistance to those interested in entering the entertainment industry.

Along with her colleagues, Alvarez works as an instructor for different classes that focus on multiple fields of the entertainment industry, including acting, narration, and comedy. She said her current work as an actress and her colleagues’ passion for their subjects make them well-equipped to be effective teachers.

“I think it motivates my students because I’m living the life they want to live by going out and auditioning,” said Alvarez. “I’m able to give them my input on auditioning to help them learn from my wins and my failures based on what I’ve experienced. All of the other instructors are people I’ve worked with and reached out to. They are people I know have the same love for their discipline that I have for acting.”

The idea for the VFA Studio came to Alverez last year after other actors who used her at-home studio for self-taping asked for her advice on how they could improve their audition tapes. She was then asked by her own acting teacher while in Los Angeles to consider being an instructor at the studio she was training at.

On her birthday last year, she decided that she would create her own virtual training studio. The very next day, she filed to receive her license.

According to Alvarez, the thing that pushed her to open her studio was when her acting instructor from Tampa retired, and their school was closed.

“There are very few acting studios in Tampa and the cities surrounding it,” she explained. “I wanted to be able to contribute and give back to Tampa by creating a school where someone was trained by an acting teacher from this area who was actually doing the work and going through the struggles.”

One of the aspects that stand out in the VFA program is its inclusivity. Students range from experienced to complete amateurs. “We have students who have never done anything else like this before, and we have students who just attend classes to stay in tune with their craft.”

It is truly a program where anyone can participate, no matter if you are proficient in your field or have absolutely no idea what you’re doing. Alvarez also makes an effort to try and keep newcomers from being discouraged.

“You don’t hit a home run your first time up to bat, so you shouldn’t expect that of yourself when it comes to acting. I like to remind my class to remain kind to themselves when first starting out.”

She also wants to remind people that it’s never too late to pursue a dream in the entertainment industry and encourages people of all ages to participate in the VFA Studio.

“I am a Black woman who started this career at the age of 45. For those who say ‘it’s too late,’ I say, ‘No, it is not.’ It’s never too late. We are always reinventing ourselves, and you don’t need a big event to do so; you can choose to do it with small events every day.”

The VFA Acting and Performance Studio offers a wide range of classes. Subjects like scene studies and on-camera auditioning are taught through the school. They even offer private coaching and taping services.

Alvarez will be starring in an upcoming program on ABC called Women of The Movement, which tells the story of Emmett Till’s murder and his mother’s actions – one of the seminal events that sparked the Civil Rights Movement. 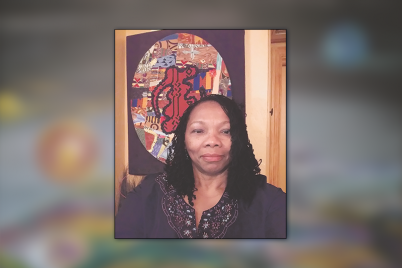 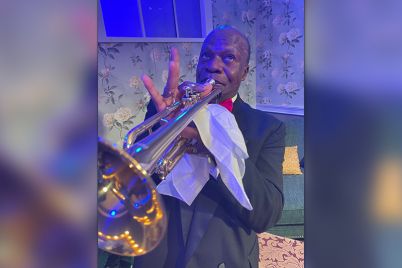 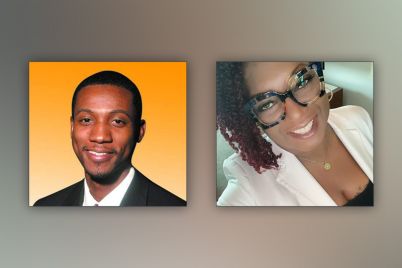