ST. PETERSBURG — City councilmember Darden Rice has her sights set on being St. Pete’s next mayor, and in a field of eight candidates, she calls herself the “progressive voice” in the race.

“I’m running because I want an economy that works for us,” she said. “And I want to fight to protect our quality of life and the things that make St. Pete special, adding that she wants the city to continue to grow and prosper but in a way that “brings everyone along.”

“Wouldn’t it be great if we could continue this progress but not have to knock down every old building and not have to leave people behind,” she asked.

Rice, who comes from a family dedicated to public service, has done environmental and public health advocacy work. As the League of Women Voters president, the Eckerd College graduate also worked on voting rights.

“That background is really perfect for my service, not just on council but for being our next mayor,” she said.

Rice said she is a supporter of the Grow Smarter strategy, the city’s economic development strategy focusing on equity, and was a big part of getting it started.

“Our city has some big challenges,” she said. “We just identified $3 billion in capital projects in the next 20 years. And this is water resources, stormwater, seawalls, doesn’t even include bridges. This is a big challenge, but it’s also an incredible opportunity because, as mayor, I can work to align St. Pete College, PTC [Pinellas Technical College], and other regional community colleges so that anyone can get a two- or four-year training degree and be eligible to get some of these really great paying jobs.”

Rice said that she has been working on climate change issues since 2000 and affirmed that St. Pete is one of the top urban places in the world that is vulnerable to sea-level rise and increased storms and precipitation.

“So, we’ve got to be really smart and remain committed and really just go full throttle with our commitment to funding to fix our infrastructure,” she said.

Concerning development in the city’s coastal high hazard area, Rice said we must do a better job incentivizing the type of buildings we want.

“We have to build differently; we have to put the buildings in a different area,” she said. “And there really is no looking in the rear-view mirror for what we have ahead of us. We have to be creative; we have to work with partners.”

Rice called the city’s recent issue with sewage overflow a “horrible catastrophe” but ascertained that one good thing to come out of it is the public is now acutely aware of the necessity of putting money into infrastructure development.

“Something like that doesn’t happen overnight,” she pointed out. “It happened after decades of neglect. So, we have to be absolutely sure that the future mayor and future city council members don’t get stuck like we did.”

Raising utility rates is a part of raising the cash to pay for half of it now, she acknowledged, and the other half of the equation is borrowing.

“That’s called inter-generational equity,” she said, “so that everybody who uses and benefits from the system is paying into it. You and me now, with our rates, and then our children and grandchildren will be paying for the borrowing. And I know that doesn’t sound great, but that is how we have to keep up with serious commitments to fund our infrastructure.”

On shelter in place options in the event of a major storm hitting the region, Rice said we need to do a better job of identifying the number of people who need to get out of harm’s way and “making sure that we have the adequate number of units and beds, so people have a place to stay.”

“We also need to take into account that a lot of people are fearful of leaving, a lot of people don’t want to leave their animals, so we need to do better about having areas people can go where animals will be taken care of well,” she said. “We also need to recognize that some people don’t have the extra cash in their pocket to leave, either. So, these are all things that we have to identify to remove the obstacles to people who need to evacuate.”

As downtown zoning generally allows for large-scale development and downtown may be in danger of losing some of its charm because of it, Rice said we have to “look at every tool in the toolbox to protect the things that we love about St. Pete.”

“I want us to grow, but we can grow without knocking down every building that has character, that ties us to our identity and our authenticity of who we are,” she said. “And there’s a lot of ways to work with new development.”

Addressing the rising costs of living in St. Pete, Rice said the two ways we can destroy the “great vibe” the city has are with gentrification and inequality.

“As the next mayor, I’m going to do everything I can to fight to protect our affordability,” she said. “That’s affordability of where we live. St. Pete will not reach its potential until we figure out a way to offer people better ways, more affordable ways to get into homes and to get into apartments. We have also been to work with small business owners so that small business owners can find ways to afford to buy their storefronts so that they’re less vulnerable to being priced out by their landlords.”

Rice supports measures such as tiny homes, increasing density, and community land banking to provide more affordable homes. Such measure must be accompanied by providing better-paying jobs, she said, to combat the rising housing costs.

Rice said she doesn’t believe the city should’ve moved forward with the Conceptual Master Plan for that area’s development on the Tropicana site redevelopment project since the city is “married” to the Tampa Bay Rays through at least 2027.

“It didn’t make sense to keep going forward without knowing what the Rays want to do,” she stated, referring to the fact that the team may leave Tropicana Field altogether. “The Rays could put a stop to whatever we choose to do, and that could cause a really complicated delay as well. So, it seemed like a really good time to hit the brakes, find out what the Rays want to do, and get a better idea on that before we go forward. I think that’s what the public really deserves.”

To ensure that the police department is a transparent, accountable body for all citizens, particularly its minority population, Rice asserted that we need to get back to community policing and “building relationships between our police and our citizens so that a police officer on the south side has good relationships, that’s kind of based in the community, knows the kids’ names. They’re going to pick up on trouble happening in that neighborhood before it happens.”

As for working with Tallahassee’s Republican majority to benefit the city, Rice said she takes non-partisanship “very seriously” and aims to build relationships with officials of any party.

“We are dealing with some of the biggest challenges cities have ever seen,” she said. “Financial, the pandemic — in St. Pete’s case, affordable housing, climate change. Big issues. And we have less help and less support from the state and the feds than ever before. So that means it’s all hands on deck time. 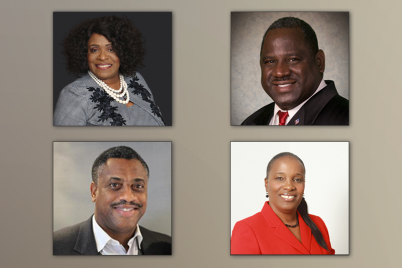 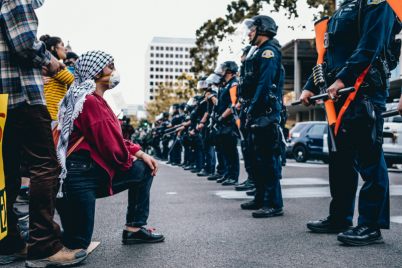 #Yeson2 may not have passed, but it wasn’t a loss

“After years of being told our ideas and values are unpopular and unrealistic, roughly… 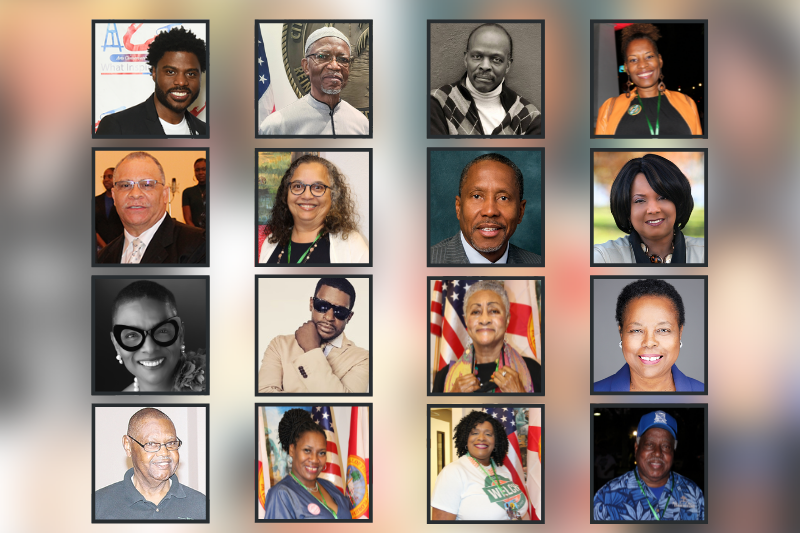 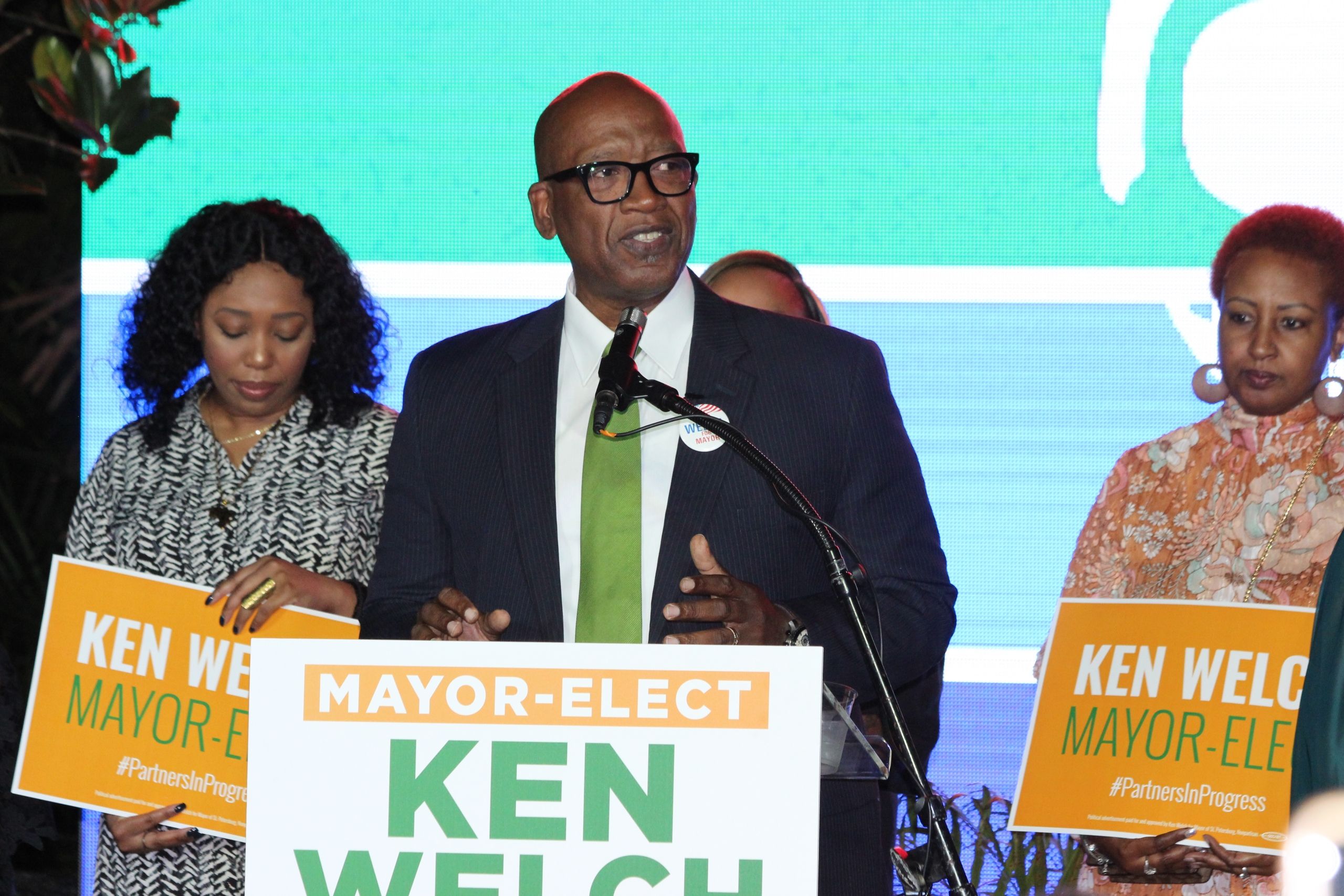 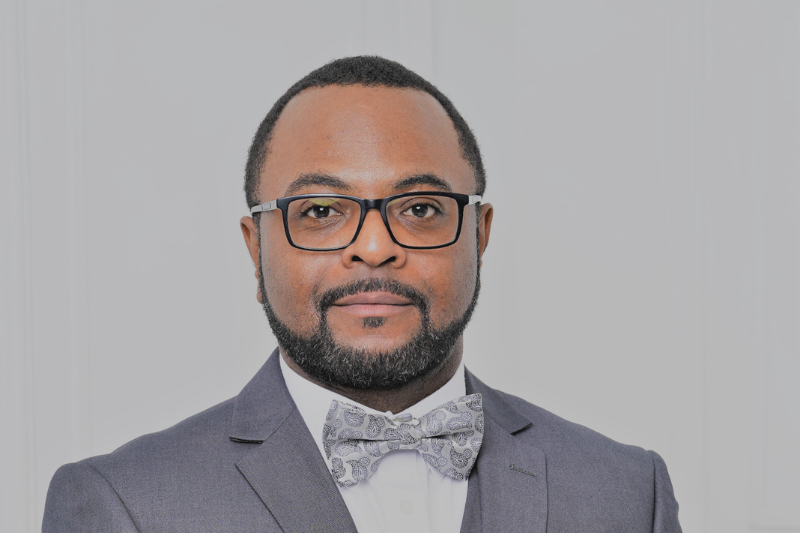 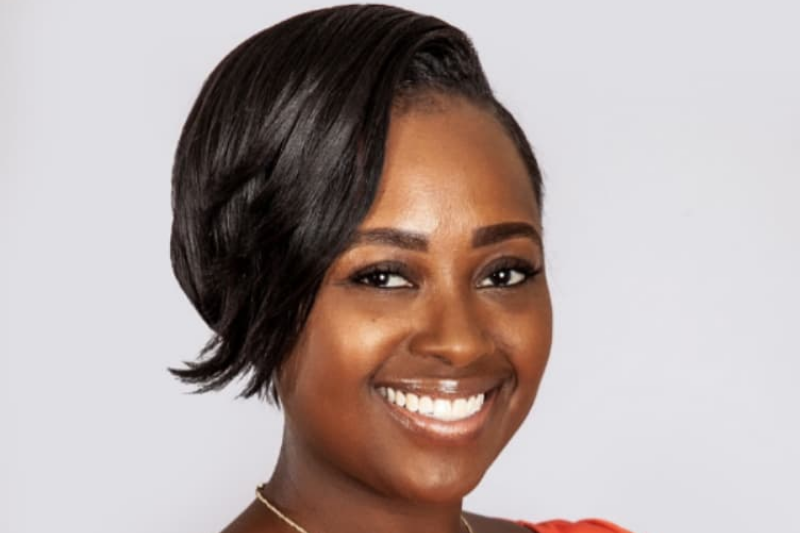 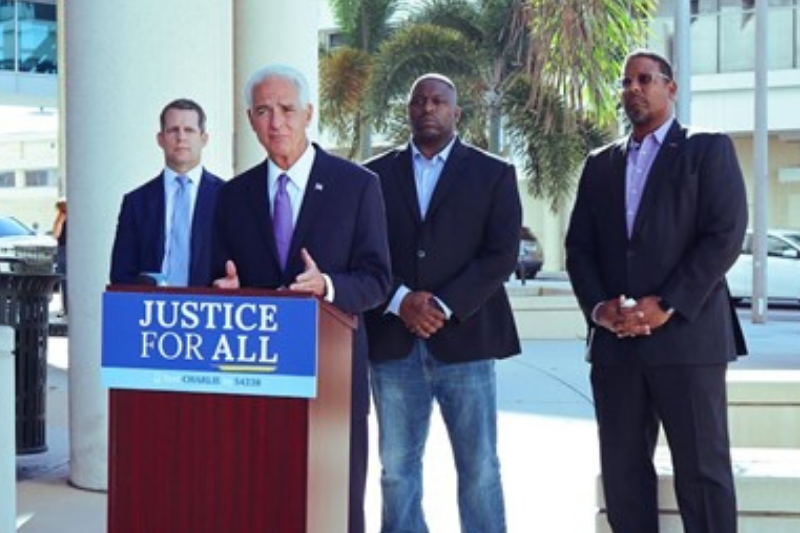 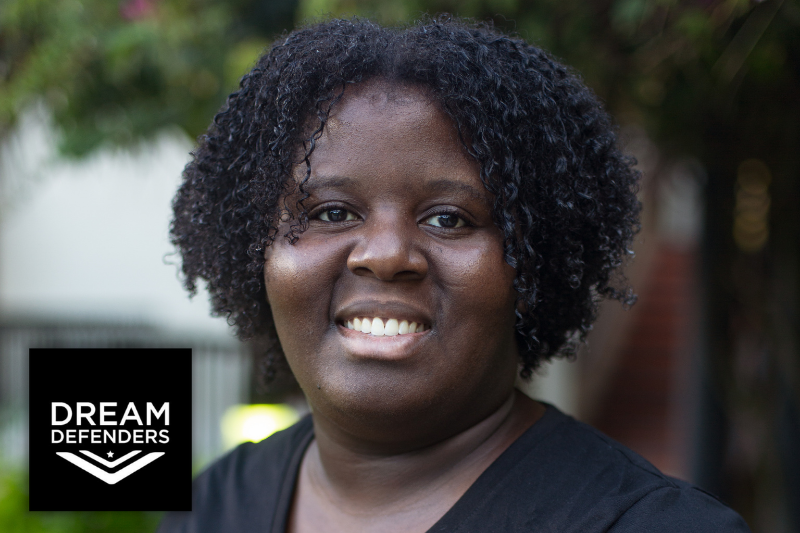 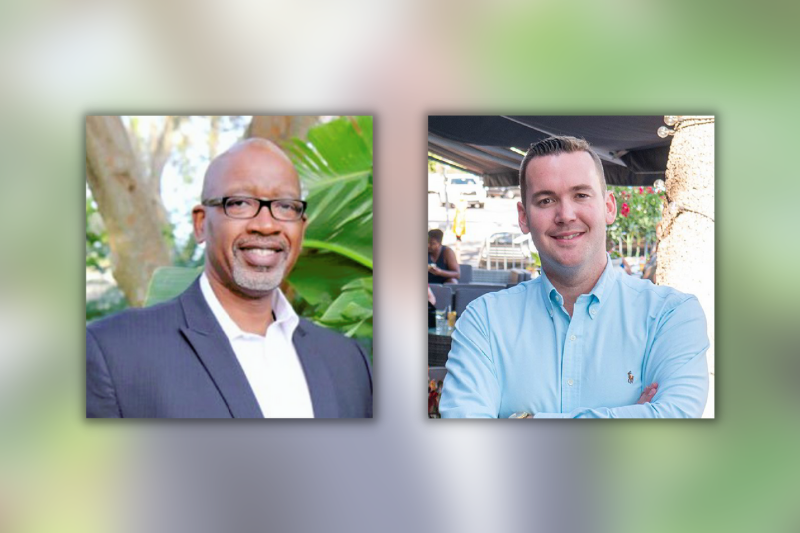 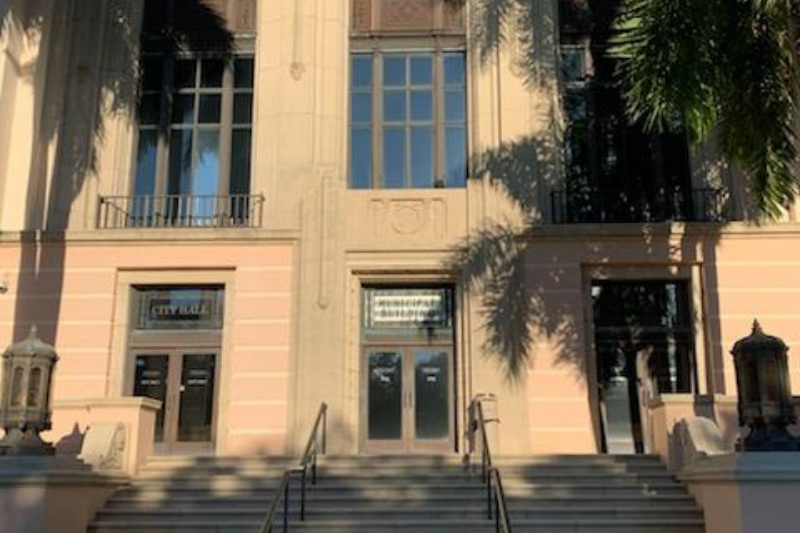