Division means the action or process of separating something. Many believe that it is a tactic used to keep the rich, rich and the poor, poor. In a competitive world, people have become accustomed to being divided. For example, in sporting environments, it is customary to cheer against opposing teams and players. What happens, however, when emotions run high, and violence occurs because people see a foe instead of a friend?

Meet Viola Alexander Lyles, the mayor of Charlotte, N.C. Prior to becoming mayor in 2017, she was elected to the Charlotte City Council in 2013. In 2015, she served as mayor pro-tem.

Upon becoming the mayor of Charlotte, N.C., Lyles made history as the first African-American female mayor of the city. In addition, she is the city of Charlotte’s first former city administrator to serve as mayor.

Lyles graduated from Queens University of Charlotte and the University of North Carolina at Chapel Hill with a Bachelor of Arts in Political Science and a Master’s in Public Administration respectfully. She was born Sept. 28, 1952.

On Sept. 20, 2016, an African-American man named Keith Lamont Scott was fatally shot by Brentley Vinson, an African-American city police officer in Charlotte, N.C. Both peaceful protests and violent riots followed. One person was killed and many others were injured in the unrest. That Nov., county prosecutors decided not to charge Vinson with a crime, concluding that the shooting was justified.

Jennifer Roberts, a Democrat, was the mayor of Charlotte, N.C. at that time. Many were disappointed in her leadership surrounding this major city event. They wanted to see an immediate response with the same strong guidance Roberts displayed for the non-discrimination ordinance and support of LGBTQ Charlotteans earlier that year.

Instead, residents found itself with its top city leader appearing confused, indecisive and using weak official-talking points. Not happy, voters let her know it at the ballot box when they chose Lyles to take on the Republican challenger in the general election.

Lyles presented Charlotteans with a seven-point plan to reduce racial and class divisions in the city, parts of which were approved by the council. Acknowledging and addressing the city’s racial and economic divisions connected Lyles to the voters.

Lyles, who campaigned to serve as mayor on values of community building, equity and job growth, said the economic impact from the RNC is supportive of those values.

She sees reaching across the aisle to inspire inclusion and support democracy regardless of background or political affiliation as aligned with her emphasis on the importance of integrity, collaboration, inclusivity and communication in bringing people together for the greater good.

Lyles’ display of these characteristics may make her the unifier Charlotteans want and need. 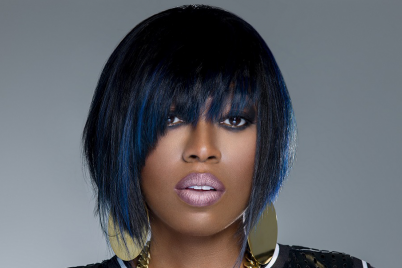 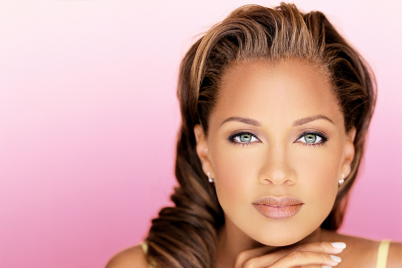