“Dance like no one is watching,” they say. Remember the rhythm of your soul’s melody when doors close in your face.Meet Deborah Kaye Allen, better known as Debbie Allen. She was born on Jan. 16, 1950, and is an actress, choreographer, dancer, television director, television producer and a member of the President’s Committee on the Arts and Humanities.

At an early age, Allen displayed exceptional talent in dance. Realizing this, her parents supported her by working to position her for further development and growth. At 12 years old, she auditioned at the Houston Ballet School. Her audition performance exceeded the qualifications of admission, yet Allen was denied admission to the school due to systemic racism.

She would be admitted, however, a year later by a Russian instructor who accidentally saw Allen perform in a show. Temporary delays do not mean permanent defeat. Be open to receiving help from allies who are working within institutions of systematic racism. In Allen’s case, once the Houston Ballet School’s admission recruiters became aware of what happened to her, they allowed her to enroll.

Still a child, the challenges of racism Allen faced continued. At 16 years old, she had a successful audition for the North Carolina School of the Arts. As a result, she was given an opportunity to demonstrate dance techniques to other prospective students applying to the institution.

Because it was thought that her body structure was not suited for ballet, Allen was denied entry. This prejudice discouraged many African-American dancers from dance. Frustrated, she decided to focus mainly on her academics.

Later, Allen studied at the noteworthy HB Studio in New York City similar to a number of other notable theater, television and film artists. Pursuing her passion paid off. She may be best known for her work as the dance teacher “Lydia Grant” on the 1982 musical-drama television series “Fame,” Today, however, people may be more familiar with her for portraying “Catherine Fox” on “Grey’s Anatomy.”

Allen has been nominated and the winner of numerous awards dating back to her first Tony Award nomination in 1980 for her appearance in the role of Anita in the Broadway revival of “West Side Story.” During that same year, that portrayal won her a Drama Desk Award.

Allen was also lead choreographer for the film and television series of “Fame,” winning two Emmy Awards and one Golden Globe Award. In 2001, Allen achieved a lifelong dream by opening the Debbie Allen Dance Academy in Los Angeles.

Her academy offers a comprehensive curriculum for boys and girls in all the major dance techniques including classical ballet, modern, African, jazz, and hip-hop. Also, special workshops are held for concentration in the Peking Opera, martial arts dance techniques, flamenco, salsa and tap.

These are just a few examples of the diverse talents of Allen. Although met with systematic racism and for a moment lowering her soul’s rhythm, she returned to her passion with a solid foundation and an unwavering persistence.

During the opening montage of each episode of the show “Fame,” we hear Allen’s character tell her students: “You’ve got big dreams? You want fame? Well, fame costs. And right here is where you start paying … in sweat.” Sweat equity requires pushing through tears and pain.

Allen dances as if no one is watching. Her pain, her fame. How can you not be inspired to dancing to your soul’s melody too? 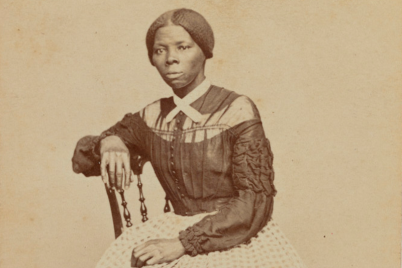 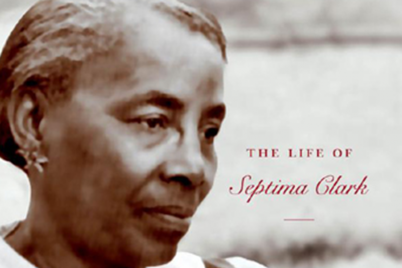 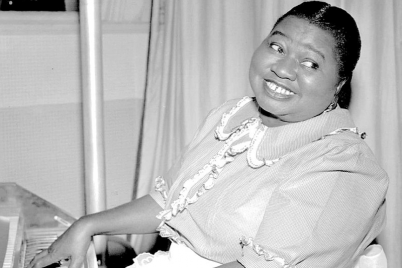