ST. PETERSBURG – The Martin Luther King, Jr. Essay Contest is in its 35th year and once again it attracted some outstanding participants that promise to make a huge impact on the world in the years to come.

Thursday, Jan. 11, at the Enoch Davis Center, five outstanding students—three from Gibbs High and two from Lakewood High—took the stage and brought their speeches to life for a panel of three judges and an audience full of friends and family.

Students from schools all across St. Pete are encouraged to send entries in each year. Virginia Scott is part of the MLK Commemorative Organization, Inc. and one of its founding members. Time and time again she’s witnessed winners and past participants go on to make great contributions to society and believe the essay contest will always be an integral part of the community.

For instance, Leah McRae, the city’s director of education, once stood on the stage at the Enoch Davis Center, making her parents proud.

Students were recruited in October by their teachers and given all the pertinent information they would need to get ready. Original essays had to be submitted in early Dec. on the topic: Are Dr. King’s philosophy and the Second Amendment of the United States of America Constitution compatible?

A panel of judges reviewed the submissions and six finalists were selected, although only five competed last Thursday. 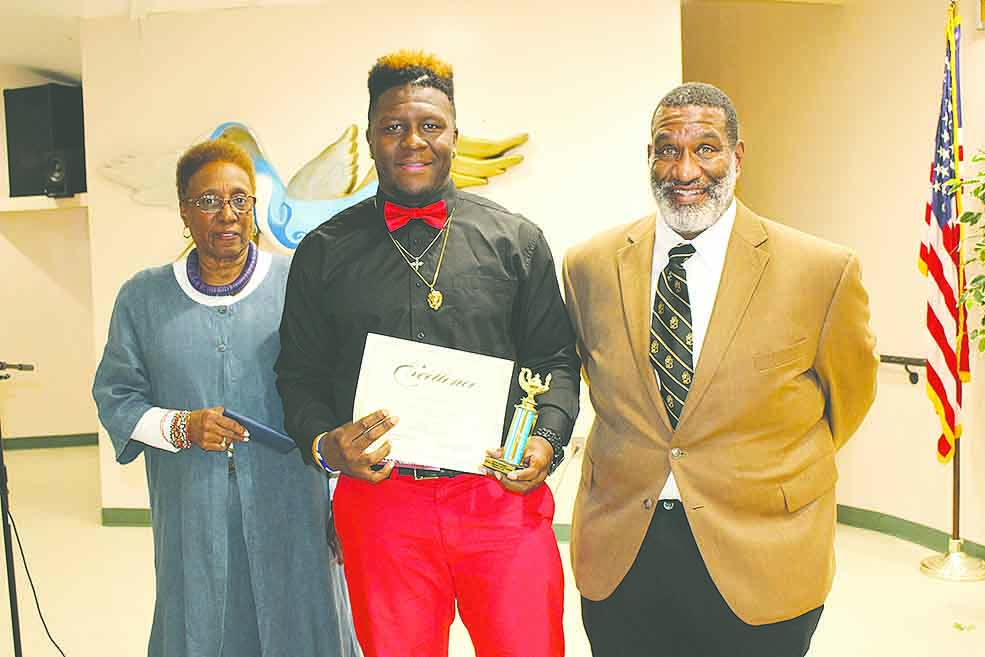 Each finalist was invited to attend a training session where they were groomed on the proper etiquette of speech making. The grooming consist of how to dress, the tone of which to speak, how to express themselves through their writings and how to present themselves in the job market later down the road.

Ryan also received two tickets to the MLK Leadership Award Breakfast where she was seated with the community’s VIPs. She was also invited to speak at the MLK Interfaith Memorial Service last Sunday at Cathedral of St. June the Apostle where she gave her impassioned speech once again.

“Each of you handled it with thoughtfulness, with knowledge, with poise and conviction and you each had your own points of view…you recognized at your young age that things are not all black and white and there are shades of grey in between,” said Enoch Davis Center Senior Advisory Council Secretary Tyna Middleton.

Before the legal Martin Luther King Jr. Holiday, this essay contest was in existence. Then Gov. Bob Graham commissioned a committee to start activities in St. Pete and in 1983 this essay contest was born. Some of the original members of the MLK Commemorative Organization included Charlie Carrol, Rev. Major Walker, Imam Abdul Karim Ali and Rudy Bradley.

This year, Myron Mills stepped in as Master of Ceremony and 11-year-old Ra’Nyah Brinson from Thurgood Marshall Middle School provided the entertainment for the evening. 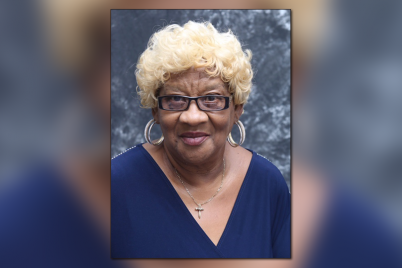 Dear Honorable Mayor Rick Kriseman and City Council Members: This letter is to serve as a… 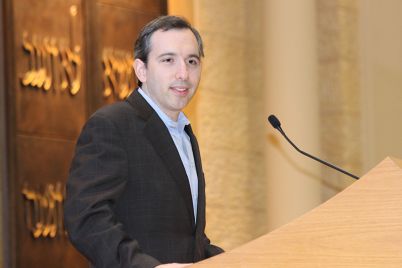 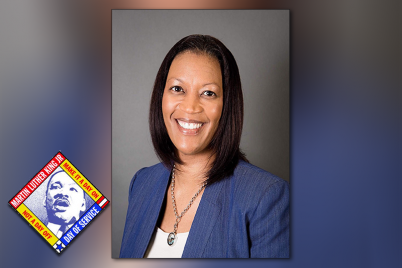