Aishat Lawal is a 15-year-old sophomore at St. Petersburg High School. She sat down with me to discuss anti-Blackness in a majority white school.

Aishat: In my freshman year, I found out a lot of racism and microaggressions were normalized because I was in a predominantly white, right-leaning environment. Prejudice and ill-treatment towards people who look like me weren’t seen as anything other than poking fun. Since there was such a small community of people who look like me in the IB program, I didn’t really feel like I had anyone on my side for a large portion of my freshman year.

Experiences like being called slurs “as a joke” made me forget that I had a say in how I was treated and made me feel like I deserved to be treated unfairly. For a large portion of my freshman year, I lost who I was in trying to assimilate into the culture of white people who were extremely anti-Black without knowing it, and therefore I was fostering more self-hatred daily.

Aishat: A lot of people who I consider to be friends during my Freshman year would call me the N-word on a weekly basis and would make jokes about how Black people committed the most crimes nationally and would disguise these blatant shows of racism as jokes.

Yamira: Discuss a time where you felt like your teacher(s) made an effort to be intentional with their language about racism in their class? If so, how did that make you feel?

Aishat: In my freshman year, my English teacher reprimanded several students for spelling out the N-word for an assignment and made it clear that behavior like that would not be tolerated in the classroom, and for a moment, there I felt seen. Then those students who I considered to be my friends began to defend themselves and argued that since they used the slur educationally, it was completely justified. This made me feel gaslit and as though my feelings didn’t matter because racism to my “friends” was nothing but a joke.

Yamira: What are your thoughts on “controversial” language like the term “minorities” and “illegals?” How has this language affected your experience in your school community?

Aishat: I believe that language like that is not controversial, and it’s only detrimental when used in a derogatory way. However, those words were largely used negatively in my school environment, and since it is a part of everyday language, no one saw any faults in it. Truthfully, it made me feel gross to be a part of such an unfeeling community.

Yamira: How have your relationships with BIPOC teachers affected your experiences in the classroom?

Aishat: I’ve never had a BIPOC teacher in high school, and in middle and elementary school, none of my BIPOC teachers really affected any of my classroom experiences.

Yamira: In your experience, what have teachers and administrators done that has proven to be effective or harmful in approaching BIPOC students about combating racism in your school community?

Aishat: An example of an effective approach was when my sophomore English teacher gave us an assignment about why the N-word was not to be used in her classroom. I cannot think of a concrete negative approach, but I feel as though the fact that racism is not largely talked about paints the picture that racism is not as big of an issue as it actually is and that it is inherently harmful.

Aishat: Honestly, I have never been extremely open with any of my teachers that I can remember. I usually keep a neutral relationship free of any biases.

Yamira: How would you envision anti-racist education being implemented in your school community? Are there programs that you are interested in?

Aishat: I would like to see more anti-racist reading implemented into the curriculum and more communities and clubs for BIPOC to be able to grow and learn together within a community that sometimes feels unwelcoming to them.

Yamira: What role should BIPOC students play in implementing anti-racist education in the classroom?

Aishat: Beyond using their voices to speak up about issues that are actively affecting those who are part of their communities or those who look like them, BIPOC should not hold most of the responsibility in teaching others to be anti-racist. The responsibility lies within the school and its non-BIPOC student population.

Yamira: When was the first time you had a teacher who looked like you? What did they teach? How have they affected you?

Aishat: The first time that I had a teacher that looked like me was in the third grade and she taught all of my classes. She was not very welcoming, and she is largely the source of my public speaking anxiety. She was a very harsh punisher when students made mistakes.

Yamira: What were your thoughts and feelings during the start of the Black Lives Matter protests following George Floyd’s murder?

Aishat: I was struck emotionally but overall glad to see that finally, after years and years of rage had bubbled over, people were beginning to express their feelings for the social injustice that’d been occurring since this country’s inception.

Yamira: After the events this summer, do you believe that your classmates have tried to educate themselves in light of the protests? How so?

Yamira: What advice, if any, do you have for teachers who want to be better allies for BIPOC students?

Aishat: Listen to those who’ve been disproportionately affected for centuries. Read up on racism, prejudice, the prison industrial complex, and redlining. Just keep learning. 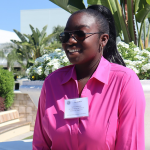 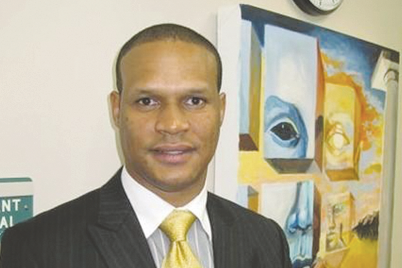 A leader with fanatical expectations 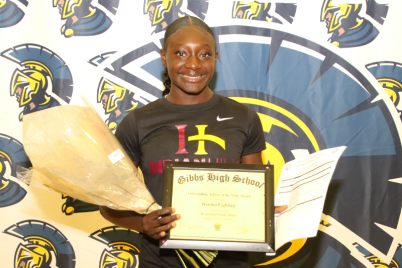 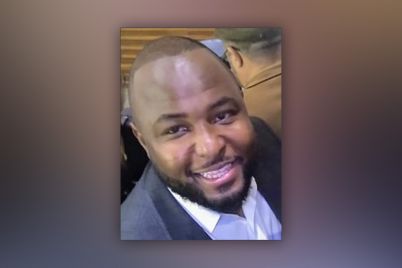