“Our city is underperforming when it comes down to fighting hunger,” said Corey Givens Jr.

ST. PETERSBURG — Each year the mayor presents the city council with his proposed operating budget for the upcoming fiscal year. On Sept. 30, the St. Petersburg City Council approved the mayor’s $700 million tentative budget.

In keeping with his commitment to fiscal stewardship and responsibility, along with the strong growth in our citywide property values, Mayor Kriseman’s administration has decided to decrease our mileage rate but increase our water bills. Under the new tiered system, customers can expect to see an average increase of at least $8.10 in their monthly bills.

Are tax dollars being spent on what taxpayers need or what politicians want?

Our city is underperforming when it comes down to fighting hunger. According to the United States Department of Agriculture, this year, St. Petersburg has grown from two low-income, low-access areas to seven.

Many residents in these areas, also known as food deserts, are forced to survive primarily on unhealthy convenience store diets, which often lead to debilitating diagnoses. Those living within a food desert usually have minimal access to transportation (public or private).

For this reason, I am respectfully urging the next mayor of St. Petersburg to allocate more of our tax dollars to eliminate food insecurities. I struggle with the fact that so many people in our community go to bed hungry every night. I, too, have struggled with food insecurities. This issue is becoming more prominent in our area, and something needs to be done about it. Whether these people are complete strangers or our closest friends, no one deserves to suffer from starvation.

One of the many lessons learned from living during the pandemic the past 19 months is the reminder that hunger can happen to anyone.

The effects of COVID-19 on health, jobs, the educational and social networks on which people rely heavily left many struggling to make ends meet, creating an unprecedented and sustained rise in food insecurity.

Food charities and food assistance programs experienced steep increases in demand for services, which they expect will last beyond the pandemic.

Food insecurity is not germane to a particular people or neighborhood, a Black issue or a white issue. It’s not a south St. Pete or north St. Pete issue. It’s everyone’s issue, and it will take all of us to stand up against if we’re serious about ending it.

I am so proud of local organizations such as Positive Impact Ministries, The Gathering of Women, and Reach St. Pete, who proactively fight hunger in various ways. Just recently, Reach St. Pete received the keys to a PSTA bus that was donated in-kind and will soon be converted into a mobile food pantry as they work to drive out hunger in St Pete.

The only issue is funding; that’s why Reach St. Pete is asking the city to step up and assist in this effort.

The increased high demand that local cities are facing is reflective of what’s happening across the state. Food agencies are working to improve the distribution of fresh foods and meats to bolster healthy eating.

These organizations and agencies need our help; they cannot do it alone. If we can afford to hire more cops to patrol the streets, we can surely help that single mother struggling to make ends meet.

Combatting food insecurities can be as simple as growing vegetables to give to those in need or as complicated as building a mobile market. Working together in these partnerships helps ensure that no one fights hunger alone. 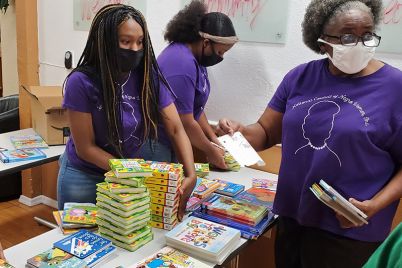 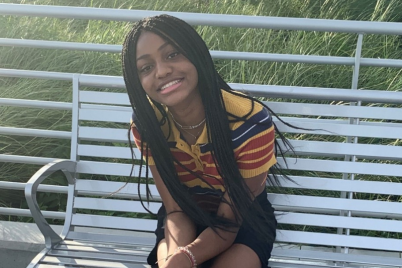 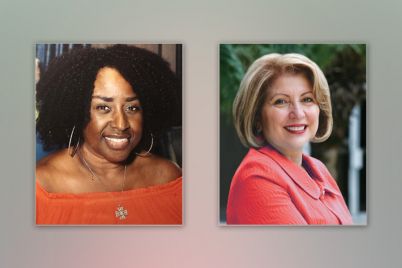