Next Thursday, Sept. 23, at 7 p.m., Ralph Wimbish, son of Dr. Ralph Wimbish and C. Bette Wimbish, will join Tombolo Books to discuss his most recent book, “Heroes: Stories of Sports, Courage and Class.”

The event is the latest in the Community Conversations series between the bookstore and the African American Heritage Association. This month, the Deuces Live also joins as an event sponsor.

The son of prominent civil rights activists, Wimbish is credited with integrating St. Joseph’s Catholic school in the sixth grade and the Lake Maggiore Little League.

“The 60s were quite the time to be growing up,” the longtime journalist said. 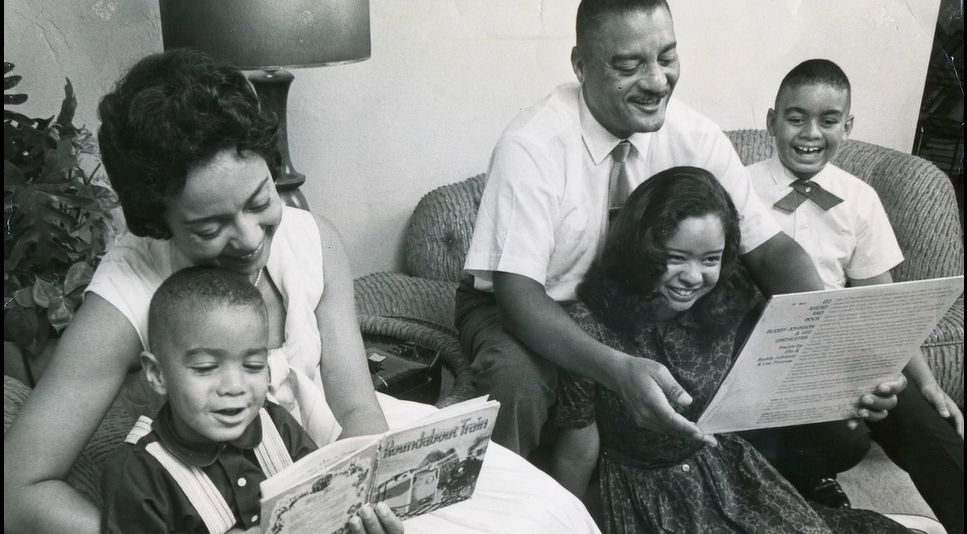 Though integrating the school and Little League were mainly due to the time and his parents’ equity activism in St. Petersburg, Wimbish went on to blaze his own way as a journalist, retiring after a 40-year career in the field. Though he spent much of his time editing, Wimbish also had the opportunity to write many stories.

His work, Wimbish said, provided unique, often rare opportunities to meet and interview some of the people he — and much of the country — admired. Those interviews make up the bulk of his third book’s contents.

“About a year ago, during the pandemic, my wife and I moved into a new house in Calabash, N.C., and I was looking at my old clippings. I started filing and organizing them and realized I had enough to put into a book.”

Many of the names included in the collection will be recognized by most: Jackie Robinson, Bill White, Magic Johnson, Tiger Woods, and yes, Dr. Ralph Wimbish and C. Bette Wimbish.

Before taking up the pen, Wimbish was no stranger to big names. Interesting figures graced the kitchen and hallways of his childhood home often.

“Elston Howard stayed in my room when I was a kid,” he recalled. When I was 11, I stayed for a week with Jackie Robinson.”

Growing up around such influential people — and being raised by two of them — partly influenced Wimbish’s love for telling the tales of others.

“When I went into the newspaper business, I had some stories to tell because of my upbringing and who my parents were.”

More than just prominent figures in sports and history, Wimbish said the people chronicled in his newest work all have a common thread: heroism.

“These are good stories about good people and what they’ve achieved in life,” he said.

Intertwined in the stories of others is a bit of memoir as well, as Wimbish tells of his career in journalism, where it took him (Michigan, New York, Italy), and who he met along the way.

Wimbish will be joined by Deuces Live Vice President Jonathan Tallon, who will facilitate a Q&A with the author.

The event will be in-person in Tombolo Books’ courtyard. It will also be streamed on the bookstore’s Facebook page for those who cannot attend.

Further event details can be found on the Tombolo Books Events Page. 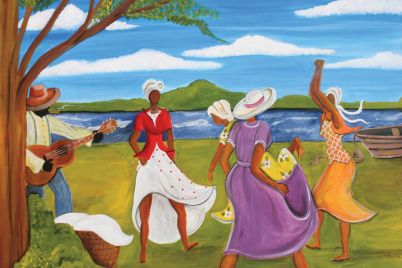 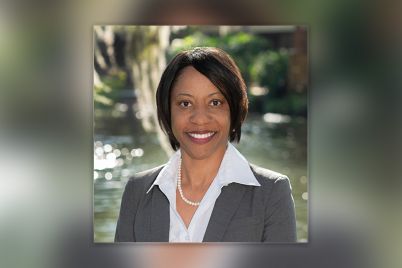 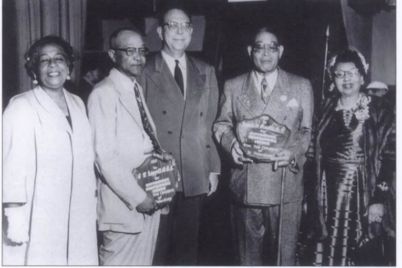