PETERSBURG – “Today with great joy we set ablaze a debt that used to hang about our necks. A debt that we had to pay if we didn’t pay nothing else. But today, our great God has brought another victory,” exclaimed Rev. Brian K. Brown, senior pastor of St. Mark Missionary Baptist Church.

St. Mark held their mortgage burning ceremony in conjunction with their 87th-anniversary celebration Sunday, Oct. 21. With his choir in tow, the Rev. Dr. Wayne G. Thompson, senior pastor of First Baptist Institutional, was on hand to encourage members that although a massive debt has been paid, the work in not done.

“Eighty-seven years is a long time together,” said Khana Rebman as she welcomed the church. “That means that we’ve had such a very strong faithful foundation that stood the test of time.”

Eighty-seven ago on Nov. 6, 1931, a small group of people holding a prayer meeting decided to start a church. With great vision and hope, this group called the Rev. J.S. Stokes as their pastor, purchased land on 11th Street North and named their humble gathering St. Mark Missionary Baptist Church.

A year later, the Rev. James Atkinson was installed as St. Mark’s second pastor. It was under his direction that many firsts took place.  He organized the first Sunday school, the church’s first choir, as well as construction began on the first sanctuary.

St. Mark’s third pastor, Rev. S.C. Caldwell was called in Oct. 1939. He served for 10 years and after leaving the Rev. Clemmons served as supply pastor.

With the installation of Rev. W. J. Glover in Nov. 1949, St. Mark experience tremendous growth in the following decades, such as the demolishing and re-constructing a new edifice on 11th Street North, adding a parsonage, fellowship hall and marquee and laying of the cornerstone. Under his 38-year leadership, many of their current ministries were implemented, catapulting St. Mark to a pillar in the community.

During Rev. Glover’s illness and subsequent demise in 1988, the church was under the divine leadership of Rev. Isaac McNeal until the Rev. David Thompson, Jr. was installed as the fifth pastor on Feb. 16, 1989. During his tenure, four ministers were licensed and ordained, as well as two additional deacons. The new sanctuary was constructed at 1301 37th St. S, their current location, and the week-long dedication service was held from April 21-28, 1991.

Once again Rev. McNeal was called to oversee St. Mark when Rev. Thompson left in 1994. On July 30, 1995, the search was over. Rev. Brown was installed as St. Mark’s sixth spiritual leader. Under his leadership, new church vans were purchased to facilitate transporting members to service and a new marquee was installed to highlight upcoming events.

On May 28, 2006, St. Mark celebrated the opening of two new buildings: the Reverend W.K. Glover Education Wing, which came complete with eight classrooms, a computer lab and the Reverend Isaac McNeal Library, and the Administrative Wing that houses two offices and spacious conference room.

The congregation continues to grow spiritually with new trustees being added, licensure of ministers and ordination of deacons. In 2017, a vision to eliminate the mortgage was brought to the forefront, and on April 1 of this year, a more than $900,000 debt was paid.

“You’ve done a gigantic thing in some terrible, perilous, financially cataclysmic times. You have defied all of the financial analysts, and all of the IRS experts and all of the folks who count every nickel and dime,” praised Rev. Thompson, revealing that currently there are at least three African-American churches in St. Pete that are heading to foreclosure. “Now you have been able to burn that which has been a noose around your neck. It has tied your hands from doing things for God.”

Rev. Thompson urged that this is not a stopping time, but it is a time to go back to work. He reminded St. Mark that if God made it possible to pay off a $900,000 mortgage, He could do so much more.

“We have a need to continue the concept of giving to the cause, to the glory of God and to the sustainability to the church and the community.”

Congratulations on 87 years serving the community and becoming debt free! 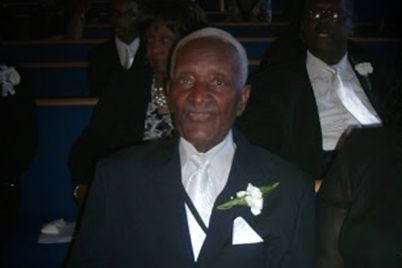 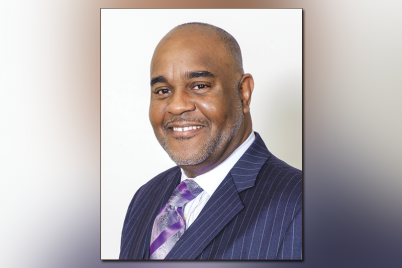 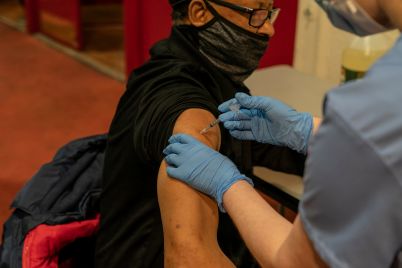