Atwater’s Cafeteria was a mainstay in the African-American community, serving up southern-style food for breakfast, lunch, and dinner for more than three generations. Now the youngest son, Eric Atwater, is hanging up his apron and looking for someone to move into the historic space.

ST. PETERSBURG — After decades of helping to run and then managing his family’s renowned restaurant, Eric Atwater is retiring – and hoping family members or committed business owners will continue the legacy.

Atwater’s Cafeteria has been a St. Pete family food destination since the 1960s, and at 47, Atwater has been in the business of serving up good eats for most of his life. However, his ongoing health challenges have taken their toll — and according to his doctor, it’s time for him to hang up his apron for good.

“I’m really not ready to stop; I want to keep going, but my health is not up to par, so I have to do something different,” Atwater acknowledged recently. “So, what’s different is, I’m going to let someone else come up here and work and make some money.”

Atwater said he’s not closing down the restaurant but looking to remodel the building and find a business owner to rent out the restaurant and whatever other possible project that may seem viable. 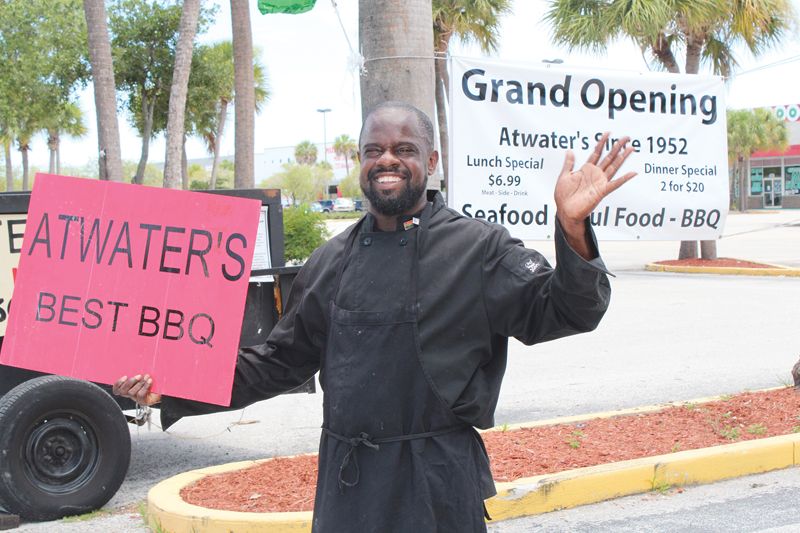 After Atwater’s closed in 2011 after 38 years of service, Eric Atwater opened Atwater’s Best BBQ and Soul Food in the Skyway Mall in 2015. It closed in 2017, and soon after, he could be seen back on MLK Street serving his community.

With deep community connections, Atwater is hoping to find a serious entrepreneur.

“I’m looking for somebody who’s serious, somebody that wants to be in business. I’m looking at their background, what they want to do,” said the St. Pete native. With decades of experience in the foodservice industry, Atwater knows what it takes to make it happen.

For him, the best candidate will be someone “that has credit and the energy to be in business.” Atwater said he’d help whoever comes aboard as much as possible, but that entity will have to come with savings and credit.

“That’s what business is — savings and credit, money, and work. If you have those things, you’ll be successful.”

Atwater said the number one secret to success is prayer. “People need to pray more and be serious with the Lord. With him, anything is possible, but a lot of times people open up stuff on their own to try to do things their way. They don’t put God first.”

He feels it’s that kind of strong faith that also feeds vision, which is paramount. Knowing “what you want to do” will enable you to understand what it is you should be praying for.

“When I was a kid in elementary school, the teacher asked everybody what they wanted to be. I told her I wanted to be a business owner and a cook. That’s what I did. I became the CookE Man — and I’ve been in business all my life, besides working for my mom and dad.”

Atwater got his entrepreneurial spirit from his parents. In 1977, Elzo and Mattie Atwater purchased Robert’s Restaurant at 895 22nd Ave. S, and changed the name to Atwater’s Cafeteria.

For the next 25 years, the Atwaters ran the restaurant with the help of their nine children. The family’s matriarch died in 2003, preceded in death by her husband Elzo Sr. in Oct. 1997. The cafeteria closed its doors on Oct. 27, 1997, for the first time in its history, for a day of mourning following the death of the patriarch of the family.

In Dec. 2005, Atwater’s closed briefly for renovations. It reopened several weeks later with Eric’s older brother Michael Atwater as cook and operator and with the help of three employees. Atwater’s continued to offer up the southern fare we were accustomed to seven days a week from 7 a.m. to 7 p.m.

Atwater’s closed in 2011 after 38 years of service. Eric Atwater opened Atwater’s Best BBQ and Soul Food in the Skyway Mall in 2015. It closed in 2017, and soon after, he could be seen back on the corner serving his community.

Since 2018, he’s catered special events, continued to barbeque and smoke fish, fed the community for free, ramping up his giving spirit during the pandemic, and continued his annual back-to-school giveaway. 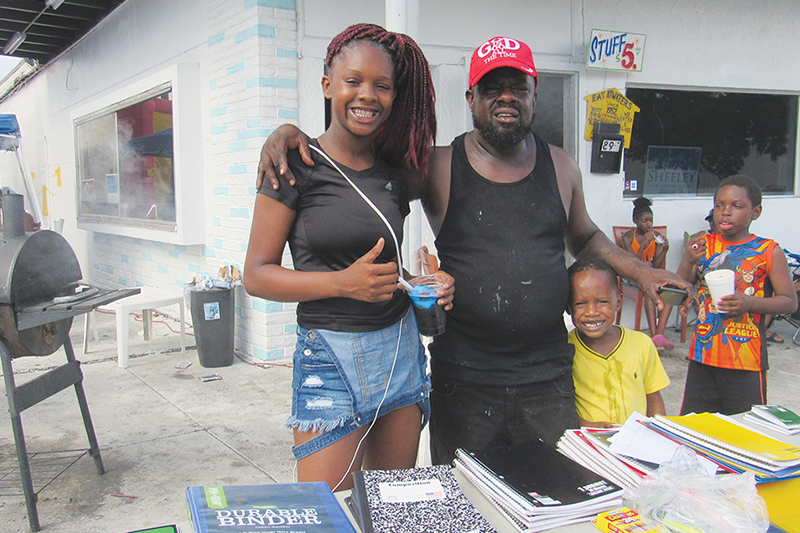 For a decade, Eric Atwater has held a back-to-school giveaway at the restaurant. His daughter, Erica, has helped him pull off the event for most of her life.

Atwater’s doesn’t listen to concerns about gentrification and said he never had time “to be hollering” or making a “whole bunch of noise.” Instead, he’s used his time to make money and hold onto the important things to him and the community.

Atwater’s customers have always been diverse, and he is grateful for all his supporters. The bottom line is hard work for him, and he’s not concerned about encroaching gentrification.

“You got to work and buy. You have to do the same thing that you’re saying other folks are trying to do – you got to do it.”

Atwater added that people should save money, buy houses and property, go into business, and help others.

“While other people are buying, you’re buying too. I sit up next to millionaires and rich people every day – they respect me just like they respect the guy on the other side of them who has millions of dollars. I get the same respect – so I don’t get into all of that.”

Atwater wonders whether the younger people in his family have the same energy that he had. “They have things in their mind that they want to do; I have a lot of nieces and nephews, and I’ll have to see which one steps up to bat to handle things.”

But he also acknowledged that he loves his community and its members, and non-family members who are serious about starting something are also welcomed. “I’ll stand behind them and try to make them the best they can be.”

The building has a new roof being put on and other upgrades. Atwater noted that the large building would be perfect for another restaurant or a retail location. Interested parties can call him at 727-520-3030. 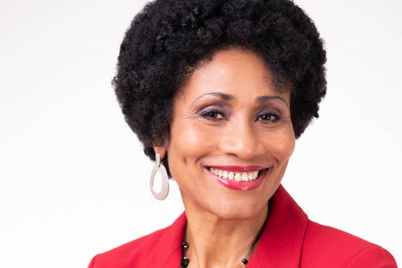 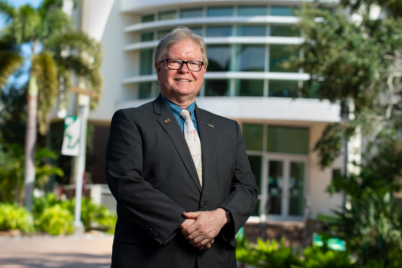 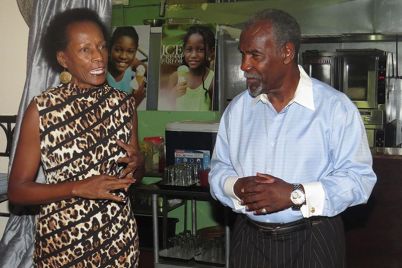