Mother and son duo Yvette and Reginald Pendleton have been serving up ribs, oxtails, pork chops, and so much more at their family restaurant, Big Jim’s BBQ, for more than 40 years in Clearwater.

CLEARWATER — Big Jim’s BBQ has been serving up traditional soul food for breakfast, lunch, and dinner at 1303 N Martin Luther King, Jr. Ave. in North Greenwood for more than 40 years.

The restaurant doesn’t just cater to neighborhood residents; people from all over Pinellas come in for their ribs by the slab, chicken with baked beans and potato salad, and Sunday dinners including oxtails, chitlins, turkey wings, or pork chops along with sides and dessert.

However, owner Yvette Pendleton and son Reginald Pendleton, who have continued running the business since her husband died, are aware that as the only surviving restaurant on the strip and one of the few remaining businesses on the avenue, the immediate community relies on them to be there.

“At one time, the streets were busy, and we had businesses all down the corridor. But as time went on, things changed,” Yvette Pendleton acknowledged. “A lot of vendors went out of business.”

And while Yvette Pendleton said she keeps going because “I love what I do!’ she also shared that she’ll hear about it when the restaurant is closed. “People will call me up and say, ‘I called down there, why are y’all closed?’”

Reginald Pendleton, 53, started working at the restaurant when he was 8 years old. Once it was established that he could make change correctly, young Reginald worked the cash register. Soon after, he was learning to cook. 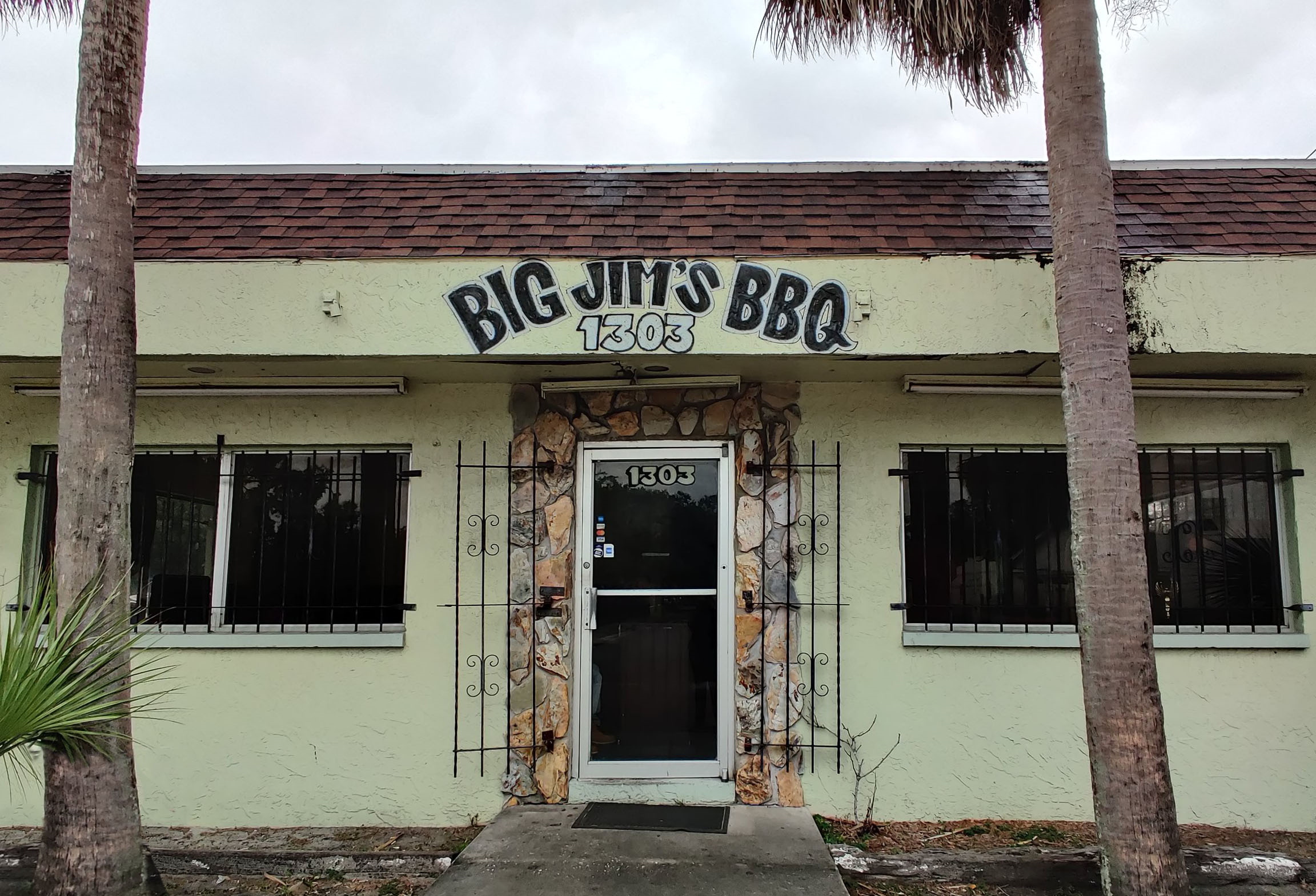 Big Jim’s BBQ is the only surviving restaurant on the strip and one of the few remaining businesses on Martin Luther King, Jr. Avenue in North Greenwood.

“It was kind of a blessing and a curse when I was young because my whole childhood I didn’t really get out because I was in here,” he chuckled. It wasn’t until he started playing football that he gained a life outside the restaurant.

Today, he feels fortunate not only to have the restaurant in the family still, but he loves that it allows him to provide a service for the community.

When Big Jim’s BBQ isn’t open, Reginald Pendleton said people will complain to him that they don’t have any place to eat.

“I didn’t realize that this restaurant was such a big staple in this community, but many people depend on it.”

Growing up in the neighborhood, the 53-year-old watched it change from a bustling area, and he’d like to see it revitalized. While he acknowledged that many businesses couldn’t survive economically, he also said some were deliberately run out of the neighborhood.

“This is a commercial district, a commercial zone, and they’ve shut down every bar and club that was up here,” he noted, recalling that the area saw thousands of visitors on any weekend in decades past.

Reginald Pendleton acknowledged that while some of the city’s reasons for closing bars and clubs was to try to get rid of drugs and crime, “at the same time economically it brought down the neighborhood, and they took away anything for the young people to do.”

After spending years on the street, a life transition brought him back to the restaurant. “I changed my life, and I gave a lot of people around here hope. I’ve had people tell me ‘you inspired me to leave drugs alone.”‘

He also realized that his parents were getting older, and they needed him to “step up” after his brother, who had been helping in the restaurant, passed away. Reginald Pendleton returned and has already made positive changes to the restaurant.

“When I came back here, we were only open on the weekends,” he recalled. Adding more days to the schedule has helped bring more money into the restaurant. “Consistency has paid off,” he affirmed.

While the current economic downturn and pandemic still mean making ends meet is a struggle, he is enthusiastic and proud of the restaurant’s ability to stay open.

When asked what kind of advice he would offer for those trying to open a business today, Reginal Pendleton said the most important thing is to put focused energy behind whatever you have in your mind to do. “Nothing happens by itself; you have to put action behind it.”

He also believes it’s important for Black people to support their local businesses. “I’m big on that. When people talk about Black Wall Street, they don’t understand Black Wall Street thrived because then Black people couldn’t go spend money in white neighborhoods. They had to spend the money in that one area. And that’s how it grew. Today, the Black dollar stays in our neighborhood less than seven hours — and it’s gone. Because we hit it to the mall to go buy shoes and outfits.”

As far as the future of Big Jim’s, the Pendletons are looking forward to several more decades in North Greenwood.

“People ask me when am I selling,” said Reginald Pendleton. “I say, ‘I’m not selling nothing. I got kids myself; I’m going to pass this down and keep this going.’ The last thing my father would want is for us to shut this down after dedicating his whole life to it.”

Yvette Pendleton agrees. “We’re going to stay here as long as we can.” 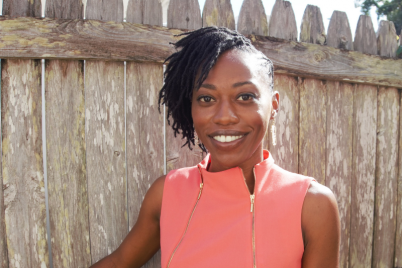 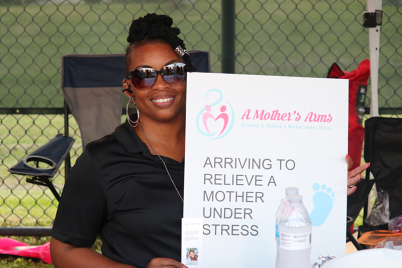 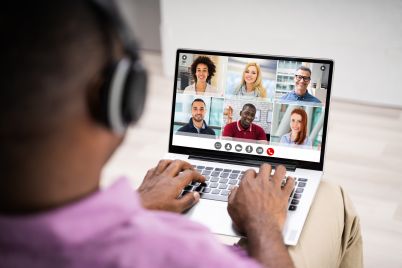 This Saturday, May 15, PYA will hold its 8th Annual Career Expo virtually from 1 to 4…