The Tampa Bay Times wrote an article recently decrying the need for a grocery store in Midtown. In the article, they pointed out that Midtown was a food desert. They also mentioned the city’s efforts to bring another grocery store to the area and other past efforts. The article took the usual tact of the Times in pointing out the low-income nature of the community, as well as the failed efforts of the past in providing a viable grocery store.

This is not an article about the Tampa Bay Times or its efforts to maintain negative perceptions of Midtown. That is what the Times does and has done for the last 50 years and will do for the next 50. After all, that is how it sells newspapers on the north side of town. The purpose of this article is to point out the real reasons the two grocery stores that were opened in Midtown failed and how those reasons might be instructive on how to move forward.

The other reason for the failure of the Midtown store was the challenging operating environment in which it endured.  That the location is in a low-income community was challenge enough.  When you add in the cliques, clans, racism– black and white, negative media attention, poor access to capital, and widespread apathy and antipathy towards the businesses operating there, the challenges become almost insurmountable.

When looking for alternatives to move forward, it is instructive to keep in mind that both reasons for the failures of the two grocery stores are still around. They have not gone anywhere. Pushing for yet another grocery store in that community may, in fact, be counterproductive because there may be uses for that facility that yield better long-term solutions than another grocery store.

Current technology and business practices may obviate the necessity for a grocery store located in Midtown.  After all, if you have a smartphone or a computer, you can order groceries or just about anything else from the comfort of your home and have it delivered within two hours. 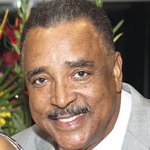 What may be more important than a grocery store for that community and its residents is providing information technology and internet services to bring this community up to the same standards enjoyed by the rest of the city.  Ideas and actions that move this community forward should be given more credence than ideas from 20 years ago. 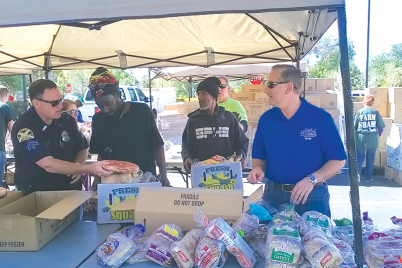 Dear Editor, The City of St. Petersburg in collaboration with GTE Financial, the… 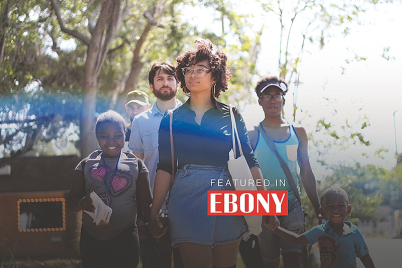 Dear Editor: It goes without saying that the local election scene in St. Petersburg is… 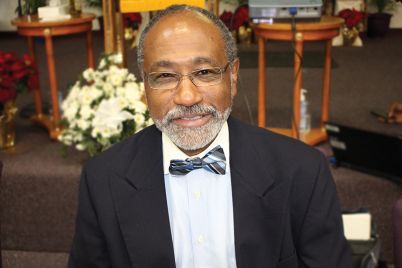 Dear Editor, In response to my Letter to the Editor regarding the Happy Workers takeover…