City Councilmembers Lisa Wheeler-Bowman and Deborah Figgs-Sanders called together clergy, city officials and community members to send an urgent message to the people and the Creator.

“For weeks, we’ve seen protesting on Beach Drive because a Black man was killed by a white police officer. Will we now see that same level of passion for another Black life taken by one of our own,” asked Wheeler-Bowman.

“I know all too well what it is like for someone to lose their loved one to senseless gun violence, and I am tired of it,” she said, referring to the murder of her son, Cabretti, who was brutally gunned down in 2008.

In this case, “one of our own” was 23-year-old Arnieceia Milton, who was shot dead around 1:30 a.m. on Nov. 15. Milton was struck when a man, whom police have identified as 25-year-old Tyree Lamons Bell, shot into the crowd. Police were informed that Milton’s boyfriend had been in an argument with Bell earlier in the evening.

Milton left behind an eight-year-old and a three-month-old. She had just accepted a new position at St. Anthony’s Hospital.

As fate would have it, Wheeler-Bowman was related to the victim; Milton’s mother, Angela Wheeler, is her cousin.

Councilmember Figgs-Sanders had been working to clear some of south St. Pete’s corridors of the growing amount of trash littering its streets, not knowing that the growing issue was largely being impacted by hundreds of people holding late night parties on the 16th Street corridor.

The strip, called “Crenshaw” by many community members after Los Angeles’ infamous Crenshaw Boulevard, is not in Councilmember Figgs-Saunders’ district, but “the accumulating trash has been a ripple effect, now resulting in people dying. A much more dreadful consequence that I just can’t ignore.”

The night before, 26-year-old Deauntazies L. Ramsey was shot in the Food Max parking lot at 3:15 a.m. The two back-to-back deaths brought the number of fatalities by gun violence to nine this year in St. Pete – and the councilmembers, along with gathered clergy and city officials, were there at the rally to say, “It has to stop.”

Religious leaders led the crowd in impassioned prayer and also called on the community to do their part.

“We’ve got to move the thugs out, and we cannot be afraid,” said Rev. Louis Murphy, senior pastor of Mt. Zion Progressive Missionary Baptist Church.

After Mayor Kriseman spoke, someone in the crowd repeatedly called out: “What’s your plan, mayor?” Rev. Watson Haynes, president & CEO of the Pinellas County Urban League, cautioned the crowd, reminding listeners this was not about the mayor or the police – but about the community.

Those gathered held candles while the names of those killed by gun-violence were called out in prayer.

Community organizer and vice president of Childs Park Neighborhood Association Jabaar Edmond was in the crowd and voiced concern regarding the community’s building episodes of violence.

“I think we have to have a strategic plan to address some of the systemic, core causes of the violence going on in the city, simply because it’s very widespread,” he said. “It’s popping up out of despair and poverty. We have to target and intentionally bring prosperity and opportunities to these communities to alleviate the pain and blight.”

Edmond acknowledged that “people in despair will do desperate things — and what we’re living through right now is desperate people doing desperate things.” He added that, while most of the community wasn’t causing the violence, the loss of one life — such as Milton’s — impacted not only her children, family, and loved one, but also the wider community’s sense of safety, wholeness and well-being.

Rev. J.C. Pritchett II shared after the rally, “We must create policies and practices to reduce the easy access to guns in our community. The more difficult challenge is for us to change how we live together, how we respond to differences and conflict.”

Pritchett also voiced concern about the additional dangers of the growing “block parties.”

“While gun violence is a threat to our safety, we must encourage the proper wearing of masks, social distancing, small group gatherings and hand-washing.

According to police spokeswoman Yolanda Fernandez, the block party crowds gathered on the 16th Street corridor have numbered as high as 400 individuals a night.

According to some business owners, the violence is now making the issue one of safety, rather than just noise, trash and nuisance.

Bruce Street, who owns the Gentlemen’s Quarters barbershop, shared that even though he contended with liquor bottles, trash — and even urine — in front of his shop on the mornings after for several months, he wasn’t too concerned until recently. Now he wants the crowds along the strip to move off.

“I truly think it’s something that the police could do in a non-aggressive way,” he told the Tampa Bay Times.

Figgs-Sanders and Wheeler-Bowman are asking people interested in getting involved in the “Enough is Enough” initiative to contact them at 727-551-3305. 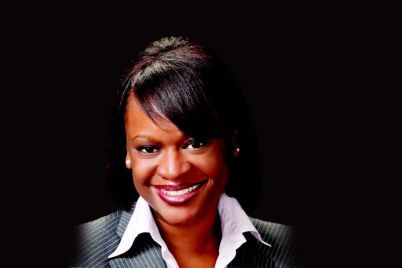 BY KANIKA TOMALIN, Deputy Mayor “St. Petersburg will be a city of opportunity where the… 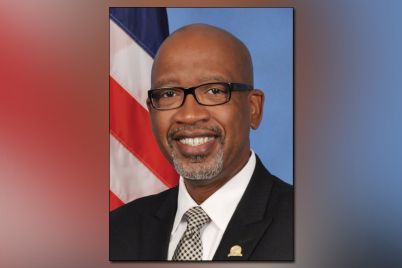 BY KENNETH T. WELCH, Pinellas County Commissioner As we vote for mayor in the coming… 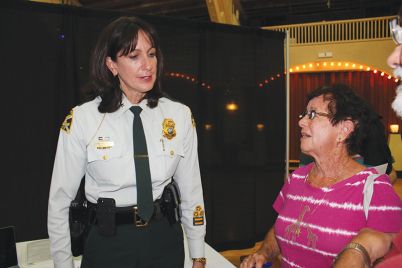