DeAngelo Bailey was one of 92 students that celebrated their graduation on June 22 from MYcroSchool Pinellas, seen here with Traci Steen, director of recruitment, and Principal Stevan G. Humphries.

ST. PETERSBURG — MYcroSchool Pinellas High School held its 2021 graduation on June 22 at the Palladium, where it graduated its largest class ever, with 92 students.

This year the tuition-free public charter high school started a new tradition of having an alumnus address the graduating class. Davion Only-Going, a 2018 grad of MYcroSchool returned from Culinary Institute of America (CIA) in New York to give the commencement speech, sharing his success story from foster care to his soon-to-be career as a master chef.

Speaking directly to the class, Only-Going recalled his time in the foster care system, where he went to five different high schools in a year and was ready to give school up altogether. But the family that adopted him kept pushing him to do better because “they saw the greatness in me.”

“I know you guys have been through your own trials and tribulations to get where you are,” he told the students, “and I just want to say that this is the first step. You have so much more you have to accomplish.” 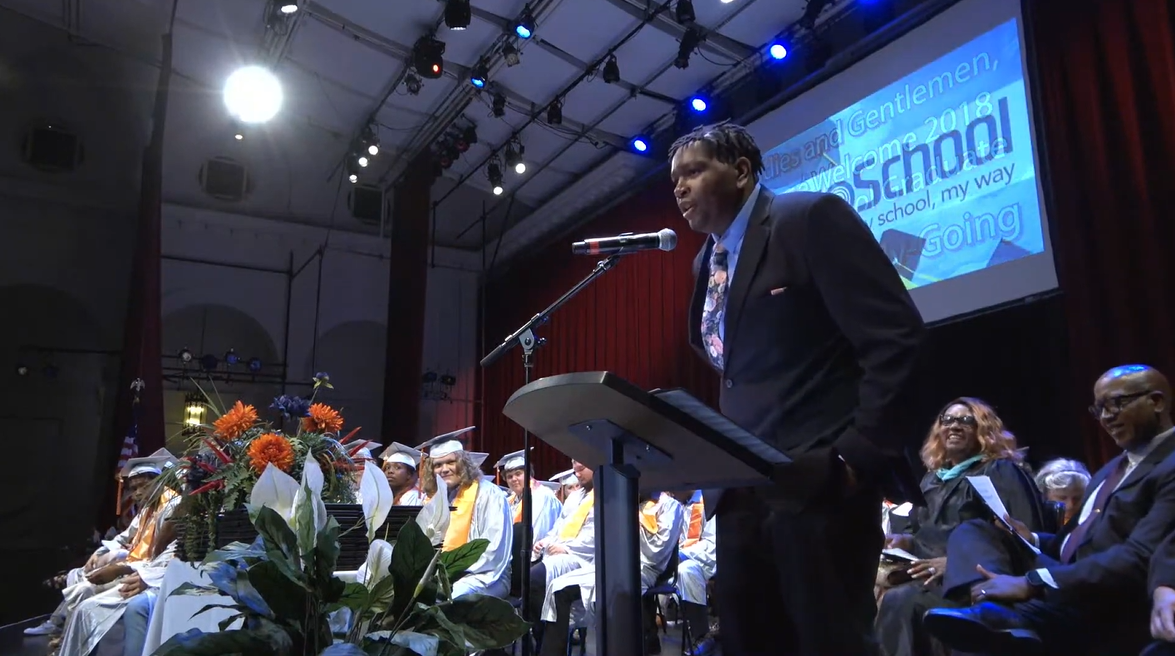 Davion Only-Going, a 2018 MycroSchool grad, shared his success story from foster care to studying at one of the most prestigious culinary schools in the country.

In a spirit of connectedness with the class, he welcomed each student to come to talk to him individually and offered all the students dinner on him when his restaurant opens someday.

“Your first meal is on me,” he said to enthusiastic cheers.

Salutatorian Eugene Moore noted in his address the perseverance of his graduating class and tackling life’s obstacles head-on.

“Everyone here has had the potential to pass but has struggled with it throughout some timeline in their life,” he said. “And coming to this school has changed it because right now, you can see that they’re all here graduating, and everyone’s going to move on to better things.”

Added Principal Stevan Humphries, “It is definitely something to be said about young minds who still persevere through a pandemic to obtain their high school diploma.”

Jenisel Sanchez, the 2021 valedictorian, said, “Even though I wish we could say we’re done, there’s still a long and harder road in front of us. So, I just wish everybody luck, and you all be safe out there!”

In his commencement address, former county commissioner and mayoral candidate Ken Welch lauded the board of directors, the administration, and the faculty of the school for devoting their lives to empowering young people through education. He underscored the opportunities that organizations such as MYcroSchool provide for so many young people.

A third-generation St. Pete resident, Welch, is impressed with the core values that MYcroSchool embraces, including respect, integrity, service, and learning.

“Graduates, there is no doubt in my mind that you will succeed if you stay committed to those values as you take the next steps on your journey,” he said.

Welch encouraged the graduates to “reach back” in some way once they have achieved success, either by mentoring someone younger, getting involved in the community, or even running for office.

“Your future is bright, and the opportunities are endless,” he said. “With your commitment, values, hard work, and faith, I know you will be successful!” 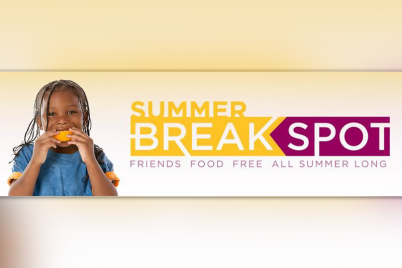 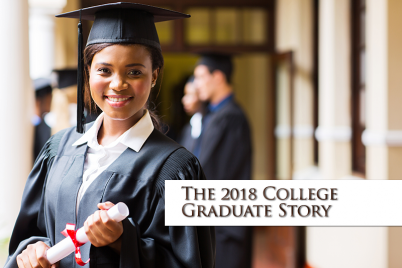 Congratulations to the Graduating Class of 2018! The Weekly Challenger Newspaper will… 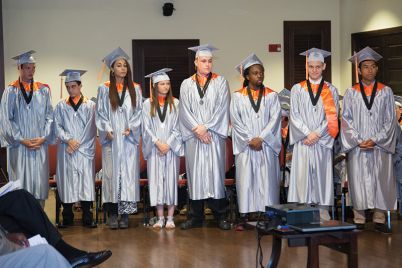