Unlike most schools, Dixie Hollins High School has been commonly known over the years by its namesake’s first name, “Dixie,” and not his last name. The school will now be referred to as Hollins High School. The official school name remains Dixie M. Hollins HS.

The old nickname the “Rebels” has been replaced with the “Royals.” Blue and white will remain as the school colors.  Principal Robert Florio says the decision is school-based. The principal, student leaders and staff met over the summer and agreed it’s time to drop the last remaining references to the confederacy.

The news was shared with the student body on the first day of school and they too agreed. Students are voting on a new logo from a selection of four examples based on the current crest design created by the school’s Academy of Entertainment Arts students.

The school’s decision is not unique; schools across the country have made similar decisions and dropped references that while unintentional or not, negatively affect groups of individuals. The school will work on changing its marquee, adding new signage and updating its social media platforms during this academic school year.

The school was named after the first superintendent of Pinellas County Schools, Dixie M. Hollins, in 1912. The high school opened in 1959. Superintendent Hollins was known for promoting the rights of black students. Mr. Hollins made sure they were taught by certified teachers and attended a full school day instead of just a few months per year. Superintendent Hollins donated land for both Madeira Beach Elementary and Middle Schools. His estate still today donates to Hollins High School’s music program.

PCS Sets Guidelines for Fall Sports Attendance
Based on recommendations from the PCS Medical Advisory Committee below are the Pinellas County attendance rules to start the Fall sport seasons. The attendance rules are subject to adjustments based on the COVID-19 conditions in our High Schools and the updated advice from the medical professionals.

Varsity and JV Football – 25% of the stadium capacity- Electronic tickets only. All games will be streamed on the NFHS network.
Varsity and JV Volleyball — No spectators through September18th- volunteers and game officials only . All  games will be streamed on NFHS network. We anticipate allowing spectators starting September 19th– Electronic tickets only.
Swimming /Dive —  No spectators through September 18th – volunteers and meet officials only.
Golf — No spectators on the golf course.
Cross Country — Spectators must stay in the viewing area designated by the meet host. Spectators will not be permitted at the start or finish line.

For unlimited access to live and on demand content from the NFHS Network, fans can visit NFHSnetwork.com, search for their desired school, and subscribe. There is a Monthly Pass for $10.99 a month which can be cancelled at any time. There is also a $69.99-yearly pass that is billed for 12 months at $5.83 monthly.

The new Task Force will review K-12 curriculum in English Language Arts (ELA) and Social Studies. The district will work with a wide cross section of community and district stakeholders including the PCS’s Equity Specialist. The Task Force will address the following goals over the next eight months beginning in August 2020:

Members from the following groups accepted a PCS invitation to participate: 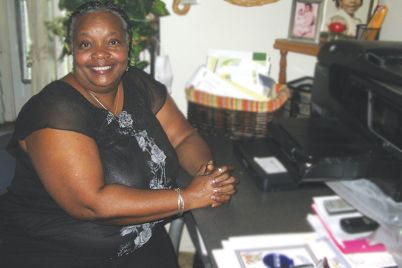 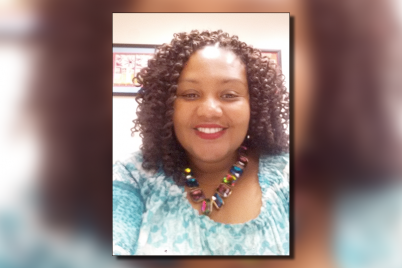 Leading with a smile 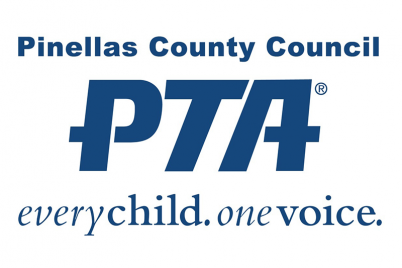