TALLAHASSEE — On Nov. 10, Floridians woke up to a nasty bit of news: Gov. Ron DeSantis had drafted a bill expanding the deadly Stand Your Ground legislation. The Miami Herald broke the story after obtained a copy of the draft as part of a public records request.

DeSantis drew the bill after the killing of George Floyd led activists, organizations, the clergy and everyday citizens to protest and decry ongoing police-brutality across the nation and in Florida.

The draft bill, which had not yet been introduced in either chamber, reportedly would allow citizens to shoot “rioters” and “looters,” causing “interruption or impairment” within 500 feet of a business.

It also proposed expanding the list of “forcible felonies,” including making any protest that blocks traffic a third-degree felony. Another provision grants immunity to drivers who “unintentionally” kill or injure protesters blocking traffic.

Hundreds of people have been purposely hit by cars during George Floyd protests. According to USA TODAY, while more than 90 of those attacks were by civilians, the other eight were police.

Lawmakers across the state immediately raised the alarm regarding the bill, which many feared could lead to vigilante-ism.

Sen. Darryl Rouson spoke to The Weekly Challenger, stating, “Basically, this anti mob legislation is not necessary. There are sufficient laws in force that cover what this bill purports to enhance. And secondly, it is like pouring salt on a wounded community seeking to protest injustices.”

“As an attorney, I have represented families in some of the toughest social justice and civil rights cases right here in Pinellas County, like Markeis McGlockton, an unarmed black man killed in a Clearwater convenience store parking lot,” shared Rayner. “I know first-hand the impact this potential legislation will have specifically on Black people.”

Former Miami-Dade County prosecutor Denise Georges, who also worked on Stand Your Ground cases, was quoted in the Miami Herald. “It allows for vigilantes to justify their actions; it also allows for death to be the punishment for a property crime — and that is cruel and unusual punishment. We cannot live in a lawless society where taking a life is done so casually and recklessly.”

Reid Rubin, a retired Miami-Dade homicide prosecutor, told the Herald, “Any number of things could occur. ‘Interruption or impairment’ to what degree?”

Reid added that people who are peacefully assembling and enter or leave a store could be mistaken for someone with the intention of doing something criminal.  “A store owner or even a passerby could get nervous and misinterpret something and think they have the right to use unnecessary physical force — or even deadly force.”

Pinellas Sheriff Bob Gualtieri, the legislative chair of the Florida Sheriffs Association, was quoted as saying, “The sheriffs want to review it and look forward to the proposed bill that comes out of drafting, and we will carefully analyze and consider it, and take a position once we see the final form.”

Representative-elect Rayner noted, “Governor DeSantis’ attempt to pass legislation that expands the provisions of immunity with Florida’s Stand Your Ground law is yet another example of how out of touch this administration is with the actual needs of Floridians.  As the number of COVID-19 cases continues to rise and thousands of unemployment benefits claims are still unprocessed, Floridians need bold leadership to heal us, not divide us.”

As of the date of breaking the story, the Herald stated that no legislators had publicly shared support or the intention to sponsor the bill as of yet. The 2021 legislative session convenes March 2; committee will begin meeting in January.

There are already actions planned across the state and in Pinellas in response to the proposed draft. “Kill the anti-Protestor Bill in Florida” hosted by National Alliance Against Racist & Political Repression last week. 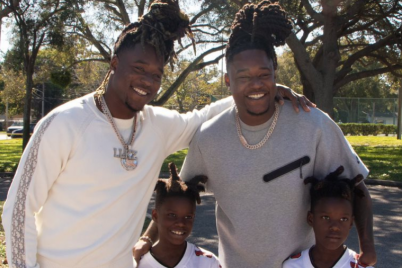 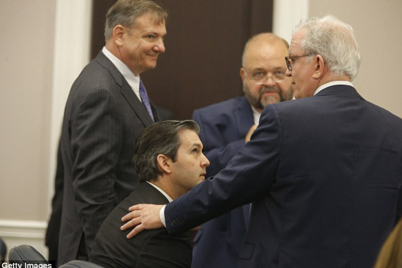 BY ASSOCIATED PRESS // Source, The DailyMail Prosecutors have vowed to re-try a South… 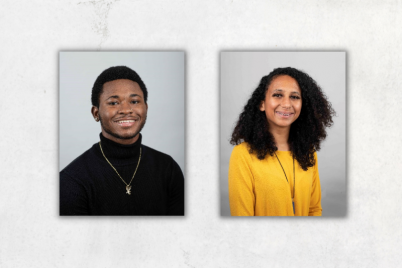