It is more common than not for people to present a perfect picture to the world while they struggle behind the scenes. Sometimes this is intentional. There are those times, however, when the cries to truly be seen are so loud that the only option to survive is to walk away. From the glitz and the glamour, she walked away.

Meet Lauryn Noelle Hill. Many remember her performance in the movie “Sister Act 2: Back in the Habit” in which she played Rita Louise Watson, the stubborn-minded high school student with the melodic singing voice. According to its director, Hill improvised a masterfully rap scene in the movie.

Others know Hill as a brilliant singer, songwriter and rapper who has sold millions of records worldwide. Hill was born on May 26, 1975, in East Orange, N.J. She was a member of the musical group, and in 1993 they signed a contract with Columbia/Ruffhouse Records.

Also in 1993, Hill graduated from Columbia High School and enrolled in Columbia University, where she considered majoring in history.

Hill’s only solo album “The Miseducation of Lauryn Hill,” was released on August 25, 1998. It sold 422,624 copies in its first week and thereby broke a record for the first-week sales by a female artist.

Seemingly, Hill was on top of the world. Her album sells accurately reflected its buzz. She had television performances and her worldwide concert tour was sold out.

Then, an unexpected thing happened. In 2000, Hill withdrew and dropped out of the public eye. She was not happy with the music industry and suffered from the pressures of fame. Hill walked away.

A young mother, Hill did not like being unable to go out of her house to do errands without having to worry about her physical appearance. In response, she stopped doing interviews and began attending Bible study classes five days a week. She longed to slow things down and intentionally became introverted.

“For a period of time I had to step away entirely,” she told Essence magazine. “I had to step away when I realized that for the sake of the machine, I was being way too compromised. I felt uncomfortable about having to smile in someone’s face when I really didn’t like them or even know them well enough to like them.”

Hill spoke about her emotional crisis, saying that she had to confront her insecurities and fears about “being black, young and gifted in this western culture.” Now that is a powerful conclusion when you take the time to truly sit and reflect upon it.

Hill said that she had to fight to retain her identity, and was forced “to deal with folks who weren’t happy about that.” How many have had a similar experience and have withheld expressing it? Where are the safe spaces to discuss it?

Hill has returned to public stages but on her own terms. Her reception has not always been applauded, nor has her journey been an easy one. She knows herself, though, because she was courageous enough to walk away. 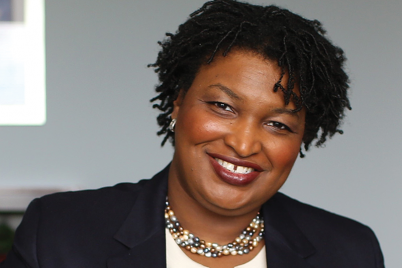 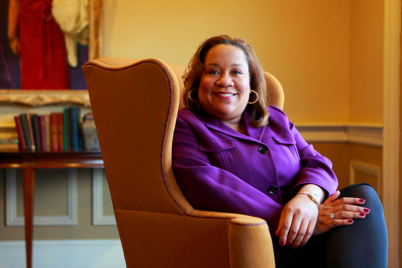 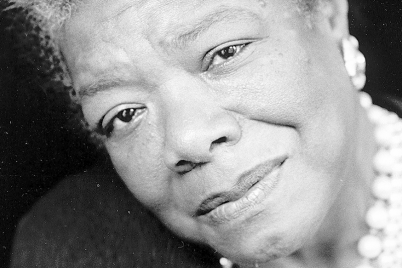