On Dec. 3, educator Reuben Hepburn transitioned peacefully from this life to his heavenly home as he gracefully surrendered to God’s will at the age of 49.

News of educator Reuben Hepburn’s death has fallen heavy on the Pinellas County community, especially in Dunedin and St. Petersburg’s cities where he led Dunedin and Gibbs High Schools. Hep or Mr. Hep, as he was fondly known to some students, died just a week or so before his 50th birthday after waging a valiant fight against a debilitating illness.

Some will question my penning this article given what they know about Mr. Hepburn’s and my professional relationship. However, those questions do not consider the personal nature of what we shared. I vividly remember the day Ricardo Davis, president of COQEB, and I went to Gibbs High to meet the newly appointed principal — Reuben Hepburn.

The meeting started as one would expect, with the sharing of resume data and the like. We learned Mr. Hepburn was a graduate of Florida A & M University (BA) and The University of South Florida (MA), a former teacher at Lakewood High, and a transformational leader who moved Dunedin’s School grade from D to A. He stressed his pedigree and how it prepared him to address Gibb’s unique challenges. He was no stranger to Gibbs, having served there previously.

Most memorable about the meeting was the discourse between Reuben and me about our passions. I informed Mr. Hepburn that he should prepare himself for the fact I would not hesitate to critique him publicly and, borrowing a line from a well-known movie, added it would not be personal, but “strictly business.”

A man of faith, Mr. Hepburn replied he was not concerned because his principalship was not a job but a calling from a higher power. I assured him I served the same power and was happy to know he had a point of reference for understanding my passion and obsession for advocating for our scholars.

Even when I found it necessary to question Mr. Hepburn’s approach, tactics or direction, I never questioned his undeniable commitment to students, staff and Gibbs High. Although not as I would have recommended from time to time, he worked to improve his scholar’s achievement, self-efficacy and determination.

He changed the school’s culture and installed self-affirming artwork and reinforcing slogans around the campus. His staff recently noted that he would attend student functions even when in pain because they asked and visited sick staff members and their relatives.

Mr. Hepburn was inclusive. He organized a round table discussion with students to address disciplinary issues, formed a collaborative relationship with the Gibbs Alumni Association, and worked with the Gibbs Hall of Fame Association to recognize Gibbs graduates who attained commendable athletic and academic success.

His collaborations with his alma mater, Florida A & M University, provided opportunities for graduates that may have otherwise not been realized.

My off-camera conversations with Mr. Hepburn were always amicable. I found him humble, committed and compassionate. He was also flexible and never failed to listen and respond to compelling arguments and data. He leaves an example for students, advocates, educational leaders and administrators.

Mr. Hepburn and I worked in different arenas for the same purpose –African-American student achievement. The lesson inherent in our work and our relationship is that interests may be adversarial from time to time, but they need not be personally acrimonious.

I commend his parents, who I understand were also educators, for instilling values of tenacity, caring, collaboration, commitment and courage in their son. I thank them and the entire family for sharing their loved one with Pinellas, where he gave the ultimate measure of devotion to his students, staff and parents.

I sincerely hope the students he touched, the staff he led, and the various communities he interacted with will embrace his values and carry them forth in their endeavors. As a leader of men and women, I consistently told my direct reports that our job was to support our employees and protect them from themselves.

Action-oriented individuals are typically so committed to their tasks that they will not abandon them even at the risk of personal harm and their ultimate demise. I am sure Mr. Hepburn did not want to leave Gibbs at any costs, and his wishes were probably granted.

However, moving forward, I hope the district adopts a “Hepburn Rule,” and when warranted, reassigns individuals coping with debilitating illnesses and working in highly stressful, challenging positions, to areas where they can continue to contribute absent life curtailing super stressors and retain their rate of pay. In other words, protect them from themselves and allow them to meet their financial obligations.

Thank you for your service, Mr. Hepburn. You will be missed but hopefully not forgotten. 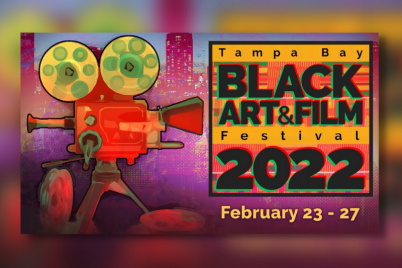 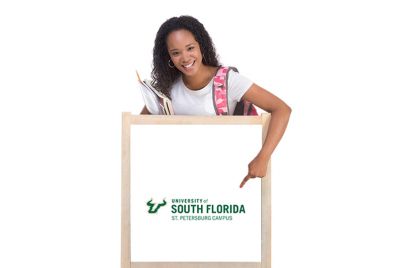 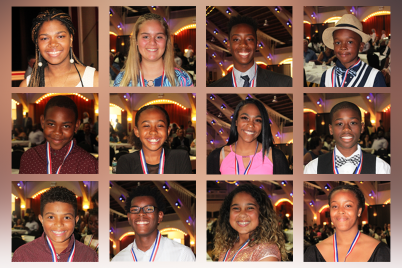 The faces of Vyrle Davis’ legacy