The day-long event covered a number of specific issues that are being ignored by the media that point to grave statistics in the rates of HIV/AIDS in the African-American community, and covered topics including policy, HIV and mental health, relationships, stigma, drug laws, financial health and trends. 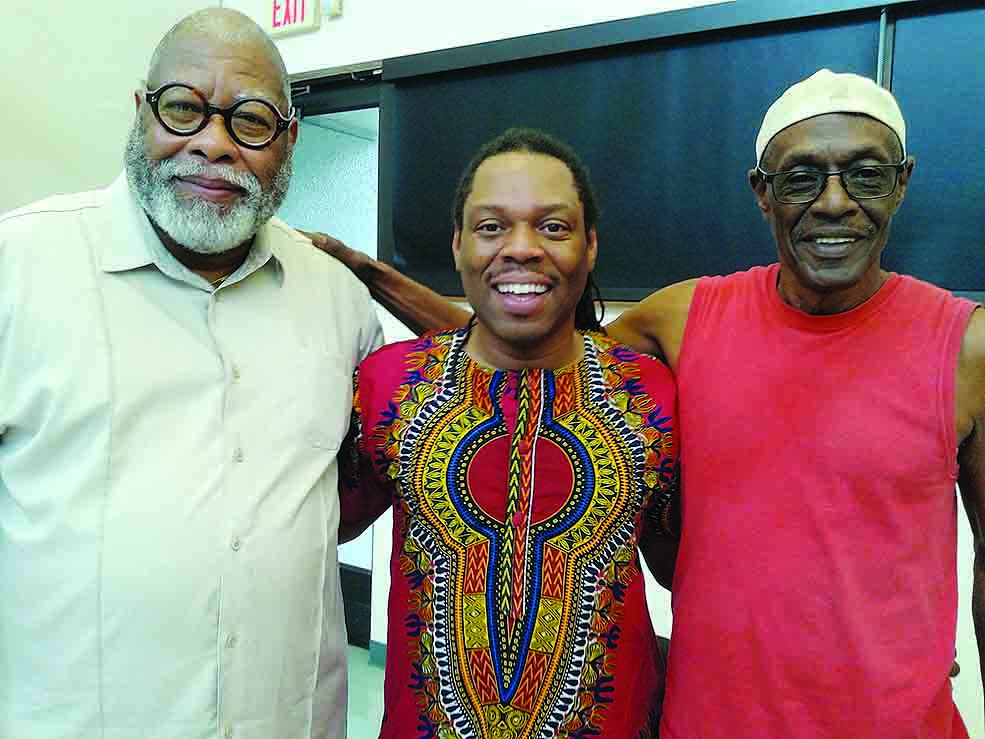 According to the Florida Department of Health, there has been some positive news:

Within the 20 Florida counties with the highest rates of AIDS among African Americans:

However, on the negative side of the scale:

Still, while the topic was dire, the event was empowering and uplifting, with passionate deliveries by presenters, and a clear commitment to continuing the fight to change the picture of HIV among African Americans in Florida through education and activism.

Organizer, activist, educator and Banyan Tree Project’s Executive Director J. Carl Devine was pleased with the turnout, the informative discussions and the response.

“The word that we have heard most often used is ‘powerful.’  Some of the dialogue brought people to tears; it was that powerful for them. We had a mixture of the community, black, white, gay, straight, male, female, transgender,” he said.

And while the statistics are grim, DeVine and his supporters know the only way forward is education. He was grateful for the support of the Florida Department of Health in Pinellas County and sponsors including AHF Pharmacy, Community Specialty Pharmacy, Gilead and the AIDS Healthcare Foundation.

Also represented at the event were vendors from the Black Nurses Association, Neighborly Care Network, Metro Wellness & Community Center, EPIC/Empath Health and The Burg Cares, among others.

The conference targeted specific populations – black men, same gender loving men and the people who support them. The next community the Banyan Tree Project hopes to address will be the youth. Devine said an intervention had been written to take them back not only historically, but to prepare them for some of life’s issues that are coming up.

“One of the things we’re trying to get people to do is understand who they are and understand that they‘re in control of their lives and their bodies. That’s our next thing – trying to reach the younger-than-young.” 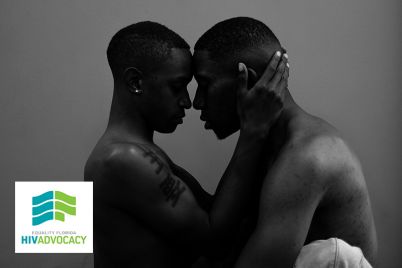 BY J.A. JONES, Staff Writer STATEWIDE — Advances in technology and treatment have… 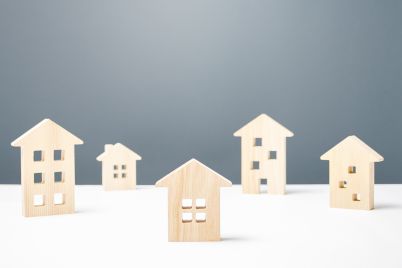 BY J.A. JONES, Staff Writer TAMPA BAY — Stigma is clearly on view in the fight to…