The St. Petersburg City Charter is reviewed by citizens appointed by the eight city council members and the mayor every 10 years. It will guide how the city will govern for the next decade.

ST. PETERSBURG — The Community Development And Training Center, Inc. (CDAT) held the first in a series of virtual town hall meetings on Wednesday, explaining what the city charter is, the review process, and how citizens can change the way their city operates for the next 10 years.

What is a city charter? Well, the St. Petersburg City Charter is essentially the city’s constitution. It is the legal document that defines the political powers of the city government. The charter establishes the relationship between the mayor, city council, its various departments, and its residents. You can read a current copy of the charter here. 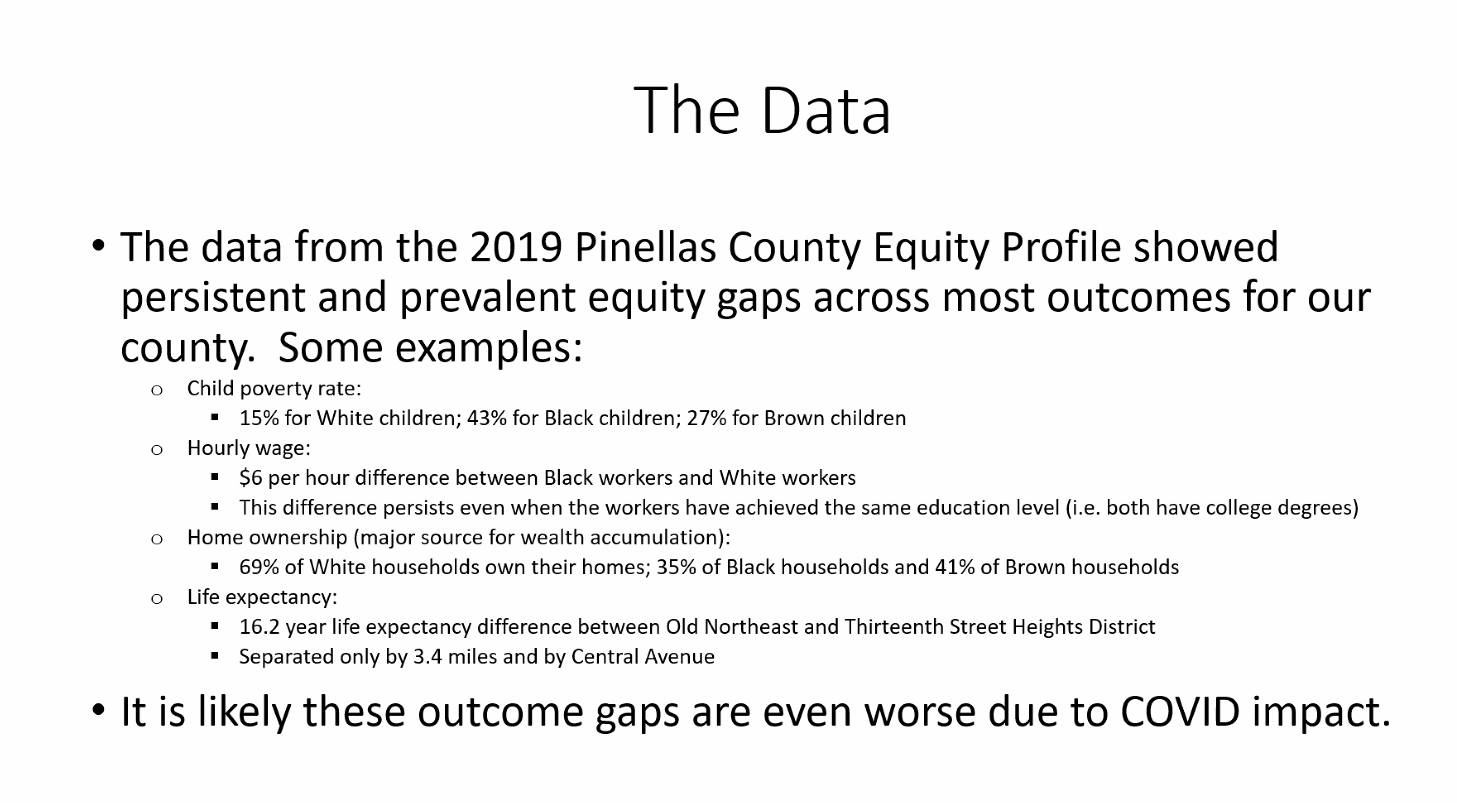 The charter, reviewed by citizens appointed by the eight city council members and the mayor every 10 years, will guide how the city will govern for the next decade. The Charter Review Commission (CRC) develops amendments to the charter, and residents will have the opportunity to vote on these amendments in November.

CDAT’s co-founder Jabaar Edmond moderated the meeting and said they wanted to “generate some community energy” around charter changes.

CRC member Rev. J.C. Pritchett, who Lisa Wheeler-Bowman appointed, made a brief appearance while sitting in a Houston airport. He said that because the Charter Review Commission had three persons of color and an ally in Attorney Roxanne Fixsen, this will be the first time in this city’s history that the charter will be reviewed “through the lens of equity.”

“Obviously, this city was a segregated town that was built on the backs of Black, Brown, and poor people for tourists to enjoy the sun, the sand, and the water,” said Pritchett, whose mother was a domestic worker in downtown St. Pete. “For us to be able to look at the document was very humbling.”

CRC member Fixsen, who Councilwoman Gina Driscoll appointed, said the shaping of the charter is the most direct way citizens can guide what the city does. She noted that the charter would be reviewed this year through the “lens of equity” due to past data.

Fixsen explained that data from the 2019 Pinellas County Equity Profile showed persistent and prevalent equity gaps across most outcomes for the county. Examples included a higher child poverty rate for Black and Brown children, a six-dollar per hour difference between Black and white workers, a discrepancy in homeownership between Blacks and whites, and a 16.2-year life expectancy difference between Old Northeast and 13th Street Heights District.

It is likely the COVID-19 pandemic only exacerbated these outcome gaps.

Fixsen believes there is an urgent need to solve these equity gaps as the county’s demographics are rapidly changing. In 1980, Pinellas was 90 percent white; in 2020, it was 72 percent white, and the projection for 2050 is 50 percent white.

“The experience of today’s children is directly going to impact the future of our city,” she said.

Studies showed that the regional economy would increase by billions if equity gaps were closed in communities across Pinellas.

Currently, city council members are elected through primary elections limited to voters in the council district, and the two candidates who receive the most primary votes go to the General Election open to all city voters. Amendment 1 seeks to amend the charter to limit Primary and General Elections for council members to voters in the council district (eliminate city-wide voting) and allow a candidate who receives more than 50 percent of votes in the primary to be elected.

Amendment 2 aims to amend the charter to create a new process for drawing district boundaries for city council members to add “independence, robust public input, and transparency,” Fixsen pointed out.

Amendment 3 establishes a chief equity officer for the city and requires the city to develop an equity framework, which includes equity action planning and implementation citywide.

Amendment 4 seeks to establish a charter-protected equity fund. City council would allocate money to this fund, and once issued, that money cannot be used for any purpose other than to address closing the equity gaps.

Due to this, the charter has conflicting provisions concerning the requirements of city administrators, city clerks, and city council administrative officers. Amendment 5 seeks to clarify those contradictory provisions.

The charter currently requires that every 10 years, both a Charter Review Commission and a Redistricting Commission are appointed. As this scheduling gap results in logistical and implementation issues and the current charter provision additionally does not impose ethical requirements on the CRC members, Amendment 6 aims to resolve scheduling conflict and improve the administration and integrity of the CRC.

As the charter does not contain a statement of the city’s philosophy, vision, or goals, Amendment 7 seeks to add a preamble to the charter that “describes the spirit and priorities for the city,” Fixsen explained. The preamble would also acknowledge past shortcomings and promise a renewed commitment to improving the quality of life for all citizens.

“We’re in bargaining right now for city employees, and these amendments are really important to us,” he said, “in ensuring how the city raises equity, how it runs its operations, how it spends its budget — these are big, big things for us. It has already impacted how we negotiate at the table when we argue for fair pay.”

Deadline to register to vote for the Nov. 2 St. Petersburg Election is Oct. 4. Click here to register. 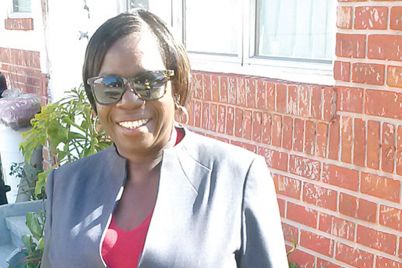 Theresa D. Jones has a reputation of being community minded. She works tirelessly to… 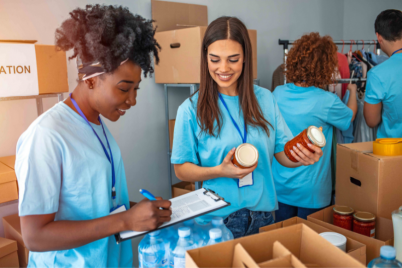 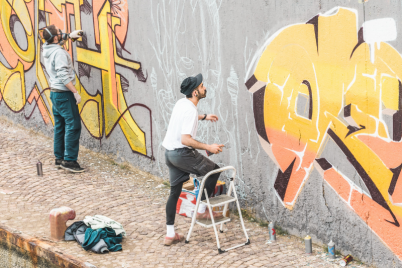