PINELLAS COUNTY – Suicides among black youth have reached near epidemic proportions nationally, and now experts are sounding the alarm.

Nationally, suicides among black females ages 13 to 19 have doubled, with some studies stating that suicide rates from 2001 to 2017 among black girls rose as much as 182 percent. The rate of suicide among young black males has risen 60 percent.

Among children ages 5 to 12, black males are committing suicide at higher rates than any other racial or ethnic group. Statistically, suicide numbers for black youth are higher than any racial group except for teens in native/indigenous populations, who have the highest rate nationwide.

A recent study by James Price, professor emeritus of health education and public health at the University of Toledo in Ohio, reported that black teens also tend to use the deadliest methods for ending their lives – firearms and strangulation.

“There are far more African-American adolescents attempting suicide than has been recognized in the past, and their attempts are starting to be much more lethal,” Price stated. “They’re using the most lethal form of attempting suicide.”

In a recent news article, St. Pete’s Imam Askia Muhammad Aquil spoke of the memory of a teen suicide at Believers’ Mosque: “He was a talented teenager who was despondent over a relationship,” he shared. “I was close to the family and close to the young man. I was aware of the emotional difficulties he was experiencing.”

Psychologist and Associate Pastor Dr. Katurah Jenkins-Hall shared that while suicides among black youth are definitely increasing, the issues involved are complex and have long existed in black communities.

“To understand what’s going on with black teens and suicide, we have to look at the changes that are happening in the world, in our culture, in our community, and in our families — we didn’t just get in this place.”

Jenkins-Hall believes there are several historical factors that can lead black children to cope with stress in harmful ways, and that suicide is often a response to a severe amount of stress which may ultimately lead to depression.

Adults have learned to handle stress better and understand bad feelings will eventually abate. “But teenagers feel things more dramatically,” said Jenkins-Hall. “It always feels like the world as they know it will stop for them unless they can control whatever the particular variable is. Suicide becomes a permanent solution to a temporary problem.”

Professor Price believes the recent uptick reveals a need for more – and better – mental health services for children in urban school districts. But he also believes the use of firearms and ammunition in the home must be regulated by parents.

Studies revealed that from 2015 to 2017, 52 percent of black teen males who died from suicide used a gun – resulting in a 90 percent death rate — while 34% used strangulation or suffocation, which resulted in death 60 percent of the time. Among black teen females who died by suicide during the same period, 56 percent used strangulation or suffocation and 21 percent used a gun.

Jenkins-Hall noted that a breach in a romantic relationship has accounted for most of the suicidal instances among teens she has experienced, indicating that dramatic changes in relationship status are a key stressor that parents and gatekeepers must pay attention to.

And there is a multitude of research indicating that technology is another stressor – for adults and more so for teens. Jenkins-Hall believes that as a society, “we need to examine how technology is interfacing and interfering with wholesome, authentic relationships that reflect the goodness of humanity.”

Embarrassment, shame and guilt are also prevalent within black families when it comes to admitting sadness, depression or the need to seek professional help. Jenkins-Hall believes that destigmatizing the discussion of mental health treatment is imperative.

Additionally, parents and gatekeepers must be ready to ask hard questions to learn how youth in their care are coping when the signs of depression come up.

While she knows many parents are afraid to ask questions that they may be afraid to learn the answers to, Jenkins-Hall said it’s vital and necessary for parents and gatekeepers to ask young people directly if they’re thinking about hurting themselves – before they actually do it.

“I talk to adults about not being afraid to ask the question directly. ‘Are you thinking about harming yourself?’ However, convincing the yes or no might be, the next stop might be to talk to a professional about it, if you don’t know what else to ask after that,” noted Jenkins-Hall. 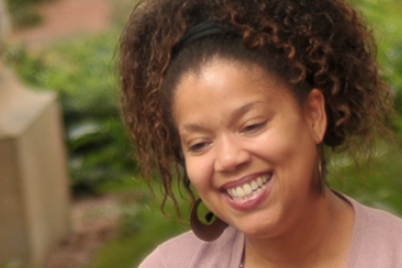 By Kimya N. Dennis, The Conversation US | Source: The St. Louis American As a sociologist… 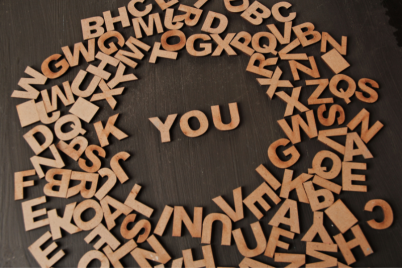 Dear Reader: Stay, Because We Need You Here 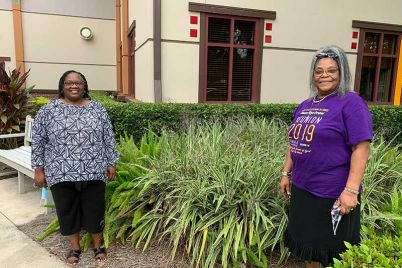