Former residents of the Gas Plant and Laurel Park neighborhoods and their descendants will have a chance to reunite on Dec. 12 with former neighbors and celebrate the rich history of a community they were ousted from to make way for Tropicana Field.

ST. PETERSBURG — Voices Heard, Voices Matter (VHVM) of the Bloomberg Harvard group is partnering with the African American Heritage Association, Institute on Black Life at the University of South Florida, and the City of St. Petersburg to organize a reunion of the Gas Plant and Laurel Park neighborhoods.

The reunion is specifically for former residents of these neighborhoods or their direct descendants. Activities are scheduled for Dec. 12, from noon until 3 p.m. Participants will have the option to attend in person or virtually via Zoom and Facebook live stream. On-site activities will take place at Tropicana Field in Parking Lot 4.

“The reunion represents a virtual and literal reunification for people whose lives were disrupted so many years ago,” said Jason Mathis, CEO of the St. Petersburg Downtown Partnership and a member of VHVM. “It’s important to hold this event now, as the community is on the precipice of making major decisions about the redevelopment of this historic site.” 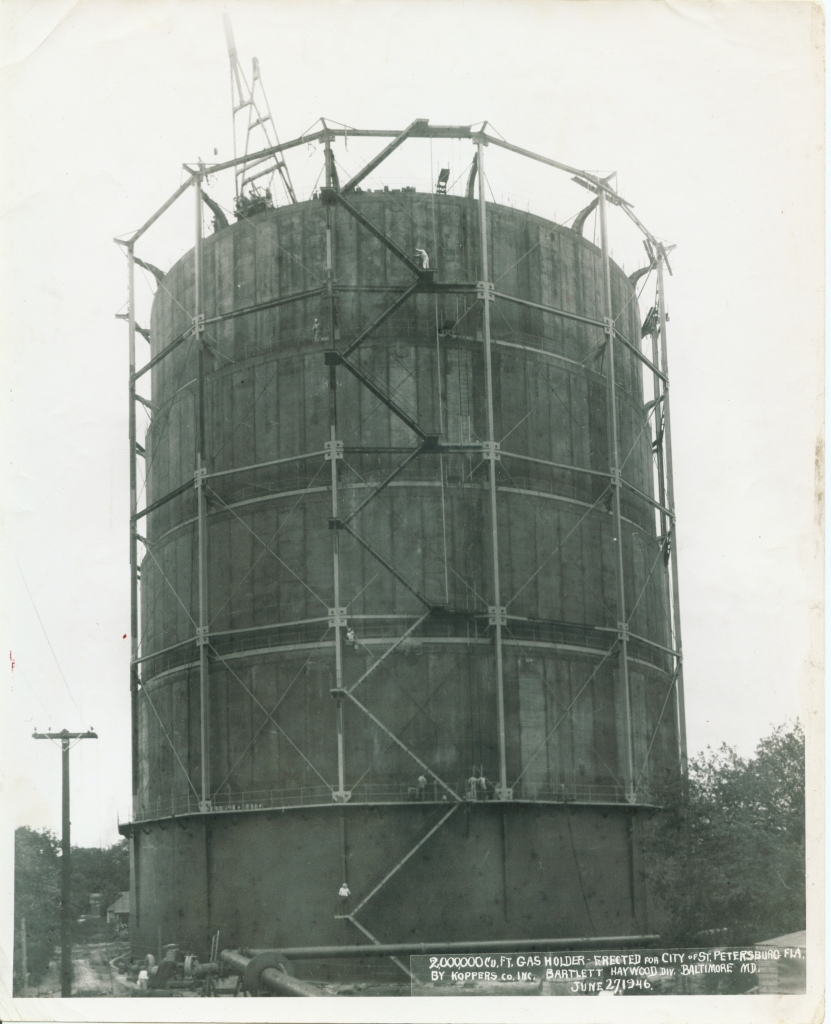 The Gas Plant neighborhood, named for the two large gas cylinders that were a part of the city’s skyline until they were dismantled in 1984, was the second African-American neighborhood formed in St. Petersburg between 1890-1900.

“Those of us who lived in these neighborhoods have amazing stories to tell,” said Gwendolyn Reese, president of the African American Heritage Association and a member of VHVM, who lived in the Gas Plant neighborhood as a child. “Stories that so many in the city have no knowledge of.”

The scheduling of the Gas Plant/Laurel Park Reunion occurs as city officials debate when, and more importantly, how to move forward with the Tropicana Field Redevelopment Plan. While this, according to Reese, is not why the VHVM is hosting the event, the timing of the reunion could have an impact on the debate.

“The idea for the reunion was something that VHVM embraced nearly a year ago,” explained Reese. “We have been so busy over the last few months that we didn’t have the time or energy to plan the kind of celebration we envisioned.”

The Gas Plant neighborhood, named for the two large gas cylinders that were a part of the city’s skyline until they were dismantled in 1984, was the second African-American neighborhood formed in St. Petersburg between 1890-1900.

Laurel Park, which was acquired by the city in 1988 and would ultimately be demolished so the land could be used as a parking lot for the Tropicana Field, was a low-income housing complex built in the 1940s. The demolition of these neighborhoods resulted in the displacement of hundreds of African-American families, who were forced to relocate as the city prepared to build a stadium in hopes of luring a major league baseball team to the area.

The reunion will celebrate the rich history of these two African-American neighborhoods and provide a forum for former residents who were ousted from their homes. It will also give them a platform to share their thoughts and ideas on moving forward with redevelopment plans for the area. 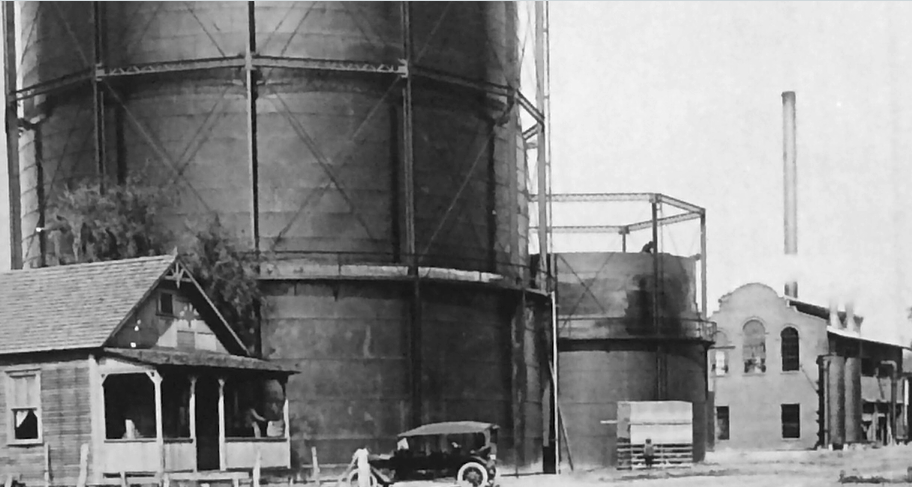 The scheduling of the Gas Plant/Laurel Park Reunion occurs as city officials debate when and how to move forward with the Tropicana Field Redevelopment Plan.

Perhaps most importantly, the Gas Plant/Laurel Park Reunion will ensure an essential part of the city’s history is not lost or forgotten.

“I hope that the reunion will reignite a community connection and sense of pride that will be reflected in the redevelopment of those neighborhoods,” said Nikki Gaskin-Capehart, director of Urban Affairs for the City of St. Petersburg. “Honoring the voices of those with lived experience is one of the most important components of engagement around Tropicana Field redevelopment.”

Click here to participate, or call (727) 371-6153 for more information. The deadline for registration is Nov. 30. There is no cost to participate.

The Gas Plant and Laurel Park neighborhoods were demolished more than 30 years ago to make way for the construction of the Tropicana Field, which was originally known as the Florida Suncoast Dome. Construction of the dome was completed in 1990; however, a major league baseball game would not be played there until March 31, 1998, when the Tampa Bay Devil Rays began their inaugural season against the Detroit Tigers.

“The reunion,” said Mathis, “has symbolic significance for helping to heal the wounds that were created when the community was removed.”

In addition, the reunion will serve to remind the city of the promises that still need to be fulfilled to those who were displaced specifically and the city’s African-American community as a whole. The Gas Plant/Laurel Park Reunion offers a unique opportunity to do so while also celebrating the history and shared experiences of those who lived in these neighborhoods.

“We believe that now is the time to share the stories,” concluded Reese, “and the reunion is the best way to do it.” 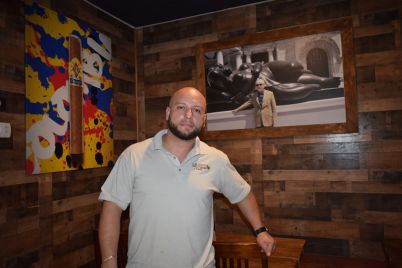 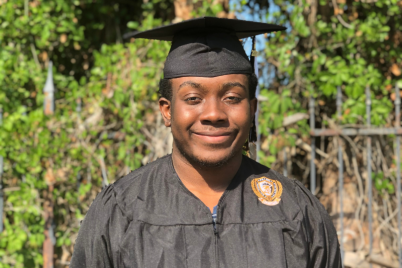 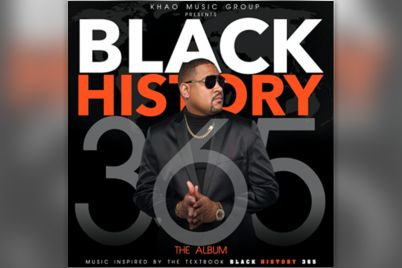