PINELLAS COUNTY — In Florida, judges on the Supreme and Appellate Courts are appointed by the governor and then “retained” by the voters every six years.  They do not run against another candidate; the voters simply vote yes or no to keep them in their positions.

This year Pinellas voters will decide whether to retain five judges.  All are six-year terms.

Carlos Muniz is a justice on the Florida Supreme Court-appointed by Ron DeSantis in 2019.  He is a graduate of Yale Law School and previously held several positions in state government. Before his appointment, he worked for Betsy DeVos in the Department of Education.

Muniz voted against the Ban Assault Weapons Now proposal and voted to require felons who served their sentences to pay fines and fees before being able to vote.  Muniz is a member of the Federalist Society.

Andrew (“Drew”) Atkinson serves on the Second District Court of Appeals and was appointed by then-Governor Rick Scott in 2018. His law degree is from Nova Southeastern University. He worked in various capacities in state government before his appointment. An Army veteran, he is a member of the Federalist Society.

Morris Silberman serves on the Second District Court of Appeals and was appointed by then-Governor Jeb Bush.  His law degree is from the University of Florida.  He is active in many civic associations and served on the boards of East Lake Community Library, Pinellas Youth Symphony and Leadership Pinellas.

Daniel H. Sleet serves on the Second District Court of Appeals and was appointed by Scott. He served as the assistant state attorney in Hillsborough County and is in private practice, representing insurance companies and large businesses in personal injury defense.

Sleet voted in favor of a change that strengthened the Stand Your Ground Law, later found unconstitutional.

Andrea Teves Smith serves on the Second District Court of Appeals.  Her law degree is from Stetson University, and Scott appointed her as well. She has not served long enough to leave a track record.

The Federalist Society is an extremely powerful group of lawyers and judges who advocate for a conservative Constitution interpretation.  It was founded in the Reagan era by attorneys who thought law schools were only representing liberal points of view.

The most famous member of the Federalist Society was Supreme Court Justice Antonin Scalia.  Trump asked the society for a list of judges they recommended, and all of his Supreme Court nominees were from that list.

As a practical matter, the judges who follow this philosophy are conservative politically and tend not to support initiatives such as the Voting Rights Act, The Affordable Care Act, legal abortion and other issues that are considered to be championed by liberals.

There are legal groups on the liberal side also — too many to name, including the ACLU, NAACP Legal Defense Fund and the Center for Law in the Public Interest.  But they are not unified under a single banner and do not have the same influence in politics. 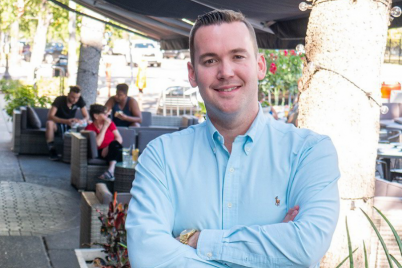 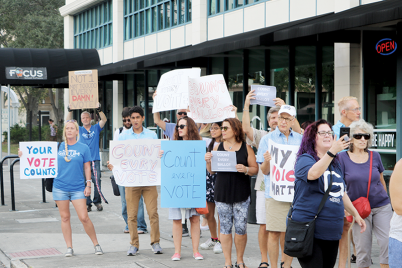